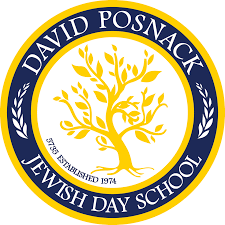 State Rep. Randy Fine, R-Palm Bay, filed a proposal Monday that calls for spending $4 million to bolster security at Jewish day schools in Florida — an issue that also has drawn support from Gov. Ron DeSantis. Fine filed the request for the 2019-2020 budget, which will be negotiated this spring and will take effect July 1.

Lawmakers included $2 million in the current year’s budget for security at Jewish day schools. DeSantis, during an appearance this month in Boca Raton, called for spending a minimum of $2 million each year on the issue, with his office citing security concerns after an October mass shooting at a Pittsburgh synagogue that killed 11 people.

“Following the tragic anti-Semitic attack in Pittsburgh in October 2018, Floridians should feel assured that students and staff are safe at Jewish Day Schools throughout the state,” DeSantis’ office said in a news release. “Parents should not feel worried about sending their children to a specific school based on their faith and Governor DeSantis looks forward to working with the Legislature on this important issue.”