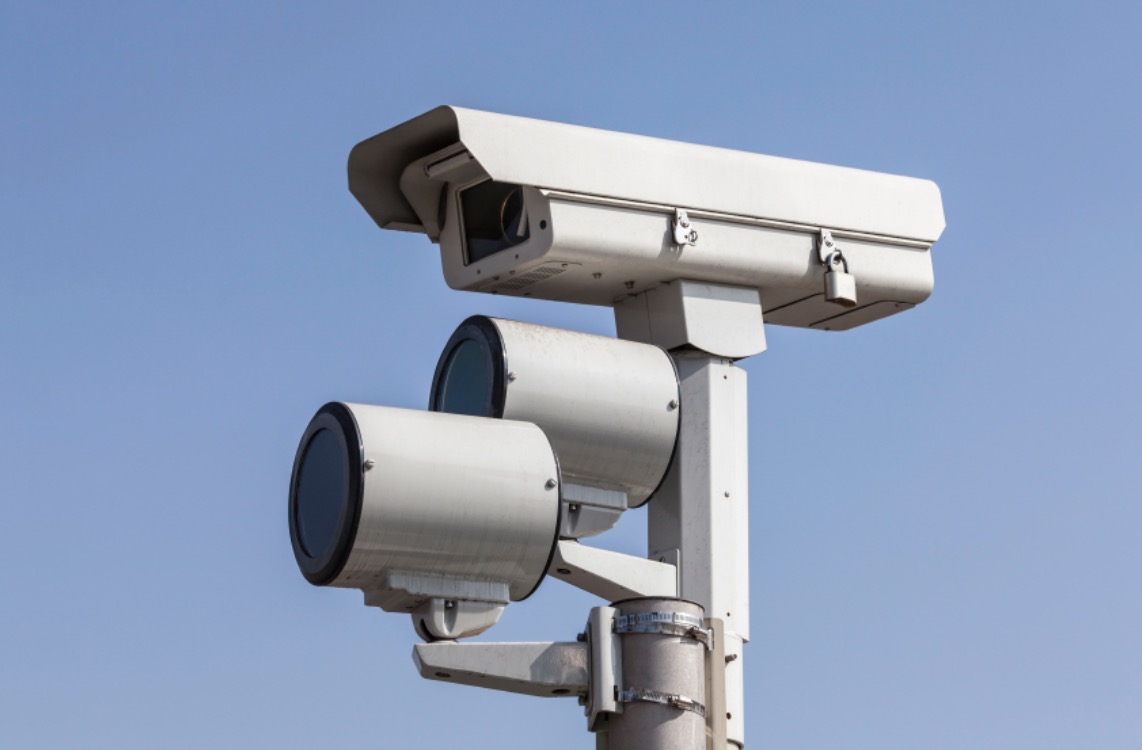 TALLAHASSEE — A seemingly annual effort to turn off red-light traffic cameras is again on the move in the Florida House.

The House Transportation & Infrastructure Subcommittee voted 12-1 on Wednesday to support a measure (HB 6003) that calls for a repeal of the Mark Wandall Traffic Safety Program law, effective July 1, 2022. The Mark Wandall law, named after a man killed by a red-light runner, passed in 2010 and allowed red-light cameras across the state.

Rep. Fentrice Driskell, D-Tampa, cast the lone vote Wednesday against the proposal, which is filed for consideration during the legislative session that starts March 5.

A similar proposal was approved 83-10 by the House during the 2018 legislative session but failed to move forward in the Senate.

Rep. Anthony Sabatini, a Howey-in-the-Hills Republican sponsoring this year’s version, told the House panel that the law isn’t altering “bad” driving behavior and that it punishes “working-class” people with $158 tickets for “taking a right on red, failing to stop or just barely crossing the line when a camera is at an intersection.”

Sabatini said he’d be willing to amend the proposal so it wouldn’t conflict with existing contracts that local governments may have with red-light camera companies.

As of December, 49 local governments in Florida had red-light cameras in operation, according to the state Department of Highway Safety and Motor Vehicles.

Jeff Branch, a lobbyist for the Florida League of Cities, disputed arguments that the state has seen an uptick in crashes at intersections with red-light cameras. Branch said his group’s position is that local governments should be allowed to continue to decide if they want to have red-light cameras in their communities.

A House staff analysis projected local governments could see a drop in revenue of an estimated $80 million a year if the measure is ultimately approved. Critics of cameras have long contended that the devices are primarily a way for local governments to raise revenues.

The House bill must still pass two committees, the Appropriations and State Affairs committees, before it could go to the full House during the upcoming session.

Sen. Jeff Brandes, R-St. Petersburg, filed a Senate version (SB 306), which has not gone before any committees.

Last May, the Florida Supreme Court rejected a motorist’s challenge to the way Aventura has handled red-light traffic violations in a case that had implications for camera programs across the state.

The justices upheld a decision by the 3rd District Court of Appeal that said Aventura could use a private contractor to review camera images — so long as a city officer made the ultimate decision about whether motorists were ticketed.