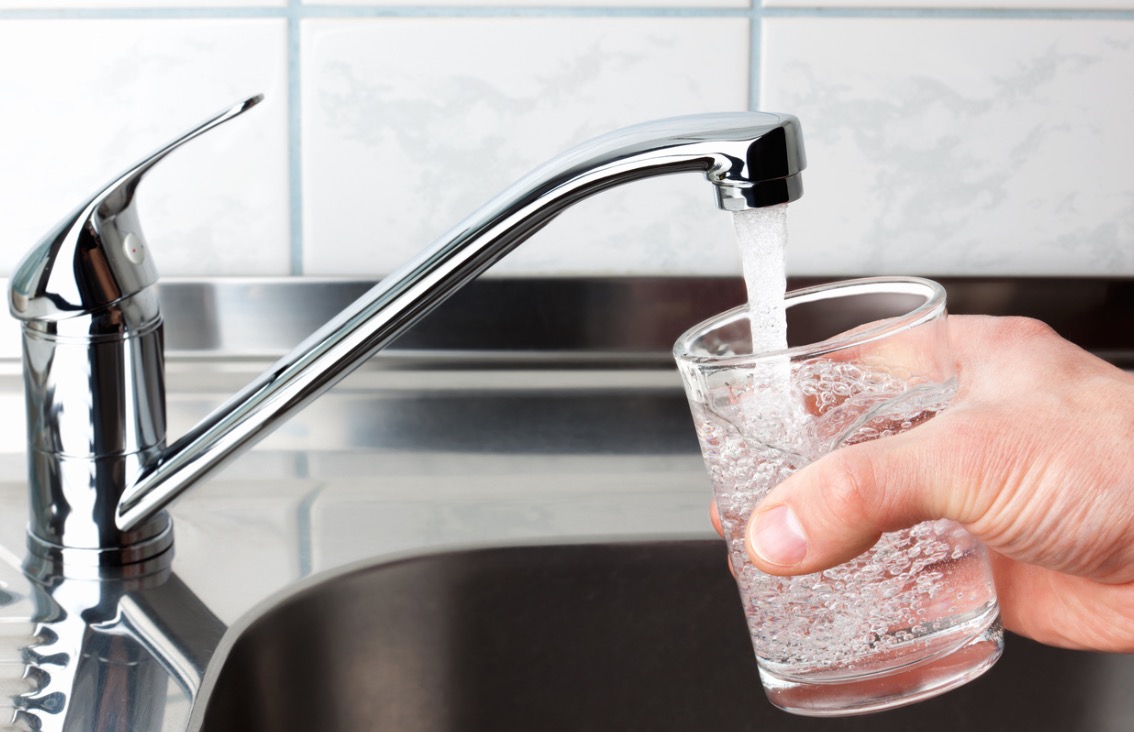 TALLAHASSEE — Local governments have spent $17.3 million the state provided to combat outbreaks of red tide and toxic blue-green algae, which have caused massive fish kills and fouled waters in coastal areas for more than a year.

And as red tide lingers in some Southwest Florida areas, and just $1.7 million of $19 million in state funding remains unspent by the 12 most-directly impacted counties, lawmakers have to figure out the next steps. That includes determining how much money to pour into the problems and the best ways to reduce outbreaks, including possibly addressing human impacts through agricultural runoff and septic tanks.

However, despite DeSantis’ call this month for spending $2.5 billion over the next four years to restore the Everglades and to protect other water sources, lawmakers are awaiting more details that are expected to be included in the governor’s proposed budget for next fiscal year, she said.

“We can have the best plan in place, but if we don’t have the dollars to back it, then it’s very, very hard to move forward,” Raschein said after her subcommittee received updates Wednesday on the outbreaks from the Florida Fish and Wildlife Conservation Commission and the Department of Environmental Protection.

As of right now, every approach is on the table, she said.

“We need to make sure we have solutions in place that are scientific-based and properly funded,” she said. “We’ve got to address agriculture issues, we’ve got to address septic-to-sewer conversions, we have to address that there is a large population south of Lake Okeechobee and the human impacts on this whole thing.”

The source of the red tide outbreak is the suspected bloom cycle of a single-celled organism called Karenia brevis algae that produces toxins that kill fish, birds, sea turtles, manatees and dolphins and can cause neurotoxic shellfish poisoning in humans.

The outbreaks occur in salt water and are separate from the inshore toxic blue-green algae that has plagued local areas from Stuart to Cape Coral and has been tied to the release of polluted water from Lake Okeechobee.

Gil McRae, director of the Fish and Wildlife Research Institute, said red-tide outbreaks have been recorded long before Florida’s current population, but steps to control the amounts of nutrients released inshore will reduce the spread of future outbreaks.

“The red tide organism is very adept at using whatever sources are available, including the very fish it kills,” McRae said. “So, control of those excess nutrients into the inshore waters will help with the impacts of red tide once it gets there. But it will not rid us of red tide.”

The Department of Environmental Protection also would establish a matching grant program for septic tank conversion. Local governments would have to put up matching money for the program, which could lead to property owners hooking up to sewer systems instead of using septic tanks.

DeSantis, who campaigned as a critic of the sugar industry, said he is working with the White House and the U.S. Army Corps of Engineers to end massive water releases from Lake Okeechobee. Residents living along the St. Lucie and Caloosahatchee estuaries have blamed the discharges of polluted water for toxic algae outbreaks in other waterways.

And, DeSantis, without mentioning climate change, said the state needs to be “ahead of the curve” on increased flooding and rising waters, which will be a job of the Office of Resilience and Coastal Protection.