Congressional Democrats are days away from taking over control of the U.S. House of Representatives and Florida Congressman Ted Deutch (D) is already running up the stairs of the Capitol and jubilantly jumping up and down, as if he was the anti-NRA congressional Rocky Balboa.

In a recent tweet, Deutch asserts that the National Rifle Association (NRA) controlled the House, and that the money the gun lobby has infused to “guide the House agenda,” ceases to exist in the new Democratic-controlled governing body.

Deutch also contends that, as a whole,  American people are completely against the NRA.

Most Americans what some form of comprehensive gun reform, but from all intents and purposes, are not against any particular lobby group.

The NRA and Gun Owners of American have close to 7 million paid members between the two.

Only one more day until the People’s House is no longer controlled by the NRA.

Profits for gun companies will no longer guide the House agenda.
Saving lives is the only thing that should.

The People > the gun lobby. 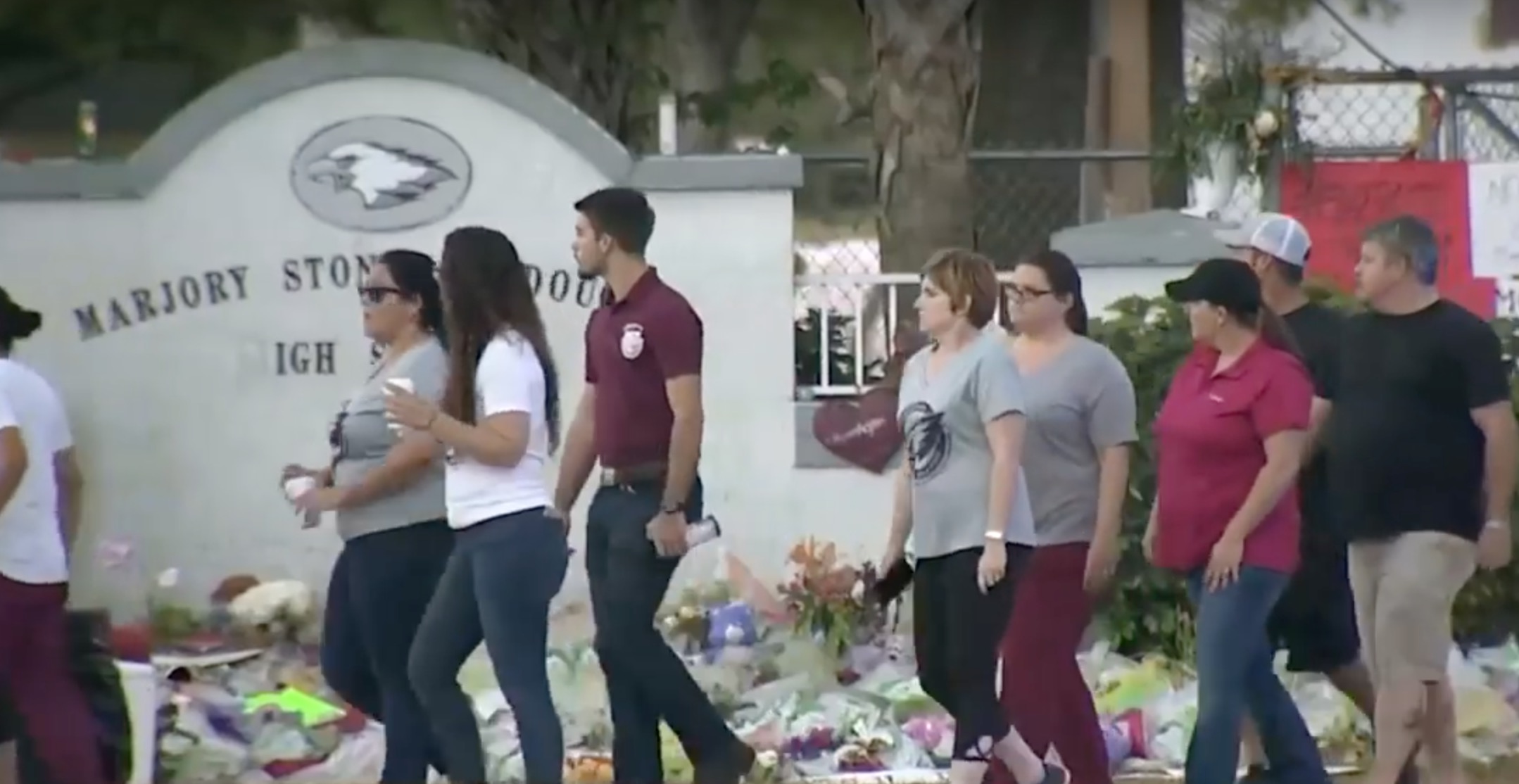