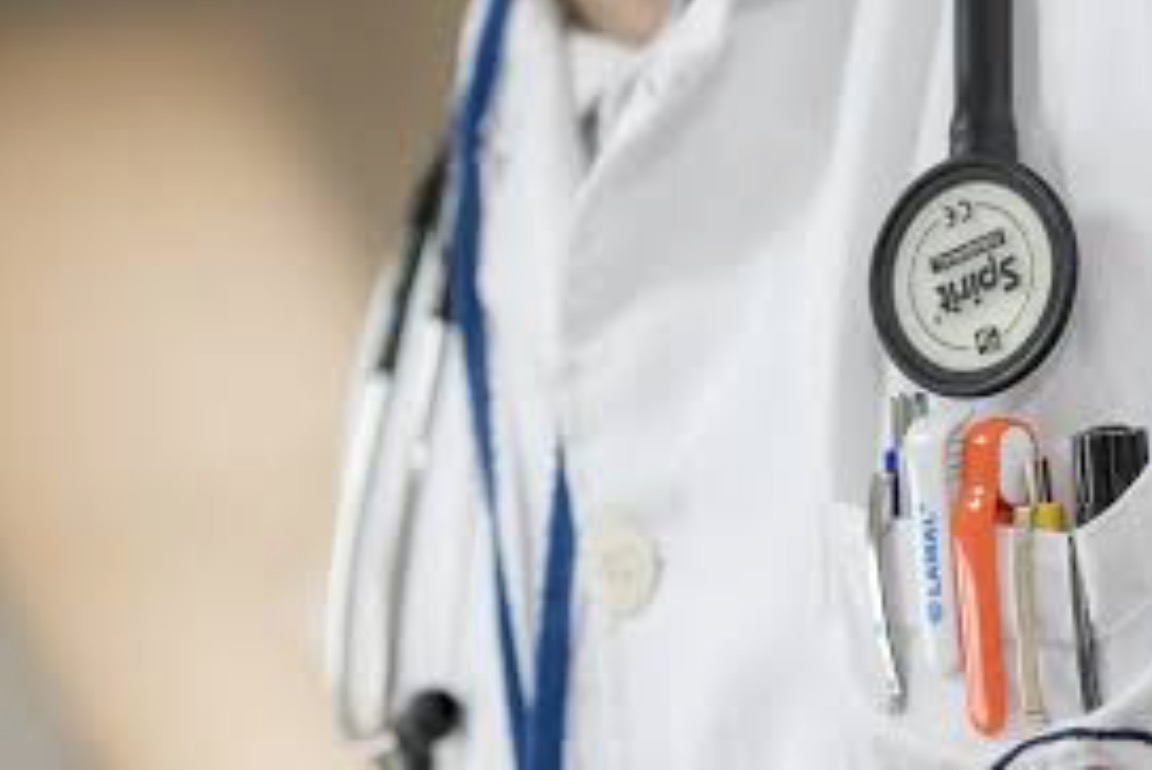 But before being licensed in Florida, doctors have to divulge their own medical histories to the state, including disclosing whether they have been treated for mental-health or substance-abuse disorders in the past five years.

That could change soon.

A committee of the Florida Board of Medicine gave preliminary approval last month to eliminate the questions about past treatment of mental health and substance abuse. Applicants would, instead, be asked whether they currently have any condition that impairs them from safely practicing and whether they currently are using drugs or intoxicating chemicals.

Stephanie Haridopolos, a Melbourne primary-care physician who recently stepped down from the Board of Medicine, said the revised questions would allow physicians to seek necessary treatment without “worrying about what’s going to happen to their license” while enabling the state to “ensure the health, safety and welfare of the people.”

Haridopolos, whose husband is former Senate President Mike Haridopolos, chaired the panel that gave initial approval to the change.

But the move still requires full board approval and faces opposition from some board members who fear it might be a mistake.

“The change in the health history questions …. concerns me. And concerns me greatly,” Board of Medicine member Magdalena Averhoff said.

According to 2015 study published in the journal JAMA Psychiatry, between 300 and 400 physicians commit suicide each year. The suicide rate among men who are physicians is 1.41 times higher than for the general population of men, the study found.

The risk is even higher for female physicians — 2.27 times greater than for the general population of women.

Students enrolled in Florida medical schools also are struggling with health and wellness, according to a 2014 state report. Conducted jointly by the Florida Medical Association and the Council of Florida Medical School Deans, the survey of 862 students showed that 10 percent endorsed thoughts of committing suicide in medical school or of believing they would be better off dead.

The survey also showed that 70.1 of respondents indicated feeling they would benefit from psychological resources, but 60.2 percent admitted they had never utilized any services.

John P. Fogarty, chairman of the Council of Florida Medical School Deans, said 10 medical schools across the state have taken steps to help students navigate what can be a stressful time.

But the efforts, he said, could be hampered if the state doesn’t change the medical history background.

“If that stigma is something that is going to follow them throughout their career, then the larger question is, are they going to actually seek help when they are going to need help?” said Fogarty, who is dean of the Florida State University College of Medicine.

The medical history questions are asked during the initial application for licensure, whether the applicant is a new physician or a physician from another state who is seeking Florida licensure.

The state received 4,928 initial first-time applications from people wanting to be licensed as medical doctors in state fiscal year 2017-2018, the latest available data. It approved 3,928 licenses.

Another 832 initial applications were submitted for osteopathic medical licenses. The state issued 676 licenses.

Averhoff, who practices in Coral Gables, said the current questions are intrusive but said they are designed to protect the public. She said the new questions are open-ended and lend themselves to subjective answers.

“If something happens, it’s on us,” she told other board members. “It’s not on the medical schools. It’s on us.”