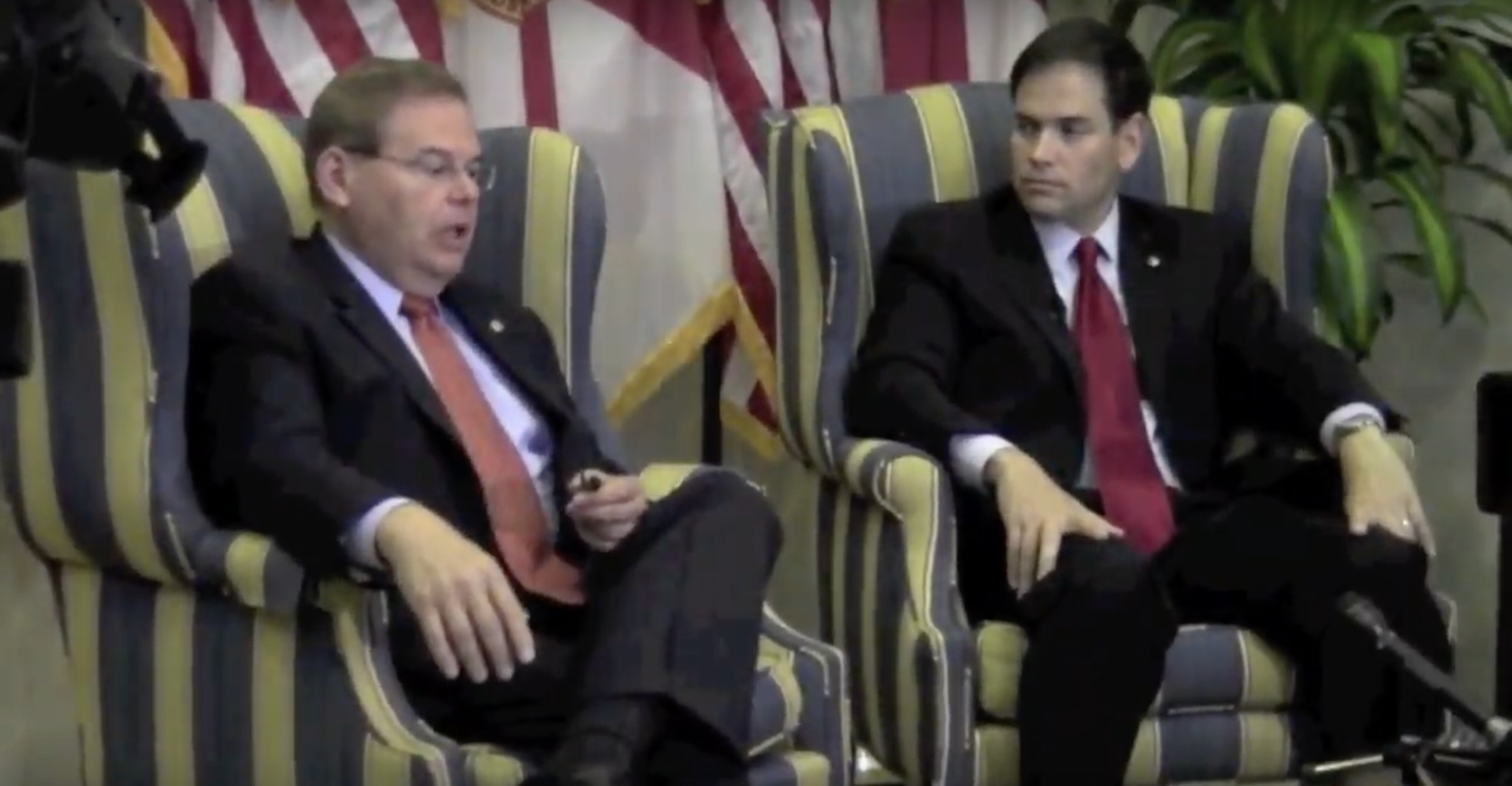 The resolution accuses Cuba’s regime of heading a “program that sends tens of thousands of Cuban medical professionals to foreign countries to work under conditions that qualify as human trafficking.” It adds that “thousands of Cuban medical professionals” that are forced “to participate in a state-sponsored program to work in Brazil, where they are subject to wage garnishing, restrictions on their movement, and constant surveillance by the Cuban regime – conduct that constitutes state-sponsored human trafficking.”

This comes a month after former Congressman Carlos Curbelo and former Congresswoman Ileana Ros-Lehtinen criticized the communist regime for its actions in the “Mais Medicos” program in Brazil. In addition, Cuban health care workers have filed a lawsuit, claiming “that the Pan American Health Organization facilitated the human trafficking of thousands of Cuban medical professionals.”

Speaking on the bipartisan resolution, Senator Marco Rubio asserted that “it is outrageous, though not surprising, that the Cuban dictatorship continues to manipulate and traffic physicians in order to enrich itself. This form of forced labor should not go unnoticed by the international community. We must stand against the regime’s modern-day slavery scheme and support the doctors seeking justice after serving in these so-called international medical missions.”

Echoing in the Republican’s remarks, Senator Menendez added that “For 60 years, the Cuban regime has been finding new ways to exploit its people. Recent information from Brazil shows how the Cuban government profits from its state-sponsored foreign medical missions, which they sell as medical diplomacy but look a lot more like indentured servitude. This bipartisan resolution sheds additional light on the Cuban regime’s role in human trafficking, and is another call for greater accountability from Cuban officials, their overseas partners, and the international community.”