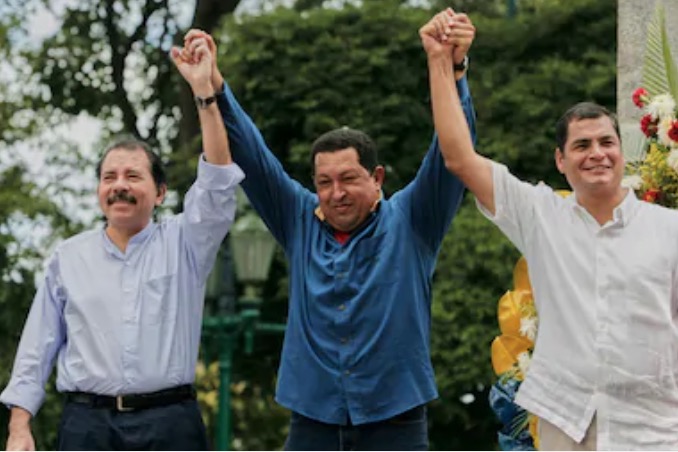 With the U.S. Congress divided, it is very rare that members come together to unanimously support any piece of legislation.

The NICA Act of 2018, which imposes strict sanctions on the tyrannical Ortega regime in Nicaragua, has brought Republicans and Democrats together, and President Trump has signed it into law.

With Ortega taking almost absolute control of the country by abusing human rights, and with 20% of Nicaraguans losing their jobs this year, it’s only a matter of time before Nicaragua crashes and burns.

Proud to see @RosLehtinen’s & my #NICAAct signed into law by @POTUS today & grateful for the support of our House & Senate colleagues. NICA will hold the Ortega regime accountable for its human rights abuses & end US taxpayer $$ from going towards the regime's corrupt agenda. pic.twitter.com/oSU1deae3c

“After swift passage in Congress of the NICA Act and its signing into law, the United States once again stands in strong solidarity with those seeking freedom from tyranny. This bill provides the President with additional authority to impose tough sanctions on operatives of the Ortega regime, and cuts off resources to the regime as well as providing sanctions against countries that assist it. Since April, the people of Nicaragua have taken to the streets to denounce the oppression and violence carried out by Ortega and his thugs.”- Rep. Mario Diaz-Balart (R)