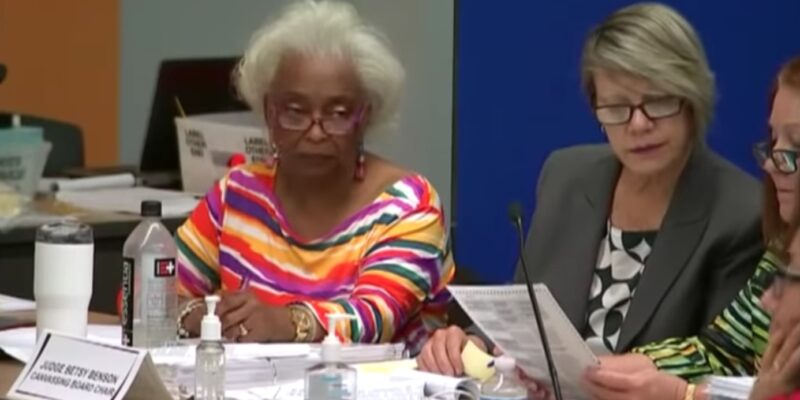 Writing in the executive order that was issued on Friday, Governor Scott explained that “Due to her demonstrated misfeasance, incompetence, and neglect of duty, Supervisor Snipes can no longer demonstrate the qualifications necessary to meet her duties in office.”

After a contentious 2018 midterm election that ended with a recount where Snipes was heavily criticized for her involvement, she’s been replaced by Pete Antonacci, who most recently was Enterprise Florida’s president and CEO.

Governor Scott explained that election supervisors “must carry out their duties in a manner consistent with state and federal law to preserve public confidence in the integrity of the elections process and the competence of elections officials.”

Noting that “Every eligible voter in Florida deserves their vote to be counted and should have confidence in Florida’s elections process,” Governor Scott asserted that “After a series of inexcusable actions, it’s clear that there needs to be an immediate change in Broward County and taxpayers should no longer be burdened by paying a salary for a Supervisor of Elections who has already announced her resignation.”

Snipes turned in her resignation in mid-November, shortly after the recounts came to a conclusion. Her resignation was set to take effect on January 4th, but Antonacci will fill the role until a new supervisor is elected in 2020.

Speaking of Antonacci, Governor Scott detailed “that Pete will be solely focused on running free and fair elections, will not be running for election and will bring order and integrity back to this office.” 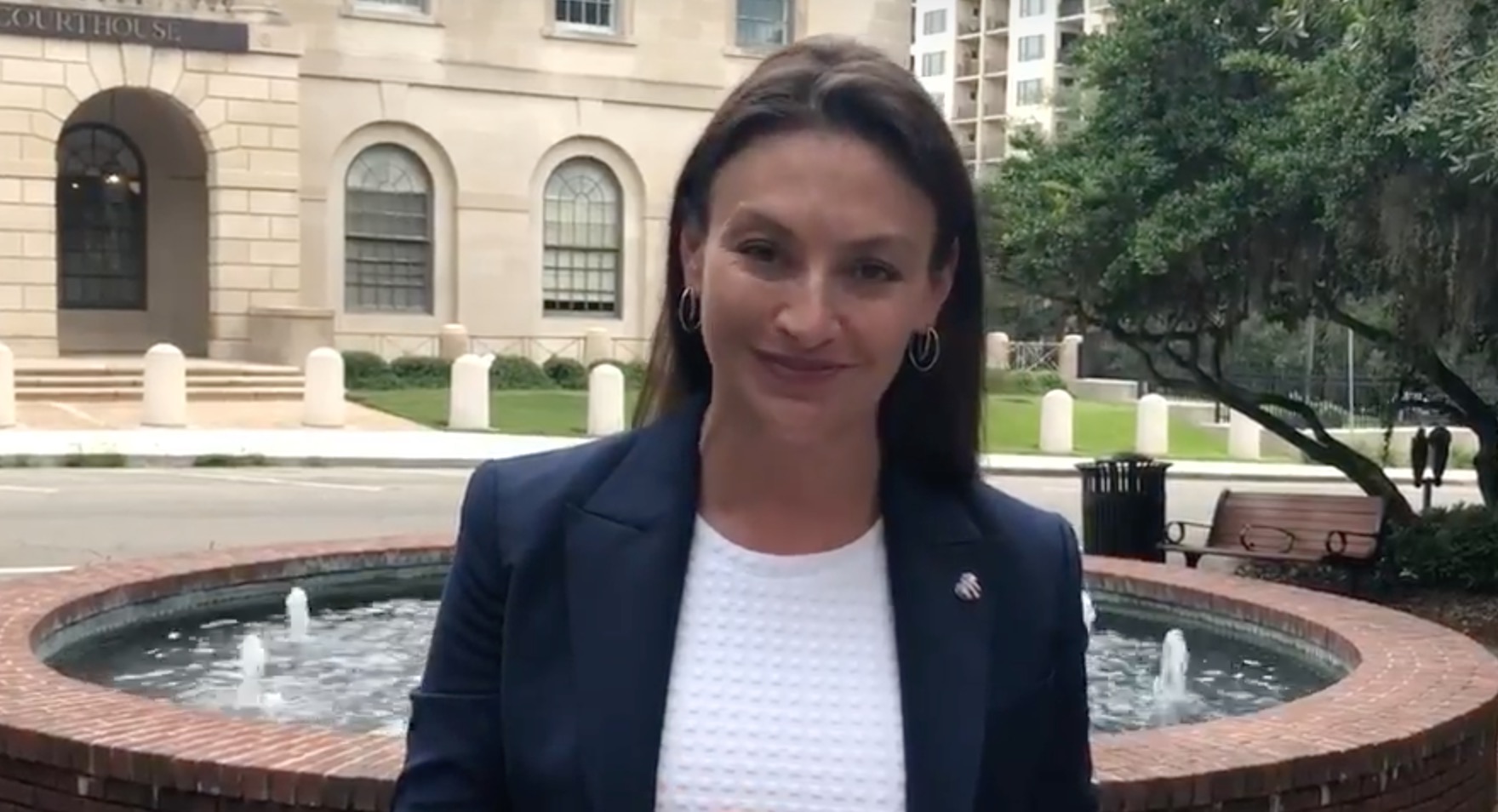