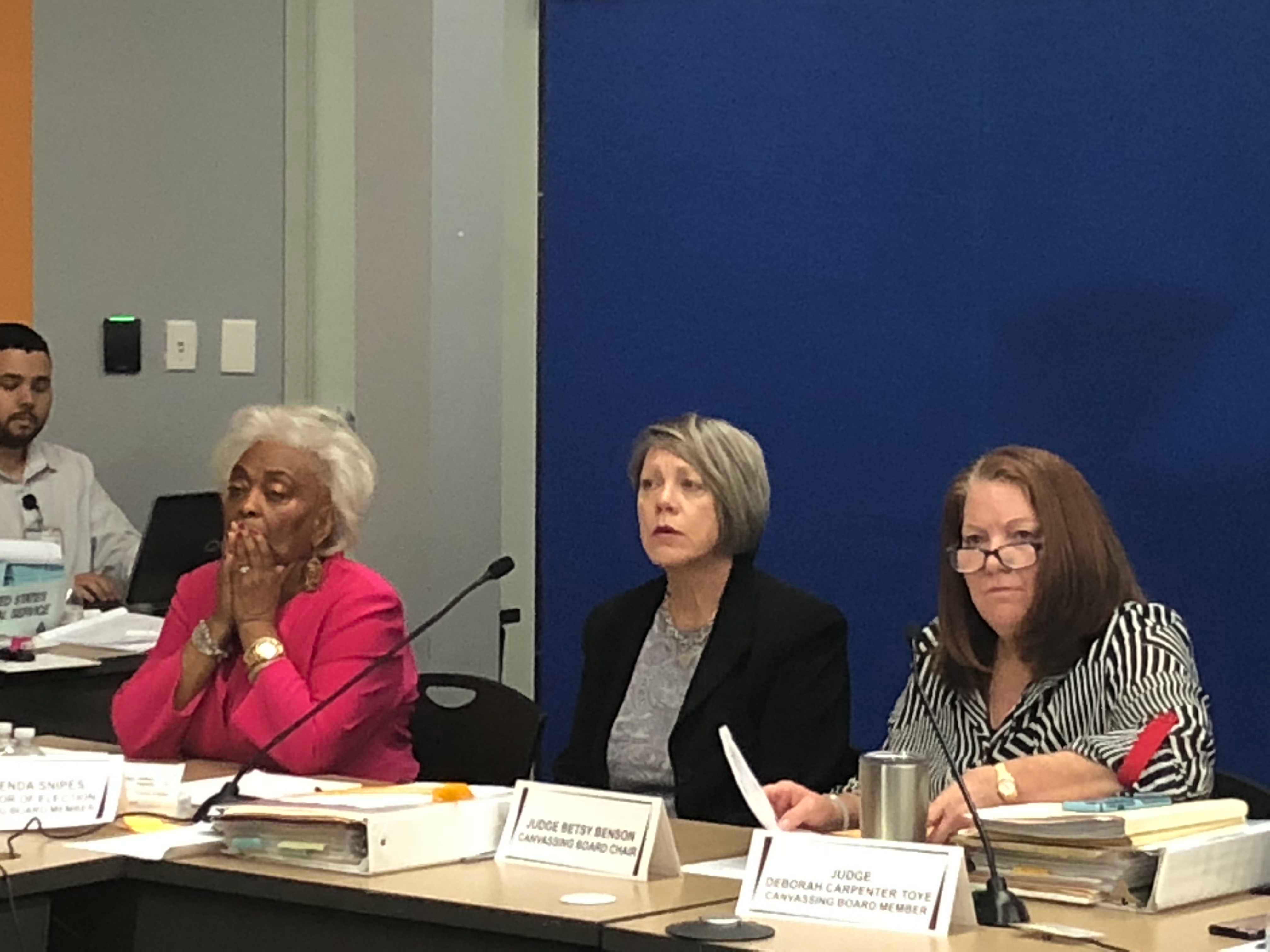 The final votes have been cast and counted, and Broward’s embattled Supervisor of Elections Dr. Brenda Snipes has been booted from her job by Governor Rick Scott, but the controversial 2018 mid-term elections may not be over.

Democrat-turned-Independent congressional candidate, Tim Canova, has filed a court complaint to set aside the results of the recently concluded election and is calling for a new election conducted using “hand-marked paper ballots.”

Canova successfully file and won a lawsuit against Snipes’ office in 2017, where a judge declared that the Broward Supervisor of elections unlawfully destroyed thousands of paper ballots.

Tim Canova, independent candidate in Florida’s 23rd Congressional District, has filed a complaint for a court to invalidate the results of the 2018 general election and declare that a “new election shall proceed with hand-marked paper ballots that are counted by hand in public and reported immediately and publicly at the local precinct level.”

The court filing to the Florida Circuit Court comes barely a year since Snipes unlawfully destroyed hundreds of boxes of all paper ballots cast in Broward County in the 2016 Democratic primary for Florida’s 23rd Congressional district between Canova and Debbie Wasserman Schultz.

In the details of Canova’s court filing, Broward County Elections Supervisor Brenda Snipes “engaged in misconduct that was sufficient to change or place in doubt the results of the 2018 election.”  Canova cites Snipes, Dozel Spencer, the SOE Director of Voting Equipment, and other deputy supervisors “violated their oaths to faithfully perform their duties, engaged in repeated misconduct and violations of state and federal laws, including criminal statutes.”

Title IX Section 102.168(3) of the Florida Statutes provides that an election may be set aside for “misconduct, fraud, or corruption on the part of any election official or any member of the canvassing board sufficient to change or place in doubt the result of the election.” The misconduct by Snipes was sufficient to place in doubt the result of this election.

Among the failures cited in Canova’s challenge: