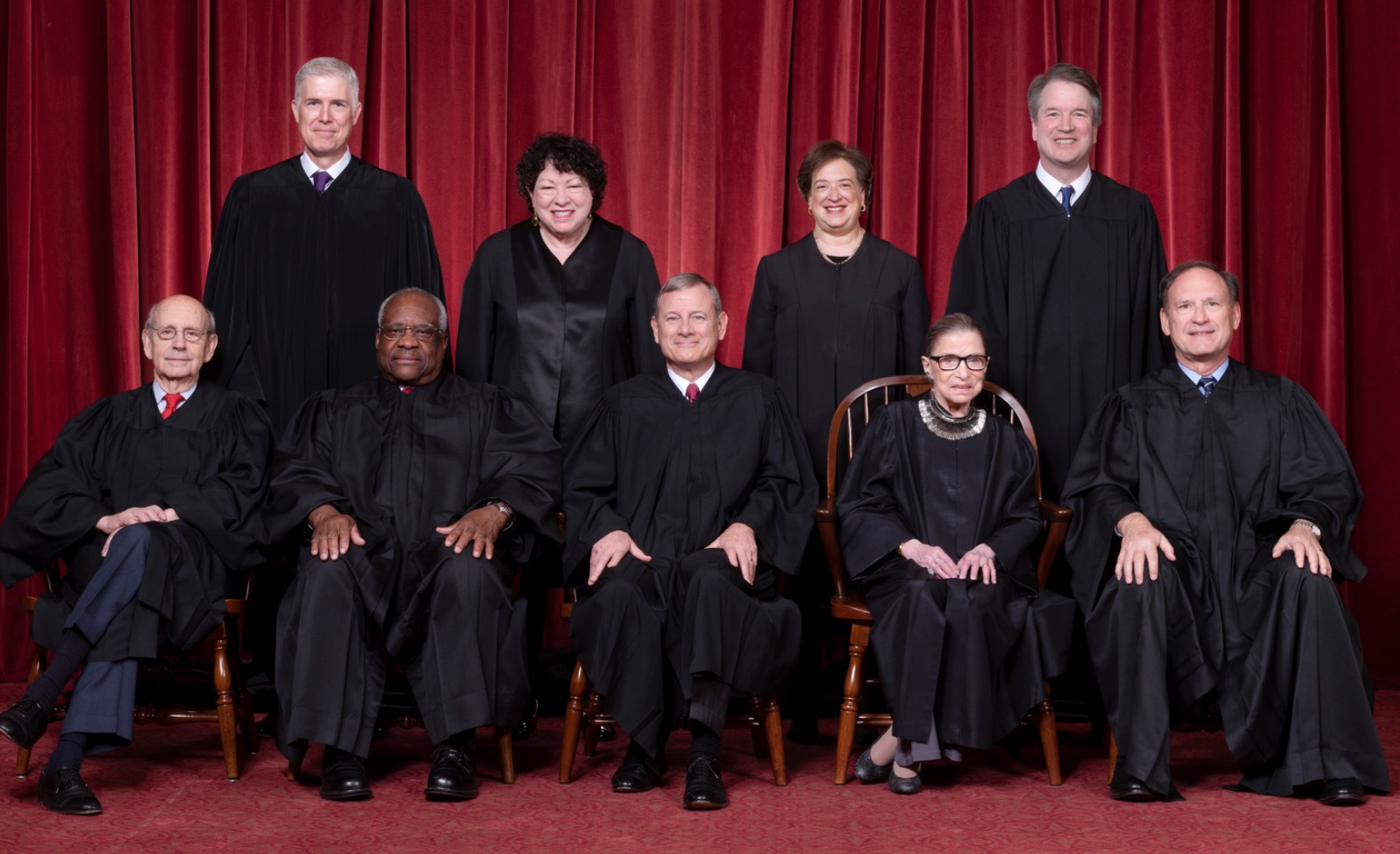 Ginsburg is said to be “resting comfortably” from the surgical procedure, weeks after fracturing her ribs after she took a fall.

It is reported that the nodes were found when doctors were treating her for the broken ribs.

Ginsburg is a two-time cancer survivor, having defeated colon and pancreatic cancers.