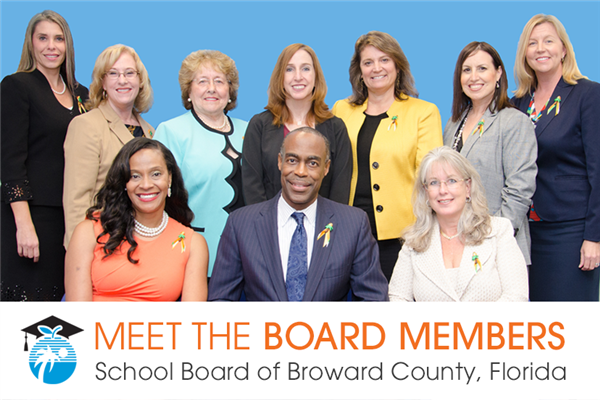 Governor-elect Ron DeSantis’ transition from gubernatorial candidate to governor of Florida is running smooth, but one of transition team picks, former Brevard Public Schools Superintendent Desmond Blackburn, could be called into question.

Blackburn, who is currently the CEO of the New Teacher Center and is seen as embattled Broward County School Board Superintendent Robert Runcie’s protégé, is said to have helped frame and implement the controversial PROMISE program that allowed the Marjory Stoneman Douglas High School shooter to commit the mass shooting.

According to the south Florida Sun-Sentinel, Blackburn headed up the Broward County School Board’s school performance and accountability department, “specifically instructed teachers and staff in a video years ago to challenge and nurture students, while using suspensions, expulsions and arrests as “absolute last resorts.”

Blackburn was appointed to the Marjory Stoneman Douglas High School Public Safety Commission alongside Ryan Petty and Andrew Pollack, both men lost their daughters during the shooting, and both men have targeted Broward School Board Superintendent Robert Runcie for removal.

Petty ran for school board and lost, while Pollack endorsed and campaigned for Dr. Richard Mendelson, a Keiser University professor and former Stoneman Douglass teacher, in his effort to also win a seat on the board.

DeSantis has previously stated that he would like to see Runcie gone, and questioned school program (PROMISE) Runcie continues to tout and support.

“I am backing what Andy Pollack’s trying to do in those [School Board] races. I think he is trying to elect reformers that will hold Runcie and everyone else accountable.”-Governor-elect Ron DeSantis (Sun-Sentinel)

Could the controversial PROMISE program see a statewide expansion with Blackburn on DeSantis’ Education team, or is the program on its last legs?

Former Florida Speaker of the House Richard Corcoran, who is not a fan of the PROMISE program, is expected to take over as Commissioner of Education.