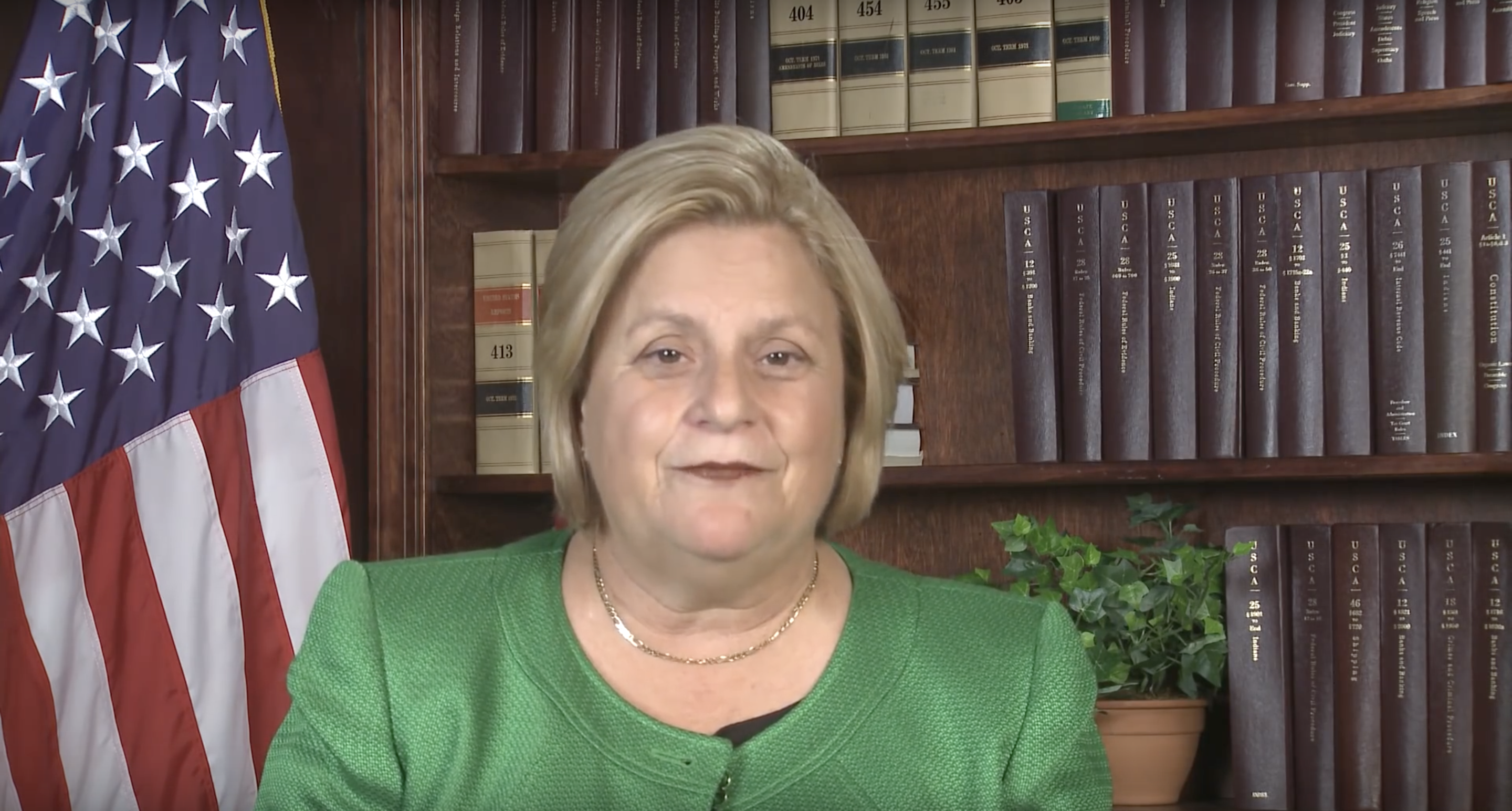 As her 30 year service in Congress comes to a close, Representative Ileana Ros-Lehtinen’s “Nicaraguan Investment and Conditionality Act” (NICA) is being sent to President Donald Trump’s desk for him to sign.

The bill, which sanctions the regime leading Nicaragua, will “condition U.S. approval for loans to the Ortega regime from international financial institutions.”

Speaking on the measure, which included Democratic Senator Bob Menendez’s proposal for additional sanctions on the Nicaraguan regime and Rubio’s “targeting the regime’s enablers” amendment, commented that “the NICA Act that will help the Nicaraguan people break free of Ortega’s despotic rule.”

She added that she was “thankful to Bob, Ted, Marco, Patrick, Eliot, Albio and Ed who joined me in this effort from the very beginning, as we witnessed years of Ortega’s increased corruption and repression. With the final passage of the amended NICA Act, Congress took a leap forward in creating further accountability against the heinous abuses committed by Ortega and his puppets. In a desperate effort to cling to power, Ortega and his thugs have continued to clamp down on free speech and peaceful demonstrations. The United States has answered the call of the Nicaraguan people and will continue to do so in support of much needed electoral and human rights reforms.”

Menendez detailed that the “final passage of the NICA Act shows that the United States Congress will not stand idly by as the Ortega regime continues its dictatorial campaign of extrajudicial killings and repression against the people of Nicaragua. This bipartisan legislation will hold Ortega, Murillo, and their accomplices accountable for their widespread human rights abuses and for plundering state coffers for their own profit. This bill also ensures that U.S. sanctions will target the Ortega regime without affecting the Nicaraguan people, and offers much-needed support for a negotiated solution to this crisis.”

After announcing that she would not seek another term, her seat was up for grabs in Florida’s 2018 midterm elections. Ultimately, the seat flipped blue as Democrat Donna Shalala defeated Republican Maria Elvira Salazar.