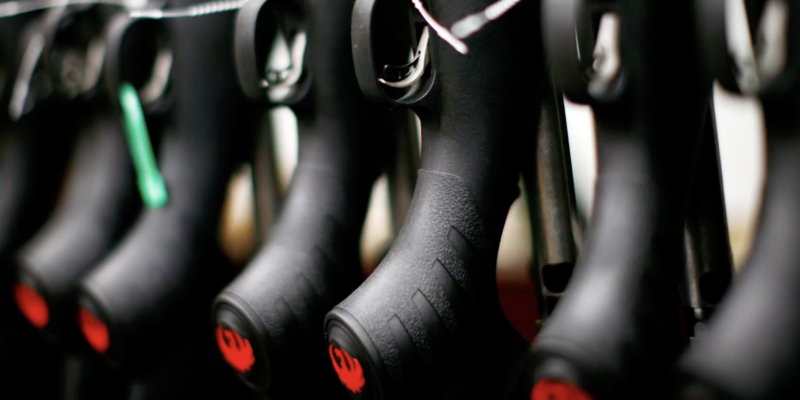 Heading into the 2018 midterm elections, gun control was a significant topic in the national political conversation. With Democrats taking control of the House of Representative, it’s an issue they’re set on tackling.

Now, in the sunshine state, It looks like Florida voters are gearing up to make an important decision concerning the matter as a Miami-based political committee has just proposed a constitutional amendment that would ensure a ban on possession of “assault” weapons should Floridians vote in favor of it.

In addition, the proposal defines assault weapons as being “semiautomatic rifles and shotguns capable of holding more than 10 rounds of ammunition at once.” The measure also defines assault weapons as weapons that “fire a single projectile or a number of ball shots through a rifled or smooth bore for each single function of the trigger without further manual action required.”

Concerning support for the constitutional amendment, Gail Schwartz, Chairman of Ban Assault Weapons Now, commented that “Our goal is to take military-style firearms off the shelves, thus saving the lives of innocent people.”

The organization's website asserts that "Congress won't act. The Florida Legislature won't act. The only way to ban assault weapons like AR-15s and other weapons of war is for the people of Florida to go to the polls and vote. This campaign will place an amendment on the 2020 ballot in Florida to do what our elected leaders refuse to: Ban Assault Weapons NOW."