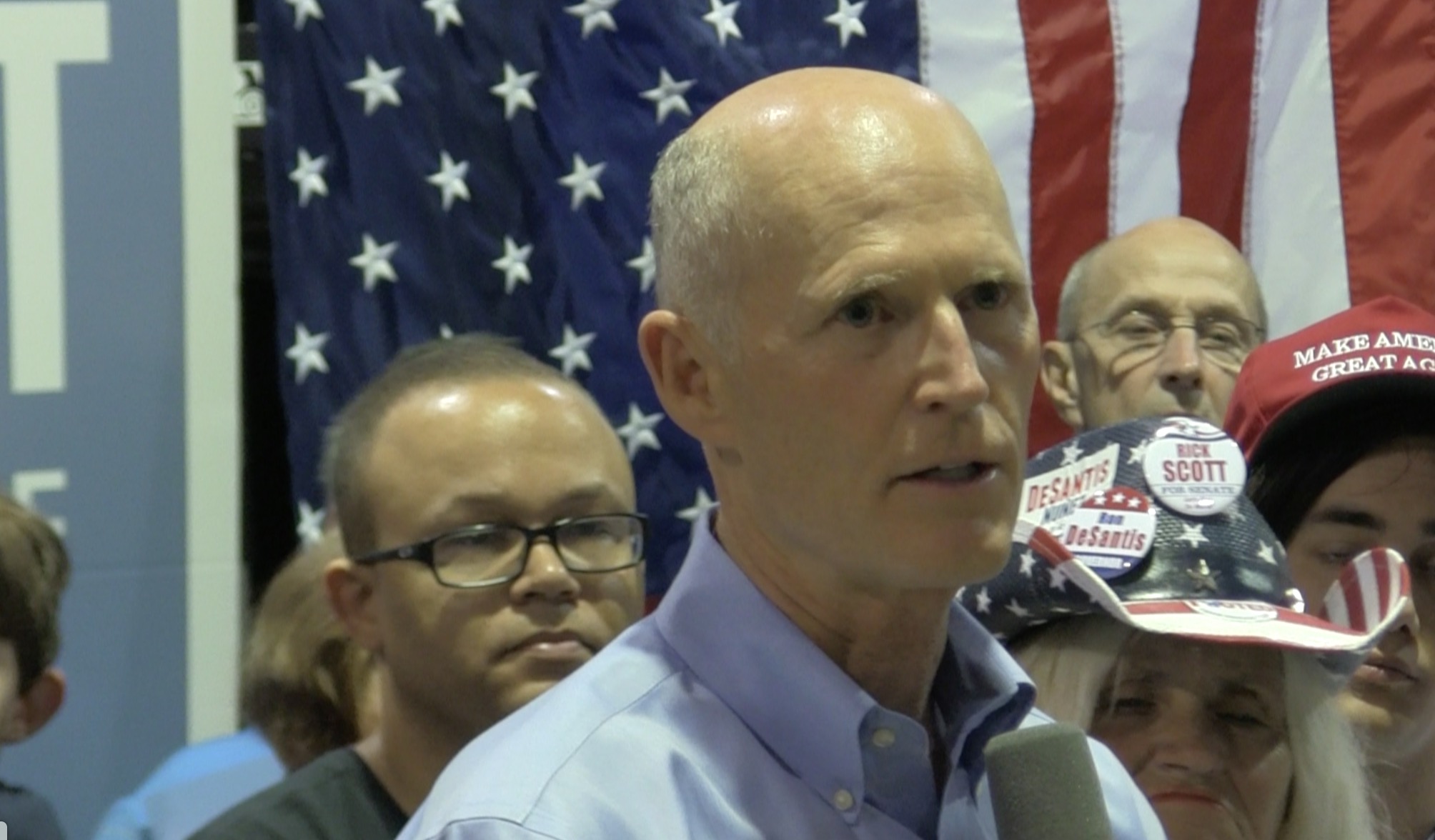 Now, as expected, Scott has named Schutz Zeckman has his senate office chief of staff.

Floridians may not much about Schutz Zeckman because she has always kept a low-key presence, but her presence since 2011 has helped shape Scott’s administration, and set the tone for his senatorial run against Senator Bill Nelson this election cycle.

“Jackie has been with me almost since the beginning and there’s no one I’d rather have leading my Senate office. Her strength, tenacity and intelligence is only matched by her loyalty and love for the state of Florida. With Jackie leading our team, I’m confident that we will do great things to help Florida families and Make Washington Work.”-Senator-elect Rick Scott

In numerous conversations with the Governor and Senator-elect, Scott would always tell me to reach out to Jackie. Whatever you need Javier, just mention it to Jackie. Oh, that sounds great Javier, just let Jackie know.

Without any doubt, Schutz Zeckman has held the key to the Scott administration ever since joining as deputy press secretary in 2011.

The two have been all-but tied to the hip and have endured the high’s and low’s that politics has to offer, including the recent tragic death of Scott’s former press secretary, Geri Bustamante.

Like many of us who grieved her passing, Schutz Zeckman and Scott both attended her funeral in April of this year.

Geri Bustamante was as close to family to Scott and Schutz Zeckman as anyone could get without being a blood relative.

Overcome by emotion, Scott struggled through his eulogizing of Geri.

Jackie’s biggest challenge could be acclimating herself to the Washington, D.C. political cadence.