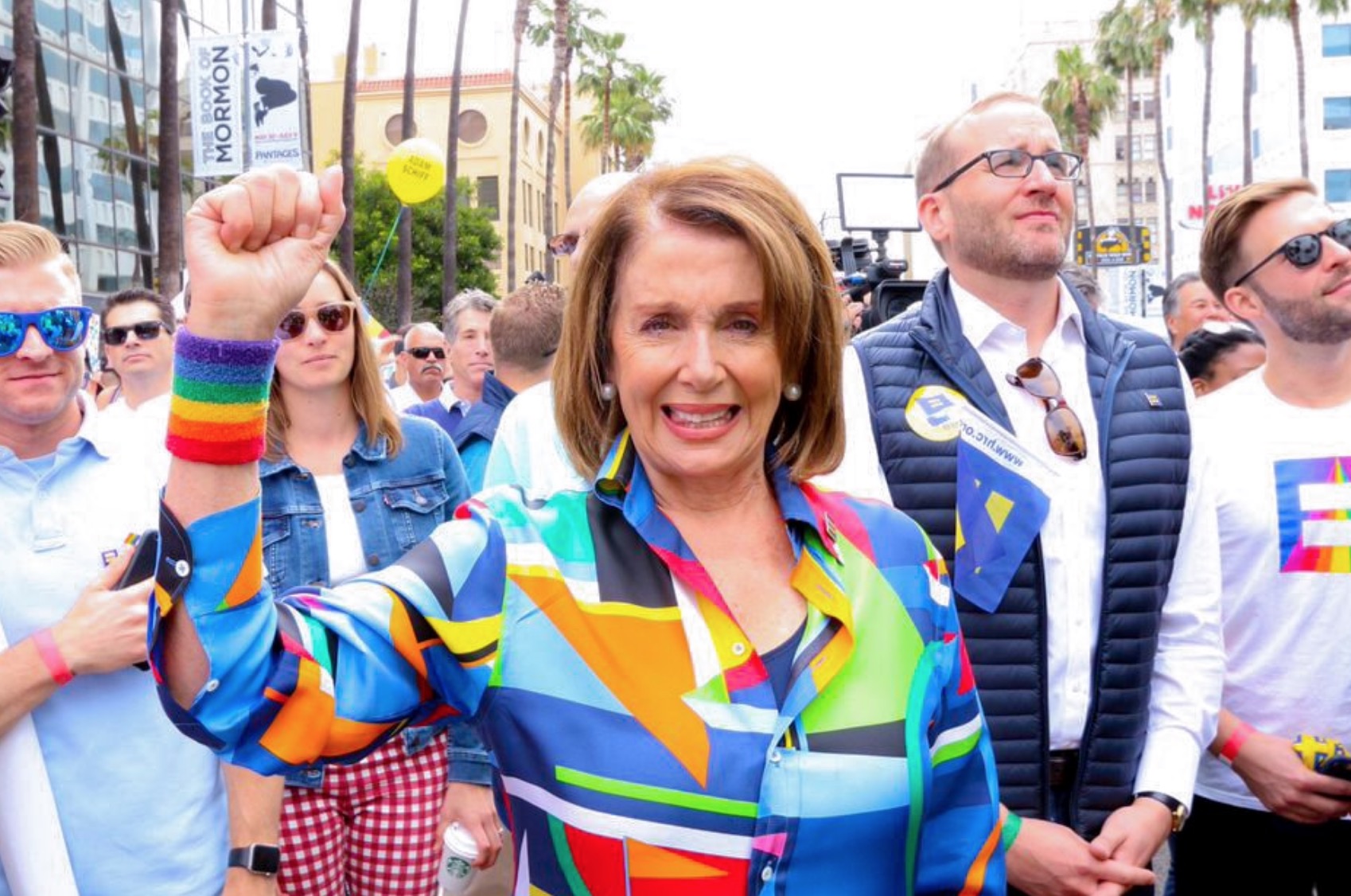 After clearing out potential challengers to her second stint at Speaker of the House, House Minority Leader had a little fun this past week when she made appeared on the TV game show “Jeopardy.”

One of the topics in the game was Govt. Abbreviation.

When  the last entry in this topic was picked, Pelosi popped up in video to pose the question.

The American Recovery & Reinvestment, or Stimulus Act of 2009, helped spur on the Tea Party movement, which led to Democrats losing the U.S. House of Representatives in 2010.

If your answer was “Reinvestment”, congratulations! pic.twitter.com/JHzc170Cjf