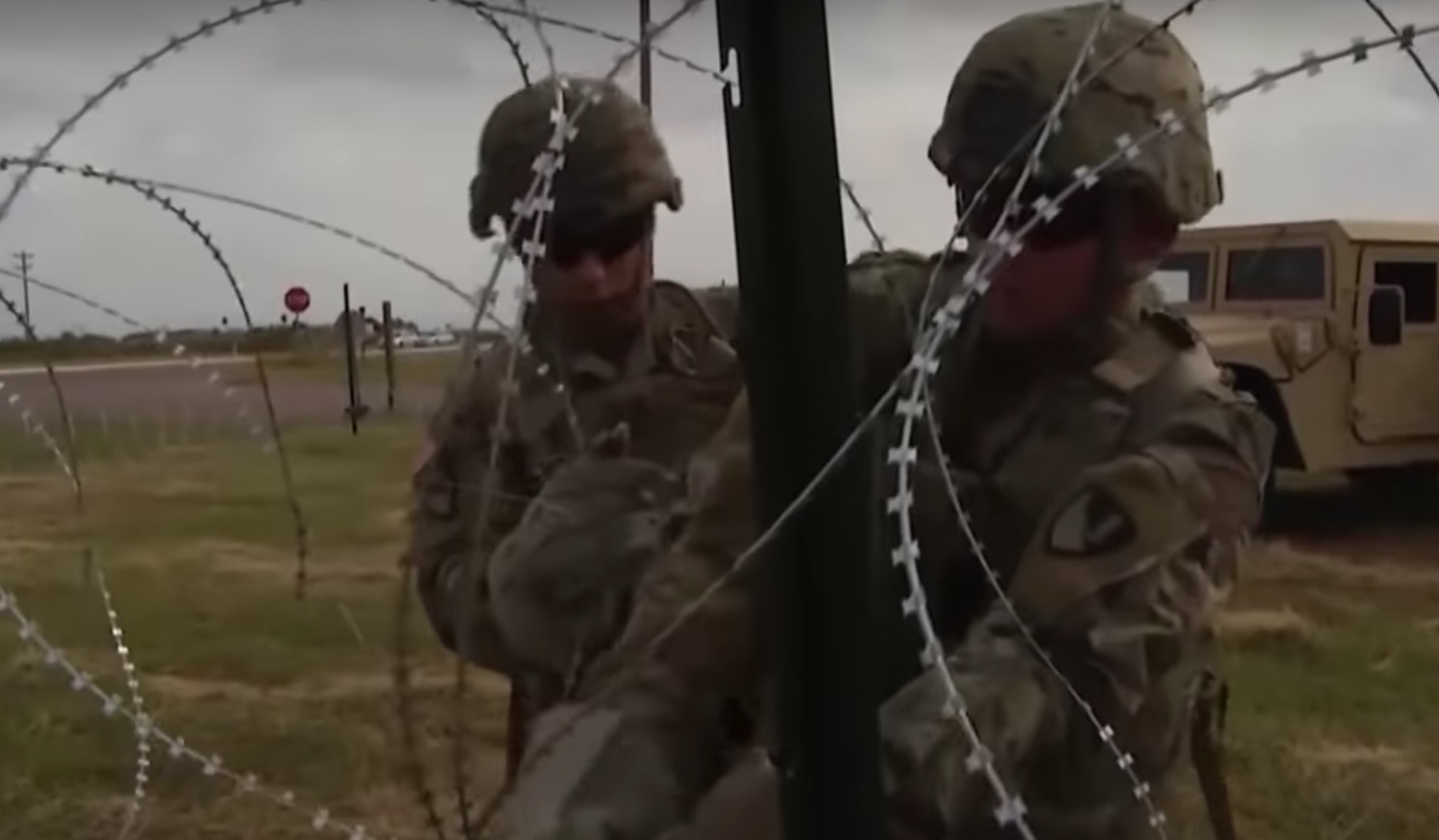 As the 10,000-strong migrant caravan inches closer to the U.S. southern border, President Donald Trump has clamped down on where illegal immigrants can formally apply for asylum to the U.S.

Trump Administration officials told reporters than those within the caravan seeking asylum would have to declare their intentions only at a U.S. port of entry.

Secretary of Homeland Security Kirstjen Nielsen and Acting Attorney General Matt Whitaker sent out a statement saying, “Consistent with our immigration laws, the President has the broad authority to suspend or restrict the entry of aliens into the United States if he determines it to be in the national interest to do so.”

This asylum move by the president has upset many pro-caravan, pro-illegal immigration activists and Hispanic groups.

“Trump’s asylum ban is alarming. Once again, Trump and his administration have chiseled away at the bedrock of our nation—one that was founded and made prosperous by immigrants seeking peace and stability,” said Cristóbal J. Alex, Latino Victory Fund president. “This is simply unlawful, dangerous and goes against our democratic values and responsibilities.”

U.S. Army active duty personnel have already started deploying along the border in support of the U.S. Border Patrol.