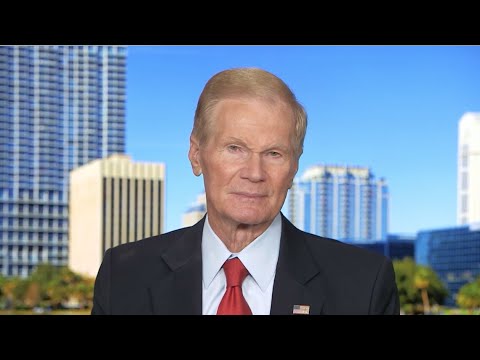 The hotly contested U.S. Senate race in Florida is finally over. Finally.

The elder statesman graciously announced he lost to Scott, any “by no means” felt defeated because he “had the privilege of serving the people of Florida” for most of his life.

Well, things turned out a little differently than we had hoped, but I by no means feel defeated. That’s because I’ve had the privilege of serving the people of Florida for most of my life. It’s been a rewarding journey and a very humbling experience. No one could be more blessed.

Scott’s most effective campaign attack against Nelson was to frame him as a career politician, who served in public office for 42-years. President Trump, who was one of Scott’s biggest supporters, recently called on Nelson to concede race. A couple days a later, Nelson called it a day.

From day one Rick Scott never wavered. He was a great Governor and will be even a greater Senator in representing the People of Florida. Congratulations to Rick on having waged such a courageous and successful campaign!-President Donald Trump

This is the first time in over 20 years that Florida has two sitting Republican U.S. Senators and simultaneously control the governor’s mansion in Tallahassee.

Senator Rubio, who took the lead in calling out possible voter fraud during the recount efforts in Florida, expressed his gratitude for working alongside Nelson.

No two Senators from the same state had a better working relationship than the one Senator Nelson and I had. Even though we often voted differently, not once did that interfere with our ability to work together.

“In this era of political tribalism it is easy to forget that there is more to any of us than our political affiliation or our policy leanings. I knew Bill Nelson not just as a Democratic Senator, but also as a man of genuine faith, integrity and character. A man who served our country with a dignity that is increasingly rare in our modern politics.

“I will miss working with him very much.”-Sen. Marco Rubio

“Democrat dreams of turning Florida blue have fallen short once again. Congrats to Senator-elect Rick Scott, on winning a hard fought election, not once, or twice, but three times.”—RNC Spokesperson Taryn Fenske