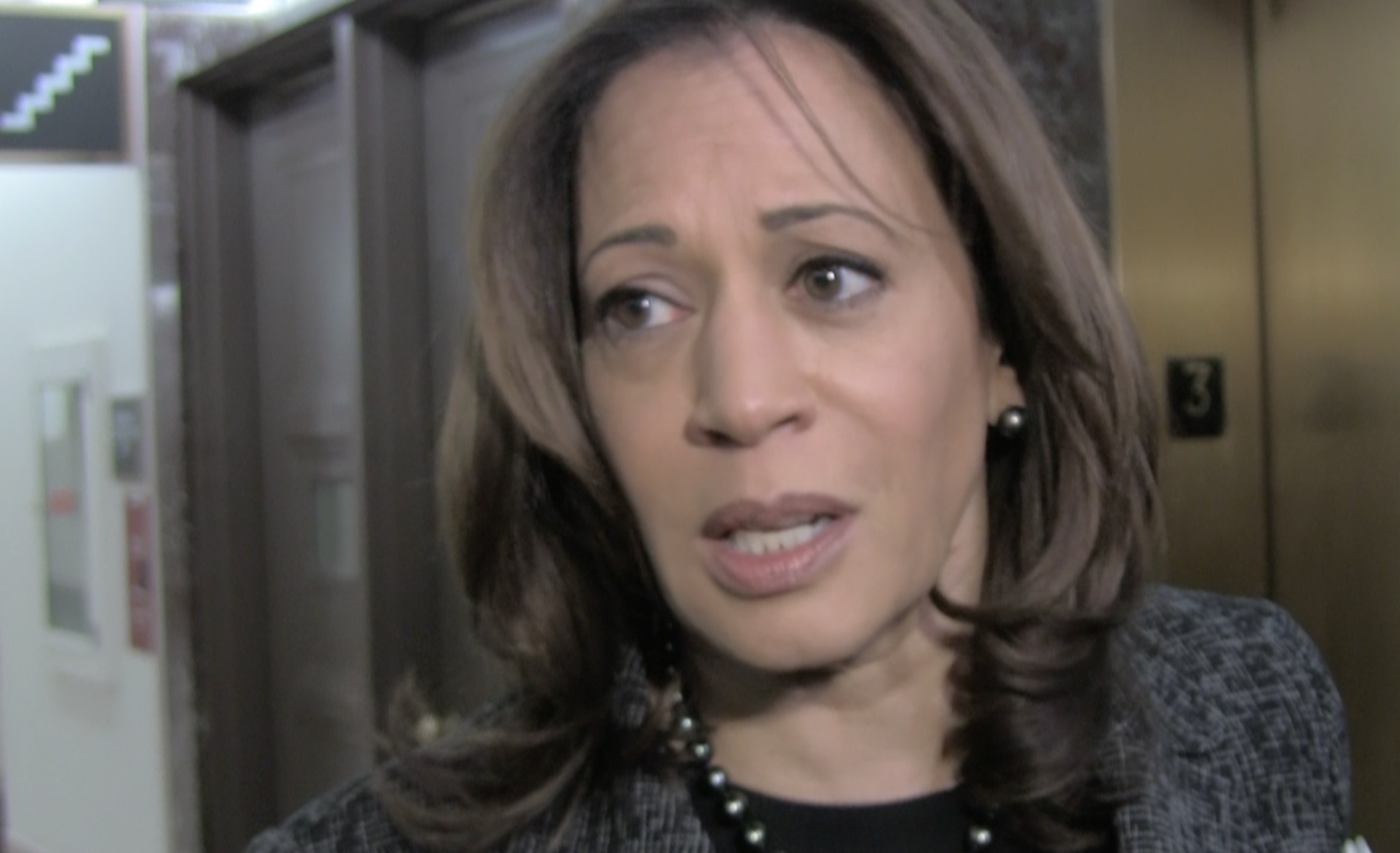 With Republicans having the majority in the U.S. Senate, it appears that Democrats will have a very hard time stopping any future federal judicial appointments.

Republicans hold a slight majority now, but when the class of 2018 is sworn into office, the GOP will have increased and solidified their majority.

President Trump’s latest judicial nominee to the U.S. District Court judge for the Eastern District of North Carolina is

Thomas Farr, and employment attorney who is accused of supporting voter suppression laws against African-Americans.

Democrats, who almost defeated SCOTUS Justice Brett Kavanaugh, are accusing Farr of supporting “the most restrictive voting law North Carolina has seen since the era of Jim Crow.”

All 49 Democratic senators have said they would vote against Farr, as has Republican Jeff Flake, who is still holding out until his special counsel bill is addressed.

Flake said he would not vote for any of Trump’s judicial nominees until his measure is voted on.

Thomas Farr has spent his career making it harder for people of color to vote in North Carolina. If we really believe our courts should defend equal justice under law, every single Senator should vote no on his nomination for a federal judgeship. pic.twitter.com/jmPUNfVzNV

Thomas Farr has a sordid history when it comes to voter suppression, including defending laws that targeted Black voters with “almost surgical precision.” He shouldn’t receive a lifetime appointment.

“A vote for Thomas Farr this week is a vote in support of voter suppression. His confirmation for a life-long judgeship would be a travesty for American democracy. That is not an exaggeration.”- Sen. Corey Booker (D)

A vote for Thomas Farr this week is a vote in support of voter suppression. His confirmation for a life-long judgeship would be a travesty for American democracy. That is not an exaggeration. https://t.co/SvUb4I4WYU