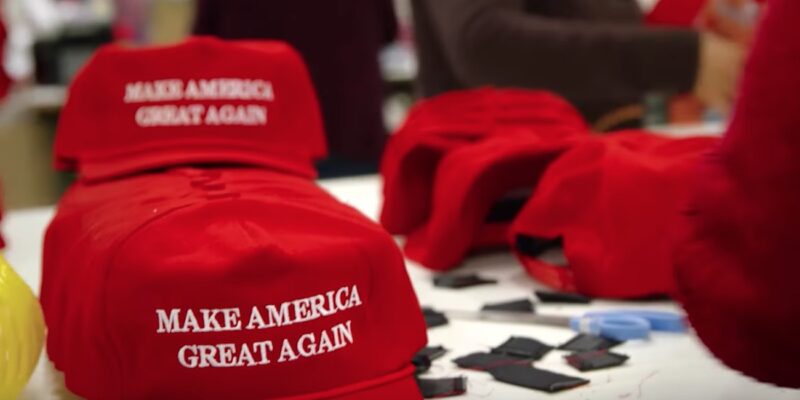 The vote recount process in Broward County, Florida has already begun, as supervisor of elections employees have begun the 30-35 hour process of separating the first and only page of the ballot to be counted.

Only after the page is separated will the actual counting of 714,800 votes begin.

Republicans have been crying foul over the Broward County’s apparent systemic voting counting incompetence, saying that “rampant fraud” is occurring in Florida’s second most populated county.

Since election day, well over 60,000 ballots have been found, and when you couple that with the fact that Dr. Brenda Snipes and her office were found guilty of illegally destroying ballots from the 2016 general election, the case can be made for Republicans to stick to their claims of fraud.

Just this week, the Miami Herald reported that Snipes' office  was mixed bad ballots together with a good ones.

Snipes’ past election year track record of follies is well known, but is “rampant fraud” really occurring as Republicans claim?

It doesn’t appear as if Wasserman Schultz has much confidence in Dr. Snipes if she is saying that voters need to listen to “state election experts,” and not local officials like Dr. Snipes.

Republican and pro-Trump protestors have been gathering outside of the Broward Supervisor of Elections office in Lauderhill, Florida, where on two occasions, tangled with SEIU and pro-Andrew Gillum supporters.

The demonstrations were peaceful, but just yesterday, a couple of Broward SOE workers referenced protestors as being racists.

Several known Democratic Party operatives inside the building claimed that the crowd of protestors was filled with “nationalists” and “white supremacist,” some of them wearing “Proud Boy” hats.

Proud Boy’s is considered to be an alt-Right extremist group.

We went out to find individuals what could look like white supremacists, or anyone wearing anti-Semitic or racially charged clothing, but could not find any. Upon re-entering the building, a couple black elections office employees were asked about the claims of white supremacists in the crowd.

Broward Republican official, State Committeewoman Michelle Merrell, is said to have been denied access to the building because she was accused of heading up “all the racist protestors,” this according to several protestors we spoke to.

Elections employees said that Merrell was denied access because she was disruptive, but wouldn’t elaborate more on the matter.

Merrell, who was sanction by the local and state Republican Parties to do so, was observing the recount proceedings the previous two days.

When asked were all the ‘white capes and hats’ were (jokingly referring to the KKK), that individual jokingly said that “nowadays they wear red hats” and glanced over to the protestors.

Most of the 10 or so protestors wearing baseball caps were sporting red Trump “Make America Great Hats.”

Aside from several glitches in system, under the guidance of the Broward County Canvassing Board, the Broward SOE is addressing any and all issues and concerns, and looks to actually being counting ballots on Monday. 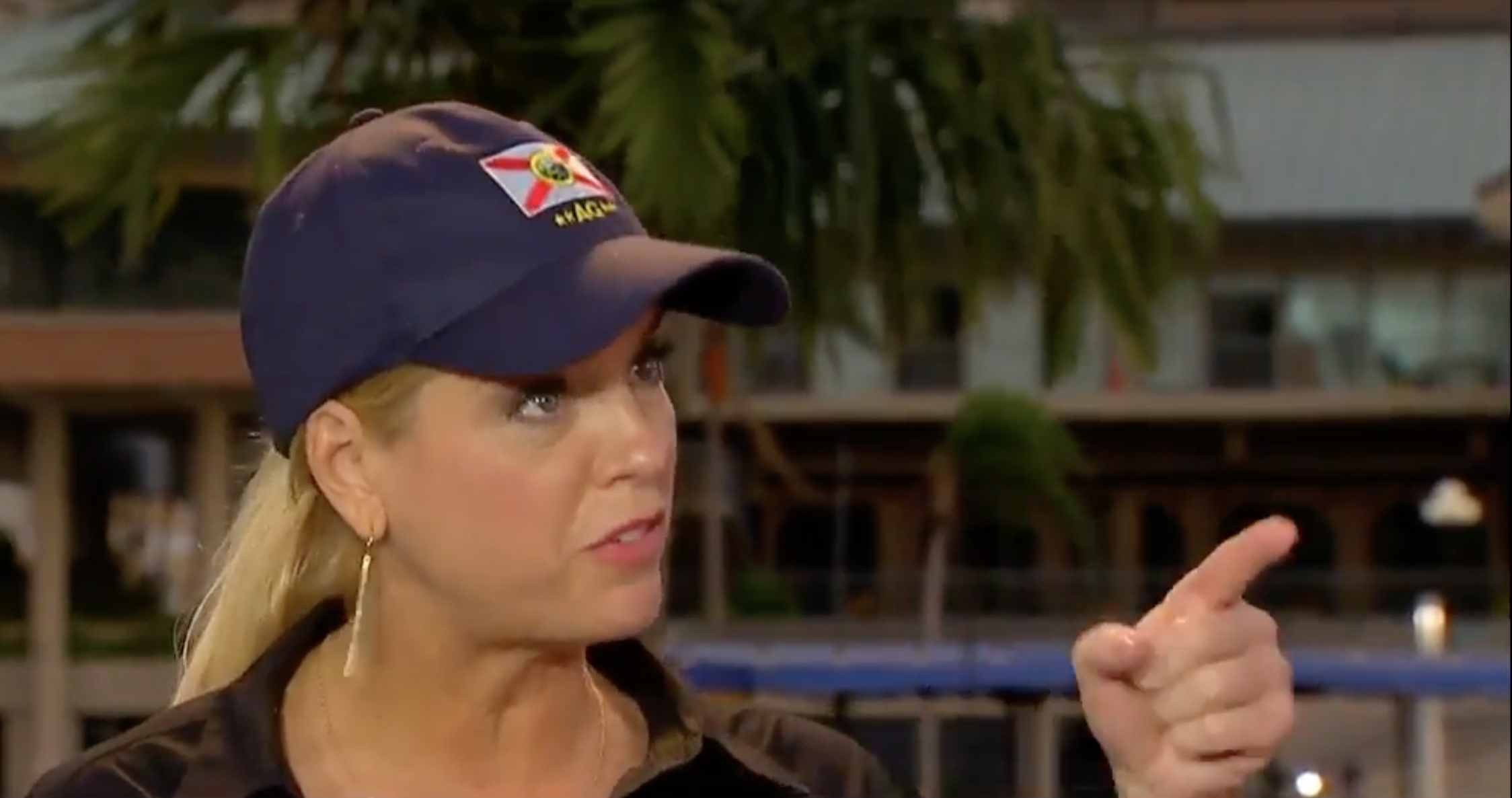