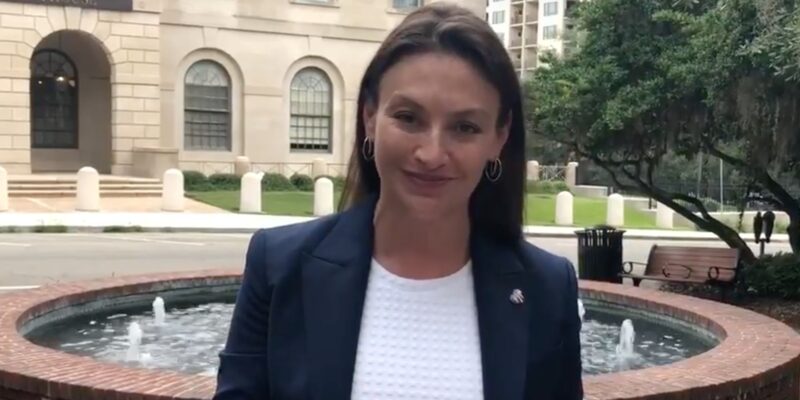 Democratic State Senator Lauren Book filed a bill this week that would move the Division of Licensing, currently in charge of issuing concealed weapons permits, all of its records and the concealed weapons trust fund to the Florida Department of Law Enforcement.

Currently, the Division of Licensing is overseen by the Florida Department of Agriculture and Consumer Services, headed by outgoing Republican Agriculture Commissioner Adam Putnam.

Democrat Nikki Fried will be taking over for him after defeating Republican Matt Caldwell in the 2018 midterm election race.

Putnam’s Department faced controversy earlier in the year when it was revealed that an employee had failed to conduct one of the national background checks for concealed-weapons licenses, and Book says that she’s been reconsidering how the state issues concealed-weapons permits.

Nikki Fried commented that “It is critical to Florida’s public safety that we determine where and how failures have occurred, and ensure that permits are only issued under my administration after the completion of background checks—as plainly required under Florida law.”

Fried added that “Looking to the future, we must start the conversation of nonpartisan oversight of the permit process to take politics out of public safety.” And, she also commented that law enforcement would not be subject to “subject to the whims of the political party that happens to be in power and could provide diligent oversight of the program.”

The bill had been submitted for drafting in July, and Book says “It didn’t matter to me whether it was a Democrat or Republican” that was elected to Agriculture Commissioner.