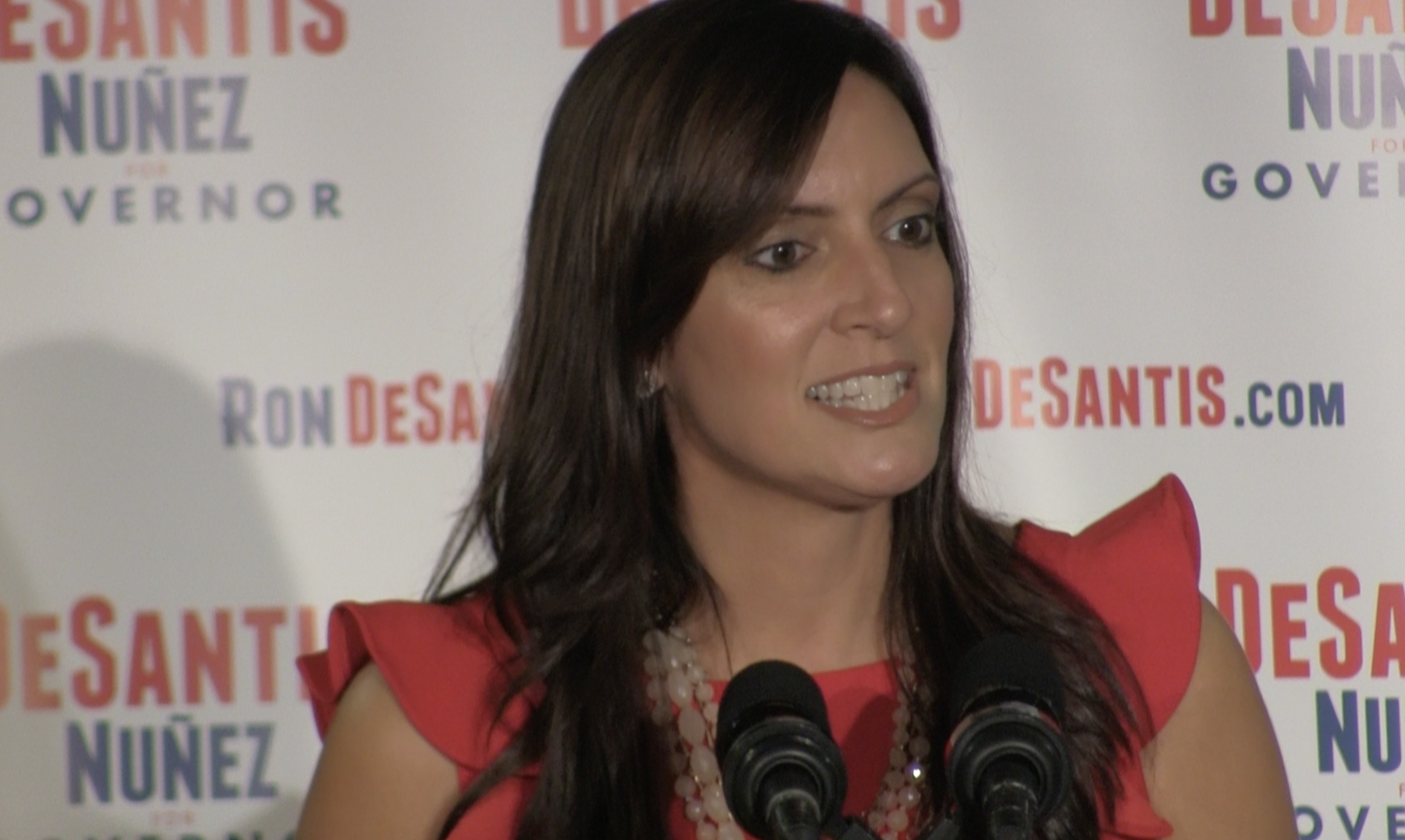 Nunez: Gillum has a profound “lapse in Leadership,” and Ethics

The FBI investigation should concern every voter in Florida because it’s a pattern of lapse of ethics, lapse of morals, and lapse of leadership.

With the polls being tight as can be in Florida’s hotly contested gubernatorial race, it appears as if Democrat Andrew Gillum has begun to trend down while Republican DeSantis is surging a bit.

One of the reason why Gillum’s campaign could be hurting a bit is DeSantis’ full frontal attack on him about the ongoing FBI corruption investigation that has loomed over his campaign.

Gillum in turn has been trying to frame DeSantis as racist because he has not returned a donation from an individual who use racial slurs in the past. Gillum says that there is a trend of racism that trails DeSantis.

During last week’s final debate between the two men, Gillum stated the following:

The FBI investigation should concern every voter in Florida because it’s a pattern of lapse of ethics, lapse of morals, and lapse of leadership. – Rep. Jeanette Nunez