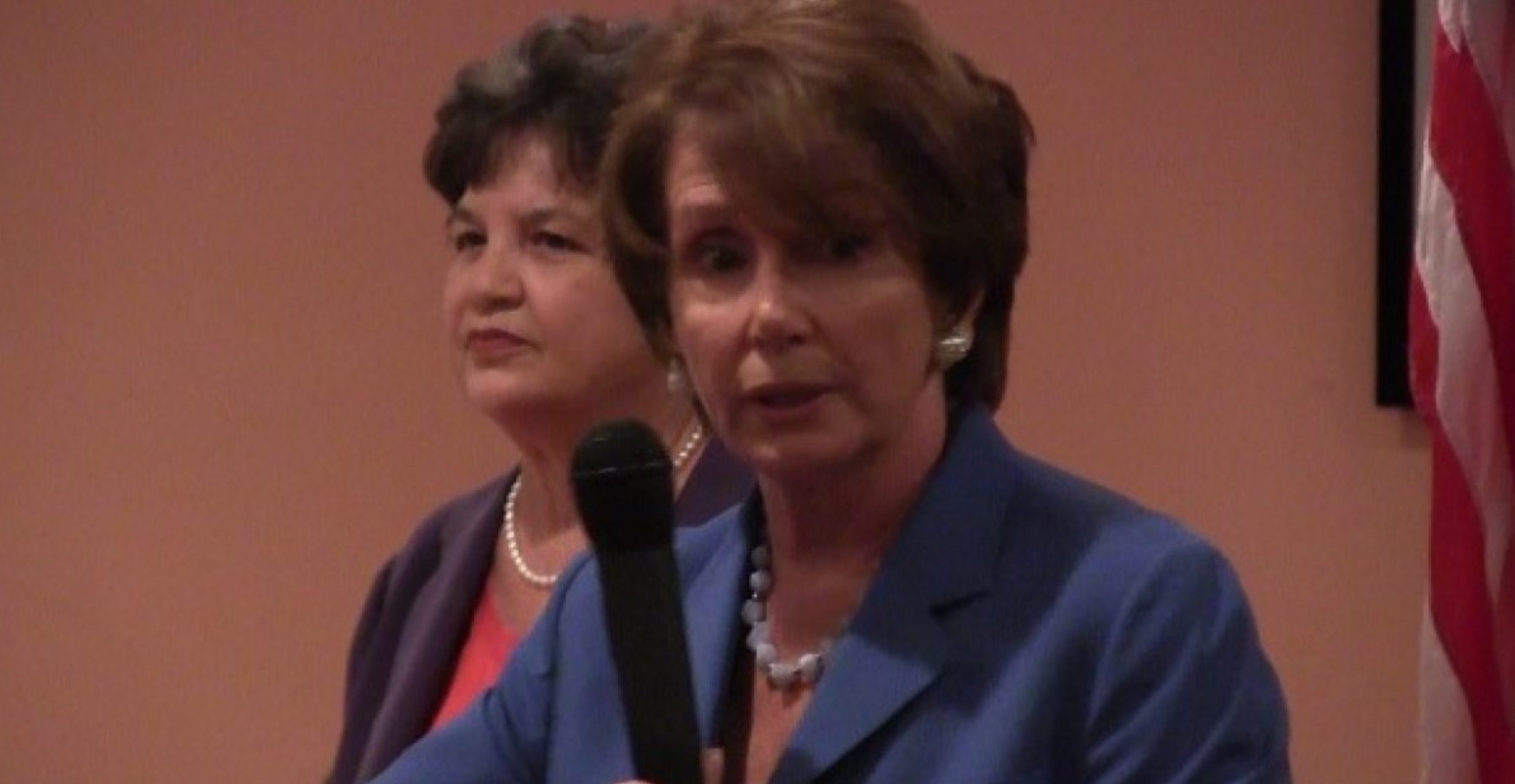 Congressional Democrats are sounding ‘desperate’ in the final weeks of this midterm election cycle.

Potential House Majority Leader Nancy Pelosi, who was recently in South Florida with Rep. Ted Deutch (D), put out a fundraising email titled “desperately” asking supporters to help Democrats counter a $21,750,000 Republicans received from some of their mega donors.

We all get it. Raise as much as possible, then spend it all to win. That’s Politics 101.

Democrats don’t have much to worry about in the House, especially in South Florida.

The aforementioned Rep. Ted Deutch should easily win his race, as will Reps. Alcee Hastings, Frederica Wilson, and Al Lawson.

Rep. Wasserman Schultz has a tough challenge ahead of her, as does Donna Shalala, who some thought would walk away with retiring Rep. Ileana Ros-Lehtinen’s congressional seat.

Regardless of some GOP-leaning toss-up seats, Democrats are expected to win the House.