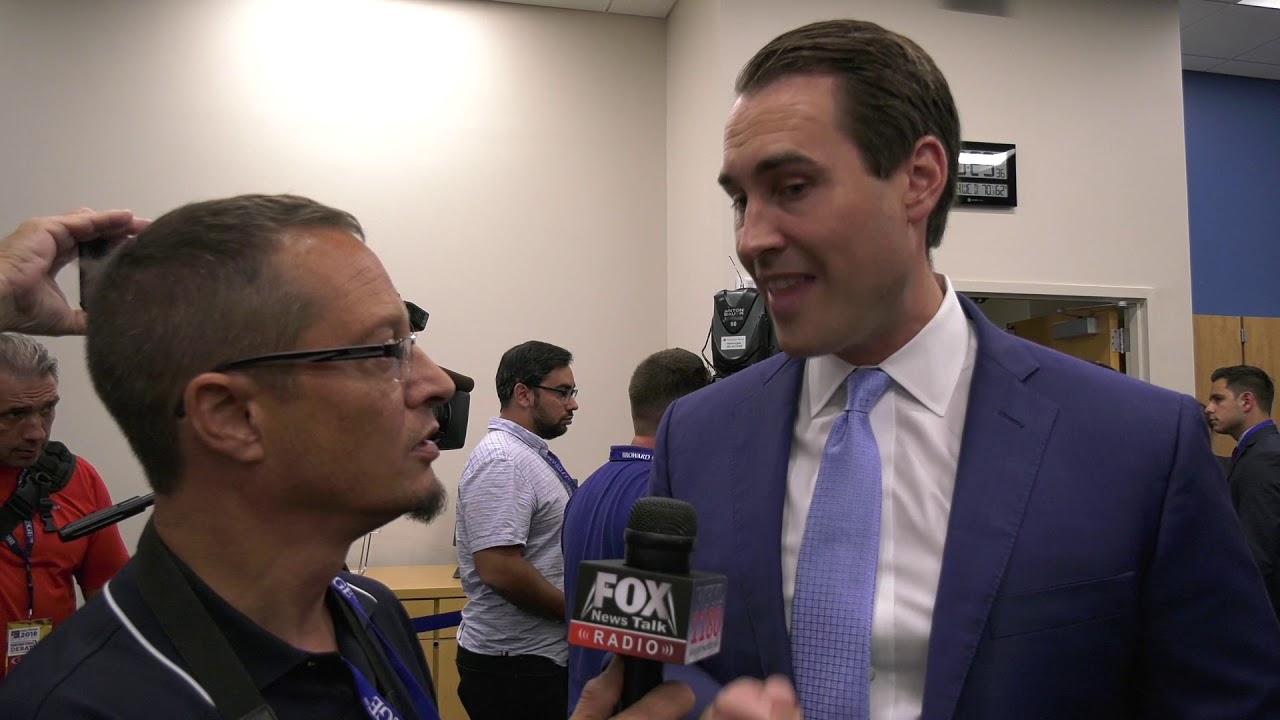 The 7,200-strong migrant caravan is about 1,000 miles from the nearest U.S. border crossing, and the U.S. military says it’s ready to head them off at the southern border, if it completes its journey

Homeland Security Secretary Kirstjen Nielson appeared on Fox News Sunday and said that there was a “right way to immigrate to the United State,” adding that her “general message to this caravan is: Do not come.”

Trump claims that the caravan was organized and put in motion by the Democrats and pro-illegal immigration activist.

In Florida’s gubernatorial sweepstakes between Republican Ron DeSantis and Democrat Andrew Gillum, the issue of the immigrant caravan may very well take center stage in the final week before the November 6 mid-term elections.

DeSantis, a proponent of legal immigration, is supportive of President Trump’s move to keep the caravan out, while his opponent Andrew Gillum is opposed to the measure.

During a recent post-debate interview with The United West, Gillum’s Lt. Governor pick Chris King was asked about the caravan.

King stated that he and Gillum “would be fighting” against President Trump’s “unwelcoming” immigration policy.

President Trump is creating a temperament in Florida and in this nation that is very unwelcoming to immigrants and that’s what Governor Gillum and I would be fighting for. -Chris King

To Republicans, King’s statement doesn’t come as a surprise considering that the GOP asserts that Gillum supports open borders because he supports abolishing ICE.

Public opinion polls show that Gillum and DeSantis are in a virtual tie, but those results could change as Gillum FBI probe appears to be taking a toll on his campaign in weeks leading up to the election.