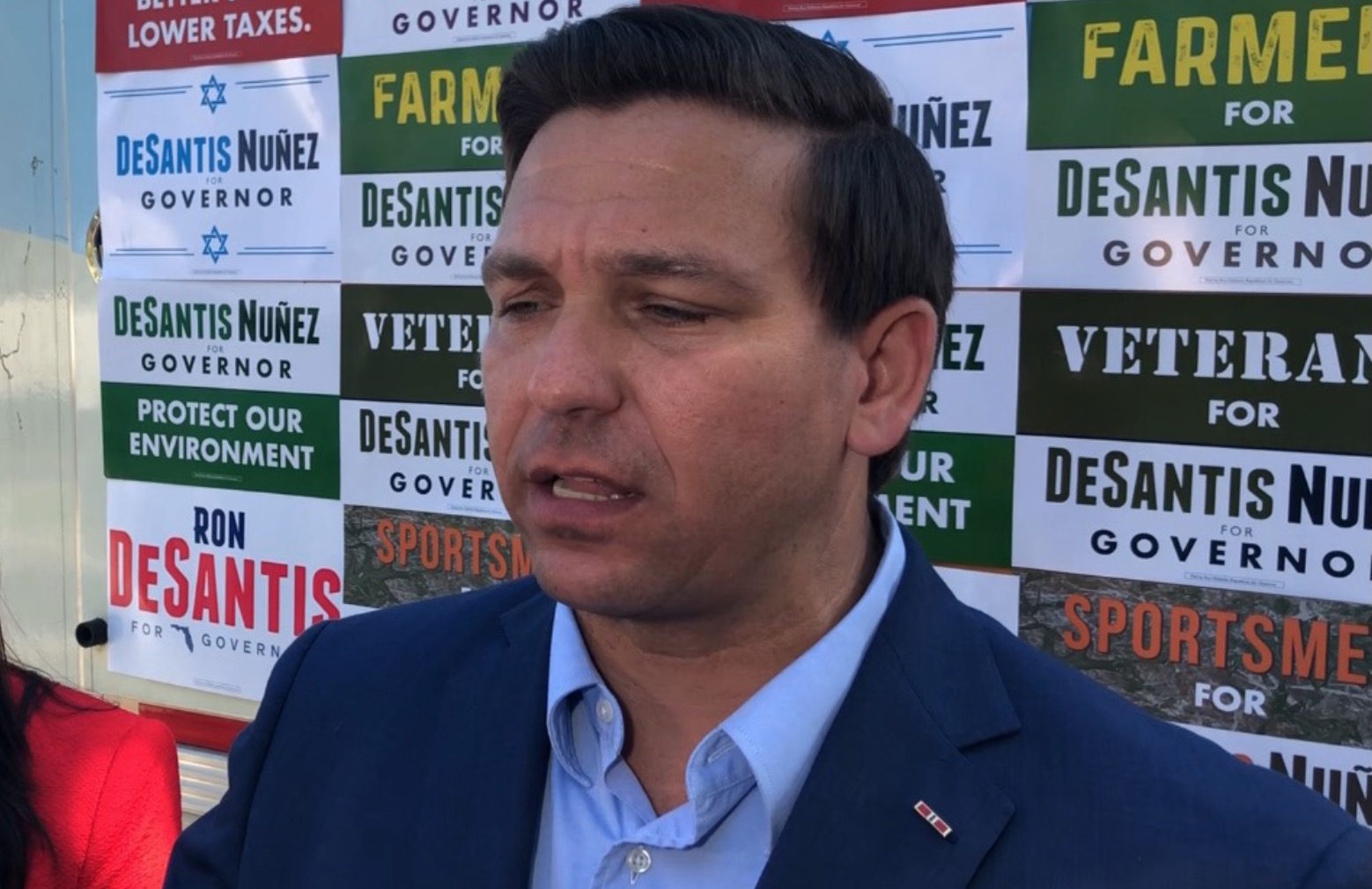 A day after the deadliest attack against the Jewish community in the United States, reporters caught up with Republican gubernatorial candidate Ron DeSantis, asking him his thoughts on the tragic shooting.

DeSantis says he has “always supported special funding for Jewish day schools” to prevent incidents like the one that occurred at the Synagogue in Pittsburgh.

“If you look at the most recent statistics with the FBI, the religiously motivated crime is a majority of that is directed against Jews,” said Desantis, adding that “there is a sick element that specifically targets Jews.”

He is an absolute evil man. He needs a swift death penalty, that is what the death penalty is for.”-Ron DeSantis

Andrew Gillum at a Muslim event tonight addressing the culture of hate and the massacre at the synagogue in Pittsburgh, PA. https://t.co/OInIS69g5X

Gillum said that the Muslim community needed to “stand in solidarity with the Jewish community.”