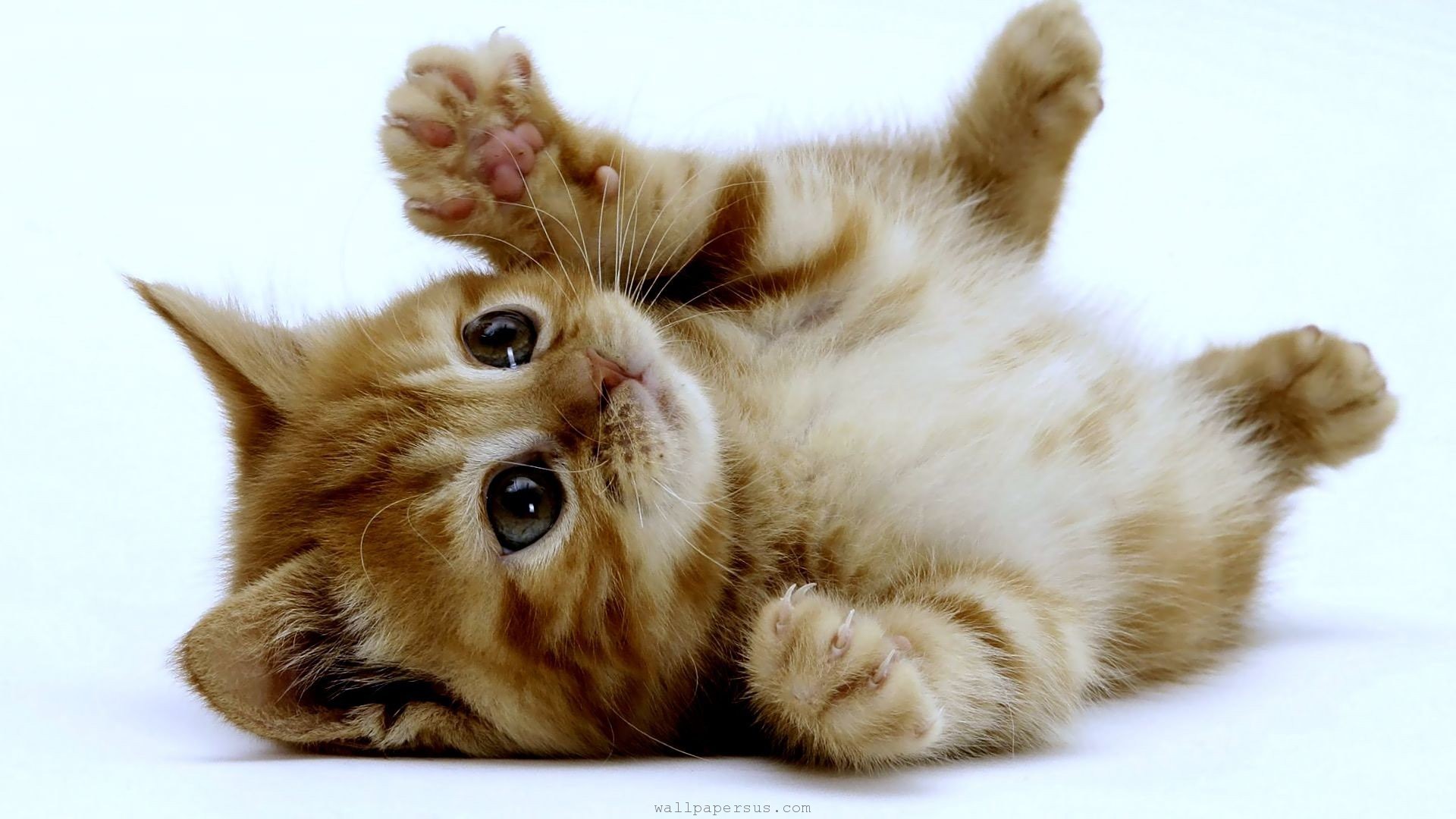 Congress tries to stop U.S. Gov’t from experimenting on kittens

We have all heard that ancient proverb that claims cats have nine lives. That may very well be the case with most cats, but not the kittens that the U.S. Government houses under the Department of Agriculture.

Believe it or not, kittens are used for experiments. We are not talking about Sylvester the Cat or his son Junior, we are talking about the fury little family pets that like to lick themselves clean, and who find solace in litter boxes.

A bipartisan effort in the U.S. House of Representatives has penned the “Kittens in Traumatic Testing Ends Now Act of 2018” or the KITTEN Act of 2018, to direct the Secretary of Agriculture to stop experimenting on cats with the use of pain and stress inducing methods.

Congress has already filed and pass legislation to ban the consumption of dogs and cats.

The @USDA has an outdated and unnecessary program of doing medical experiments on kittens using our tax dollars. I have cosponsored the #bipartisan #KITTEN Act to stop this inhumane practice. pic.twitter.com/Hg6w6qnVzW

Here is how the bill reads:

“(a) In General.—Except as provided in subsection (b), any department, agency, or instrumentality of the United States having laboratory animal facilities shall comply with the standards and other requirements promulgated by the Secretary for a research facility under subsections (a), (f), (g), and (h) of section 13.”; and

(3) by adding at the end the following new subsection:

“(b) Beginning not later than 90 days after the date of enactment of this subsection, in carrying out research, the Secretary may not purchase, breed, transport, house, feed, maintain, dispose of, or conduct experiments on cats as part of the conduct of any study that would subject cats to potentially painful or stressful procedures, including pain or stress that may be mitigated by anesthetics, analgesics, or tranquilizer drugs, except when such pain or stress is a result of a physical exam or training program.”.

Thanks to the valiant efforts by these members of Congress, Morris the Cat, Sylvester, Heathcliff, Garfield and Felix the Cat, will all live to fight another day.

The Senate must first pass the bill and then it’s up to President Bush to sign it into law.

Sources say that Trump likes cats, so the bill will most likely be signed.