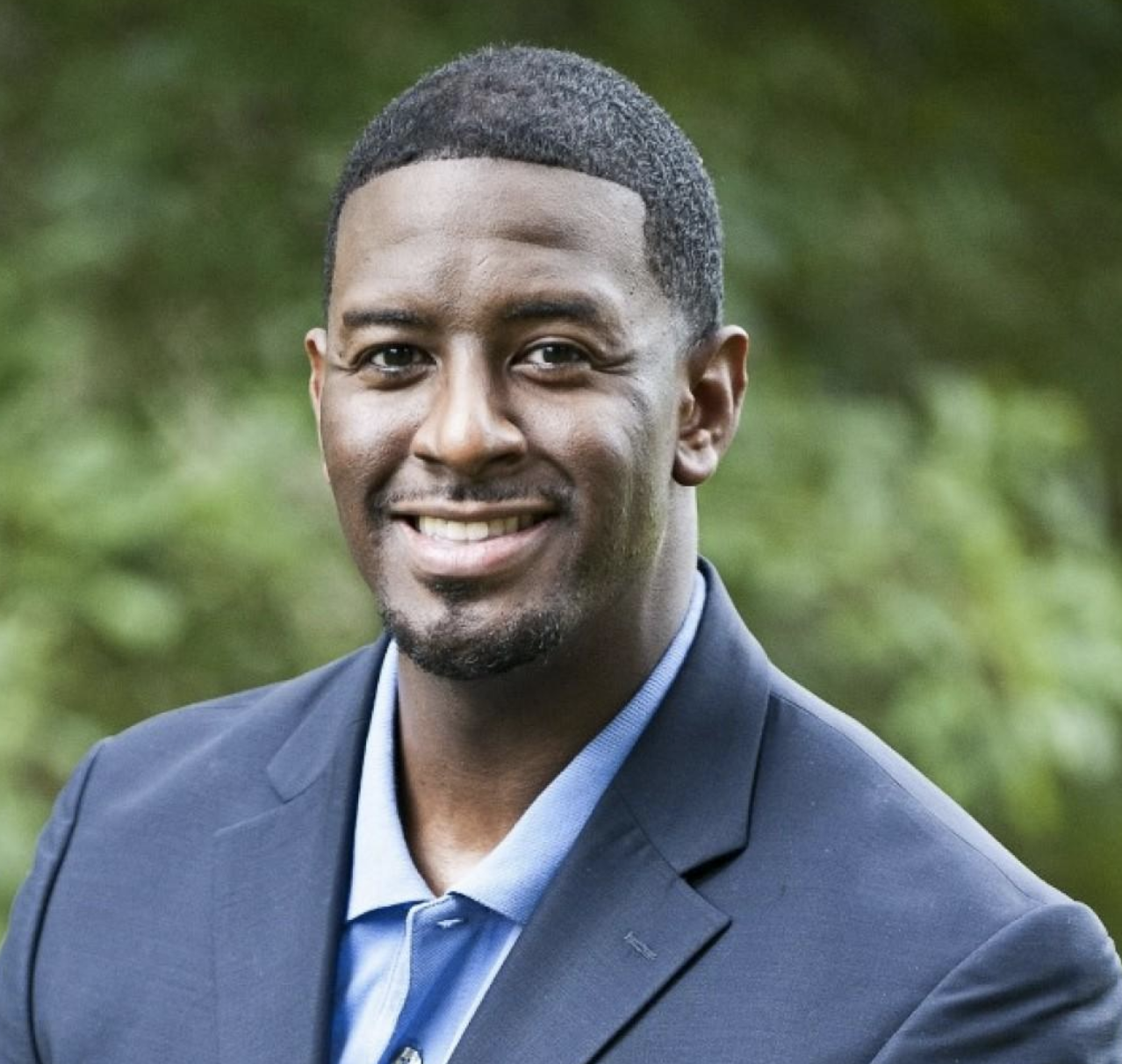 Democratic gubernatorial nominee Andrew Gillum is enjoying a post primary election victory bump and surge in campaign donations, outraising his Republican opponent Ron DeSantis by a margin of 3-to-1.

Gillum may have also jumpstarted the “Blue Wave” of support Democrats once touted as being their election year ‘ace-in-the-hole.”

But like most elections, issues matter, and this cycle is no different.

The issues that matters the most to Americans are those that impact their wallets.

The economy is what really matters to Americans

According to his latest tweet on Florida’s economy, Gillum statement that he wants “an economy that actually works for everyday people,” contradicting his campaign platform where he credits Rick Scott’s economic efforts.

When women succeed, Florida succeeds! It's time to #BringItHome — whether it's affordable health care as a right, more investments in our public schools, or an economy that actually works for everyday people. https://t.co/DG3JNtql2S

“Immigrants strengthen our society and have played a vital role in Florida becoming one of the leading economic states in the Union.”

Per his campaign website, Florida is one of the “leading economic states” in America.