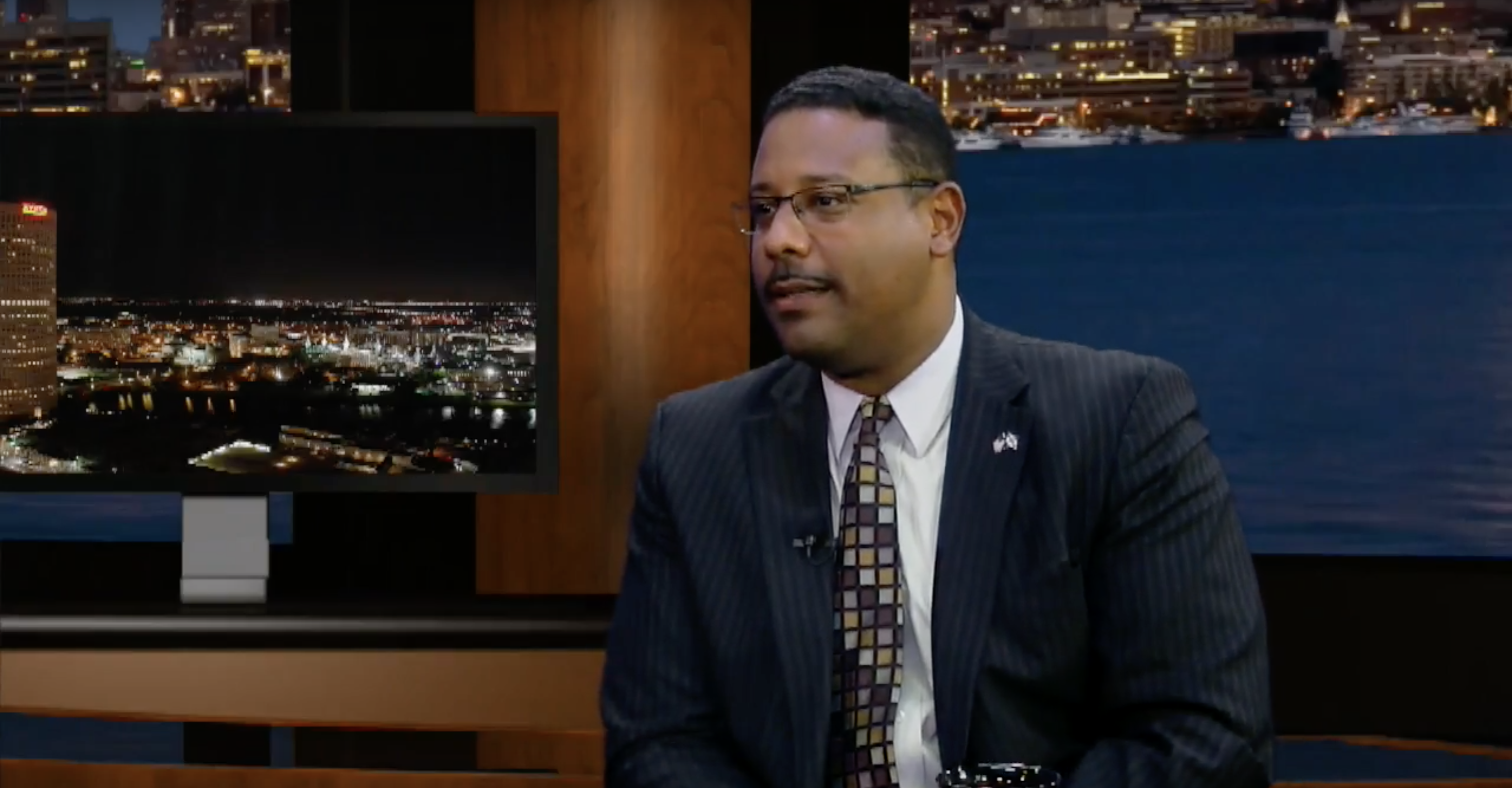 Senator Bob Graham, also former Governor of the sunshine state, endorsed Sean Shaw in his bid to become Florida’s next Attorney General. Both appeared at a Miami news conference, and Senator Graham had nothing but praise to share.

In a statement, Graham mentioned Sean Shaw’s father, Leander Shaw Jr., and the work that he did as a Florida Supreme Court Justice. He called Leander a “pillar of the legal profession in Florida,” and he explains that his “service on our state’s Supreme Court was a model in what it means to use the law as our great equalizer. Sean Shaw is the embodiment of the values his father put into action each day.”

Graham also noted that “I am proud to endorse him to be Florida’s next Attorney General because I know he will put those values into action by fighting for common sense gun safety legislation, smart criminal justice reforms, and more resources to fight the opioid epidemic.”

In response to the endorsement, Shaw commented that “there is no one who towers larger than Gov. Bob Graham. His dedication to standing up on behalf of every Floridian, protecting our environment for generations to come, and commitment to good government that answers to the people, not the powerful, is unmatched. I am honored to have his endorsement and to carry on his legacy of public service in Florida.”