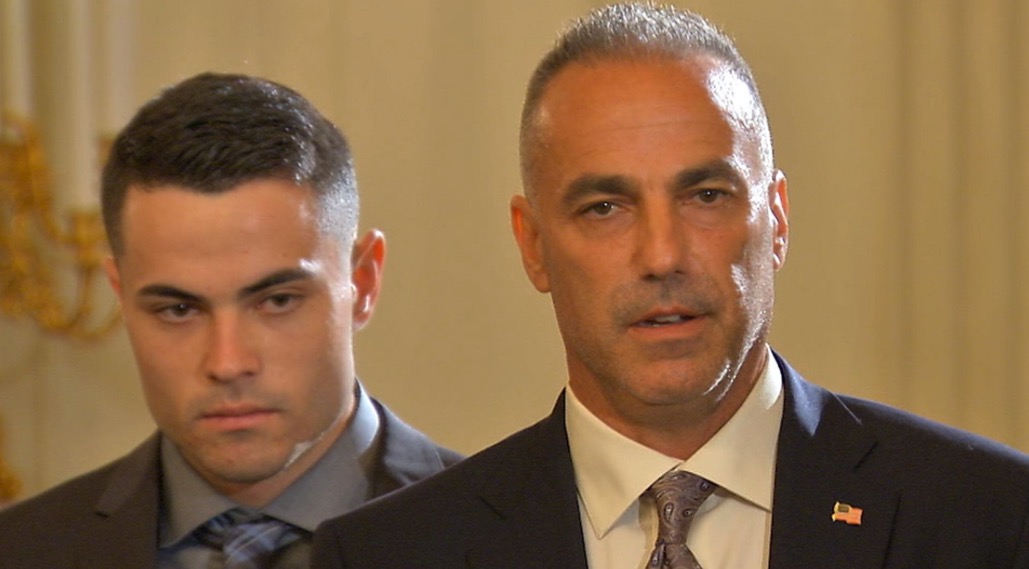 It’s been five months since the tragic and preventable Marjory Stoneman Douglas High School shooting in Parkland, Florida, and because very few changes have been made to keep kids safe, parents have taken up political arms to make necessary changes in the system that failed the country.

Andrew Pollack, the father of Meadow Pollack who died during the shooting, has been the most vocal parent against the “liberal agenda” of Broward County School Board, its Superintendent Robert Runcie, and the failed Promise program that was put in place to supposedly protect children.

During a meeting of the Coral Springs/ Parkland Republican club in Coral Springs, Florida, Pollack, who addressed the group, did not hold back his frustration and understandable disdain for the school board and the Promise program.

Pollack admonished the board for continuing to support the failed program, pointing out that the individual who committed the crime, inmate 181958, “was sent into the promise program while he was in middle school,” adding that superintendent disingenuously said he (inmate 181958) “was never in the promise program ‘while in high school.’”

“When he said those words, “while in high school,” I knew this guy was lying to everyone throughout the county. This piece of sh*t was in the promise program while in middle school.

He deceived everyone in this county when he did. That’s not the kind of person who you want in the position that is going to lead our kids, control the curriculum in Broward County. That’s when I started getting involved with what was going on, and looking into this Promise Program.”

Pollack, who is supporting Dr. Richard Mendelson for school board, continued, saying that the entire school board continues to support the Promise program

“I couldn’t understand it why we had a school board of nine people. Not one person stepped up for what happened and wanted to accept responsibility. Not one of them, not even the superintendent said we should reevaluate this program and see where there is a problem with it, and we should fix it. Not one of them. To this day, there is not one board member in Broward County or the superintendent, that thinks this is a problem.

He didn’t stop there. Pollack continued challenging the “mentally challenged” school board over their support of the program, saying that teachers don’t support it.

“I’ve never been into politics, but they put their political agenda in front of our children and our teachers. These mentally challenged people think that they are just going to vote Democratic –their going to vote blue, they don’t care that the teachers don’t have any Workman’s Compensation, they had to go back to school ten days after walking over dead bodies in that building. Those teachers had to go back to school. No disability insurance for these teachers, back to school they couldn’t afford to stay home.

None of them want this Promise program, they have a weak union. I’m from New York, I’m use to strong unions.

The teacher’s union is weak, they have no say, these teachers. Nothing.”

“If a kid commits any type of crime, they need to be held accountable, just like the adults.”

It means so much to this county if we can flip this frick’n school board. They are mentally challenged. They’re not putting our kids first.

They need to be worrying about who I am.

If my daughter wasn’t killed, no one in this room would event know what the Promise program is. We owe it to everyone, because it’s going on in other counties.”

According to Pollack, “Richard Mendelson is the only Republican running that will say he is a Republican,” adding, “If we get Rich in, we are going to be able to get rid of Runcie.”

Mendelson and the other Broward County School Board candidates will be on ballot in the August 28 primary election.