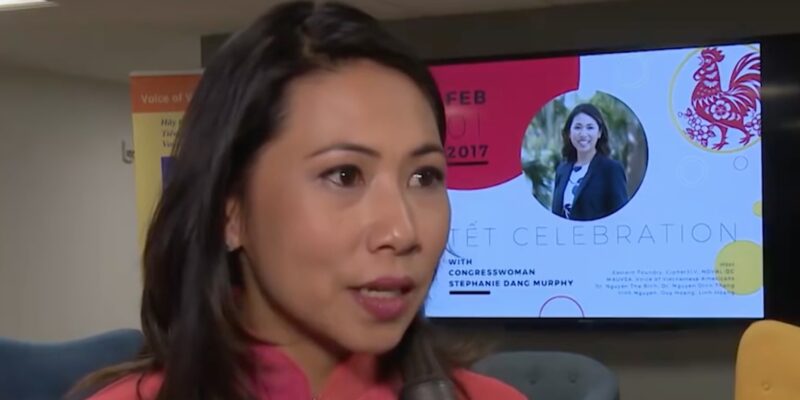 A new ad released by Sturgill labels her as “Steakhouse Stephanie,” a candidate that holds a fundraiser in DC while her constituents were facing the effects of Hurricane Irma, which included several days without power. As a result, it’s received some backlash and Congressman Matt Gaetz has rushed to her support, making it clear that the allegations are not true.

This attack against @RepStephMurphy = BS. Having congress fly in for storms is not helpful. Being in DC 2 coordinate fed response (or grab the throats of federal agencies) is better. I’ve seen Stephanie’s great work for FL on HASC. We disagree sometimes but she fights for FL https://t.co/EadxXRgKvj

He then followed that tweet elaborating on who Floridians should vote for in the primaries, and he also praised Murphy for her bipartisan efforts on the House Armed Services Committee, which Gaetz is also a member of.

Vote for @Mike_Miller_FL in the GOP primary for #FL07. He doesn’t have 2 politicize hurricanes & lie about his opponent to make a compelling, conservative case for his candidacy #Sayfie #FLpol https://t.co/EMydc34ZTr

Stephanie doesn’t play Dem v. GOP on defense issues. Neither do I. Neither do most HASC members in both parties. Many of us wish we could get the rest of congress to take care of our military/defense first – then deal w/ the other important issues. https://t.co/eKg5qNO4Me

Murphy stepped in to comment on the advertisement, and she took the time to disprove some of the accusations. For example, Sturgill claimed that Stephanie was holding the fundraiser on September 13th, but she tweeted a picture and explained that she was sitting with President Trump, asking him to green light federal aid to Florida for Hurricane Irma recovery.

She also posted a tweet showing her in her home without power, and she was taking time to play cards with her family to pass the time.

My family plays cards to get through the power outage. How about yours? We're contacting ⚡️ companies to help restore power to #FL07 swiftly pic.twitter.com/66rbEjdzWn

Pot Legalization could be key issue for Democrats 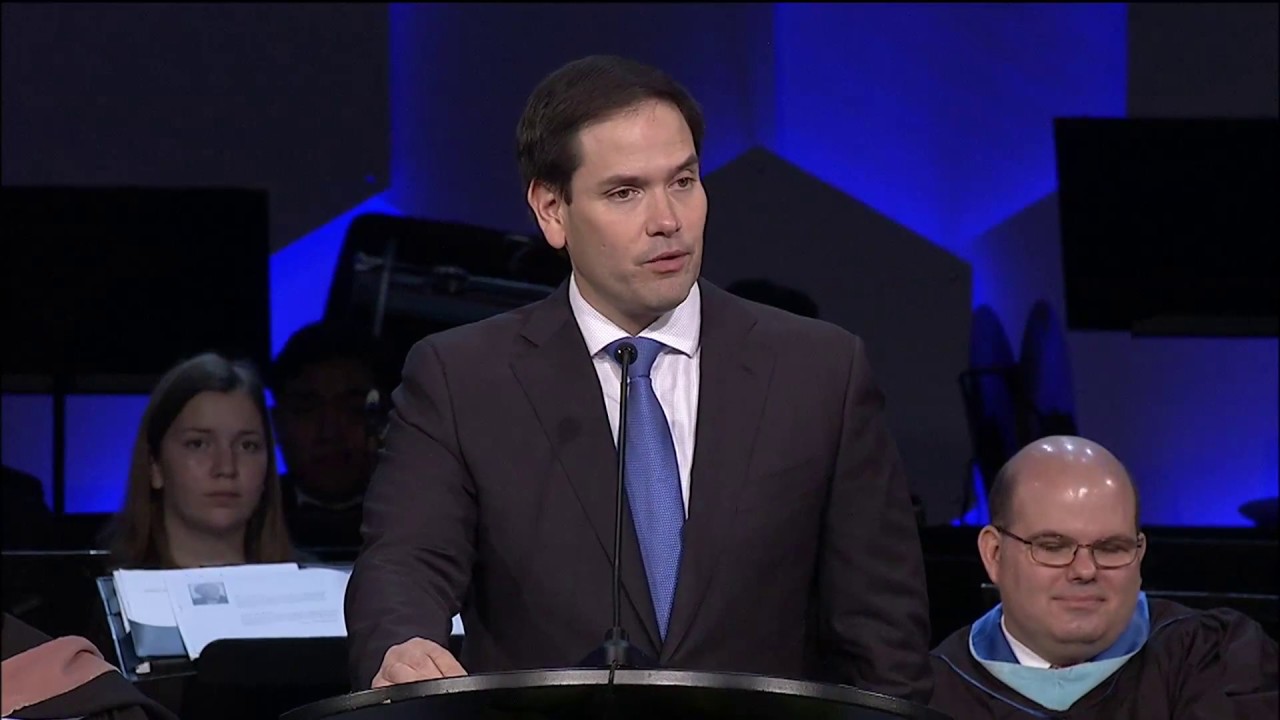