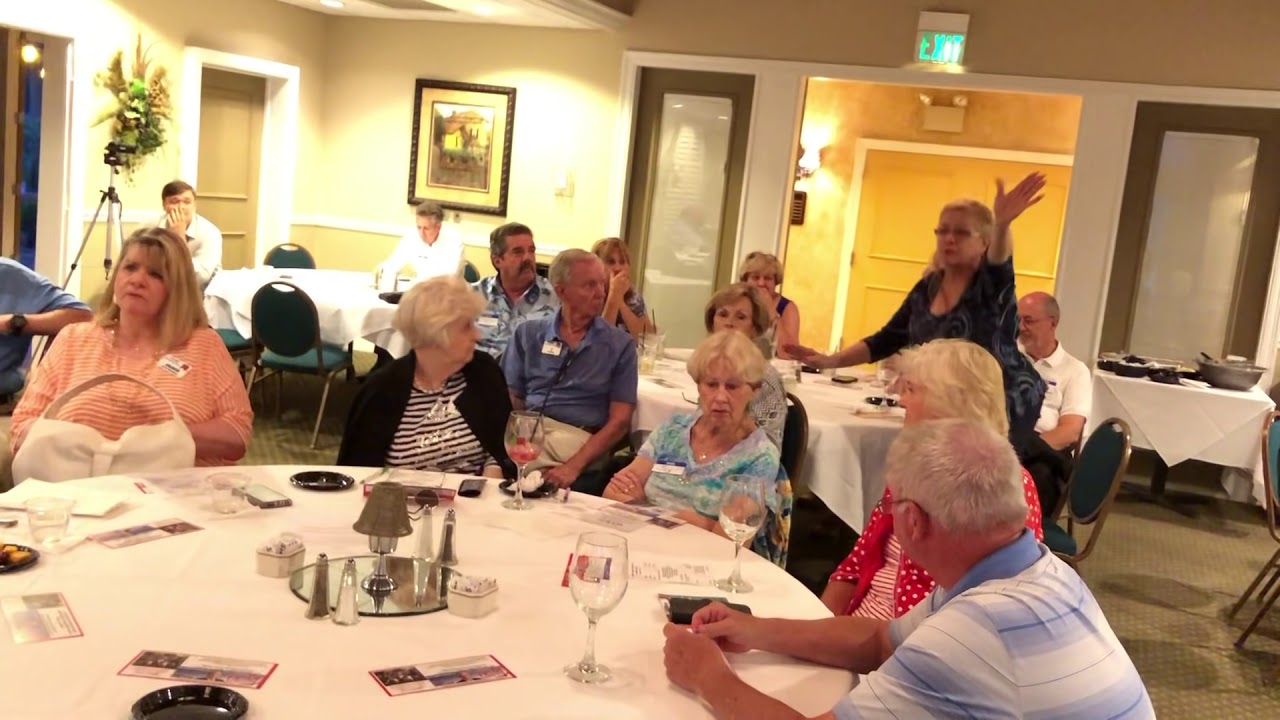 Republican congressional candidate John Ward finds himself drowning in a huge bowl of political tortilla soup after making the comment that Puerto Ricans recently transplanted to the mainland U.S. should not be “allowed to register to vote.”

Ward’s congressional primary opponent, former State Rep. Fred Costello put out the video of the recent candidate forum where Ward made the remark.

The national media has picked up on it, and everyone from gubernatorial candidates U.S. Rep. Ron DeSantis and AG Commissioner Adam Putnam, to U.S. Rep. Mario Diaz-Balart and Gov. Rick Scott, have all expressed their disappointment and disapproval of the ignorant remark.

Perhaps Ward slept in on the day his civics class covered voting rights for Puerto Ricans, and he simply does not know that Puerto Ricans are U.S. citizens regardless of where they live.

“We should be looking to put the Puerto Ricans back in their homes,” said Ward, adding that “the idea that they can come to the mainland United States, I don’t necessarily have a problem with that, we should be thinking about it in terms of getting them back home.”

Ward then added that the focus should to help rebuild Puerto Rico, where he feels is “where they (transplants) belong.”

It is absolutely ridiculous to think that anyone would say that decent, law-abiding Puerto Ricans should not be allowed to register to vote. Newsflash: Puerto Ricans are US citizens, and like any US citizen, have the right to vote wherever they live.

Days after the forum, Ward clarified his remark by saying that he knew Puerto Ricans could vote, but he would want them to vote in Puerto Rico, and if they were here on the mainland, that they should vote via absentee ballot.