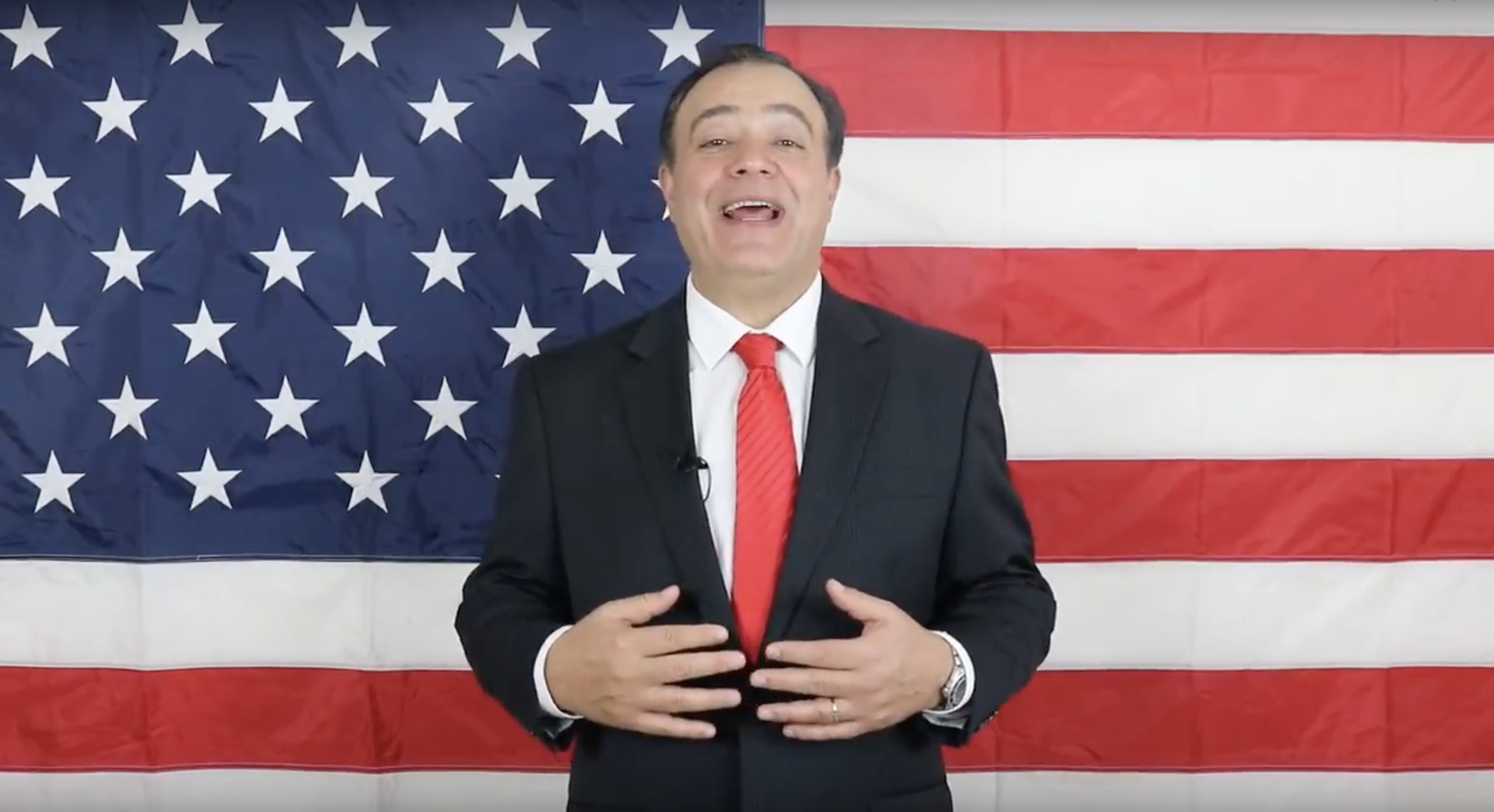 Lebanese Nicolas Kimaz, if that’s his real name, is currently running a bid in the Republican primaries to become the next lawmaker in Florida’s 22nd congressional district. Already having a questionable past when it comes to funding for his congressional campaign, shady business deals and still having all his assets in Lebanon even though he says he fled from there to avoid a tumultuous civil war in 1978, one racketeering case adds weight to a long list of untrustworthy acts.

In an unearthed document by Republican congressional candidate Javier “Javi” Manjarres, it appears that Nicolas Kimaz may have been part of a criminal organization. He was sued in federal court under the 1961 Racketeering Influenced and Corrupt Organizations Act also known as RICO. In the case report, Nicolas Kimaz is named as the defendant, and several of his aliases are also mentioned, which include Nicolas Toni Imaz and Fariz T Kimaz.

It was also learned that just this year, Kimaz stated to  Jabalna Magazine, a Lebanese newspaper, that if elected to congress, he would pass legislation to protect Lebanon.

“I hope to help Lebanon by issuing laws in America to protect Lebanon…the face of Lebanon, which we know, as there are many attempts to change the demography in it…

8 years after fleeing Lebanon, Nicolas changed his name to Nicolas Toni Kimaz. However, since then, he has gone by different aliases that have not gone unnoticed.

As new information comes to light, Nicolas Kimaz has also had trouble reporting where he lives, which changes from Boca Rota to Beirut, Lebanon. In another campaign posting, it has been discovered that Kimaz ran for the Lebanese parliament and was a delegate to the United Nations from that country less than two years ago. Click here

Kimaz has not responded to any of these findings.