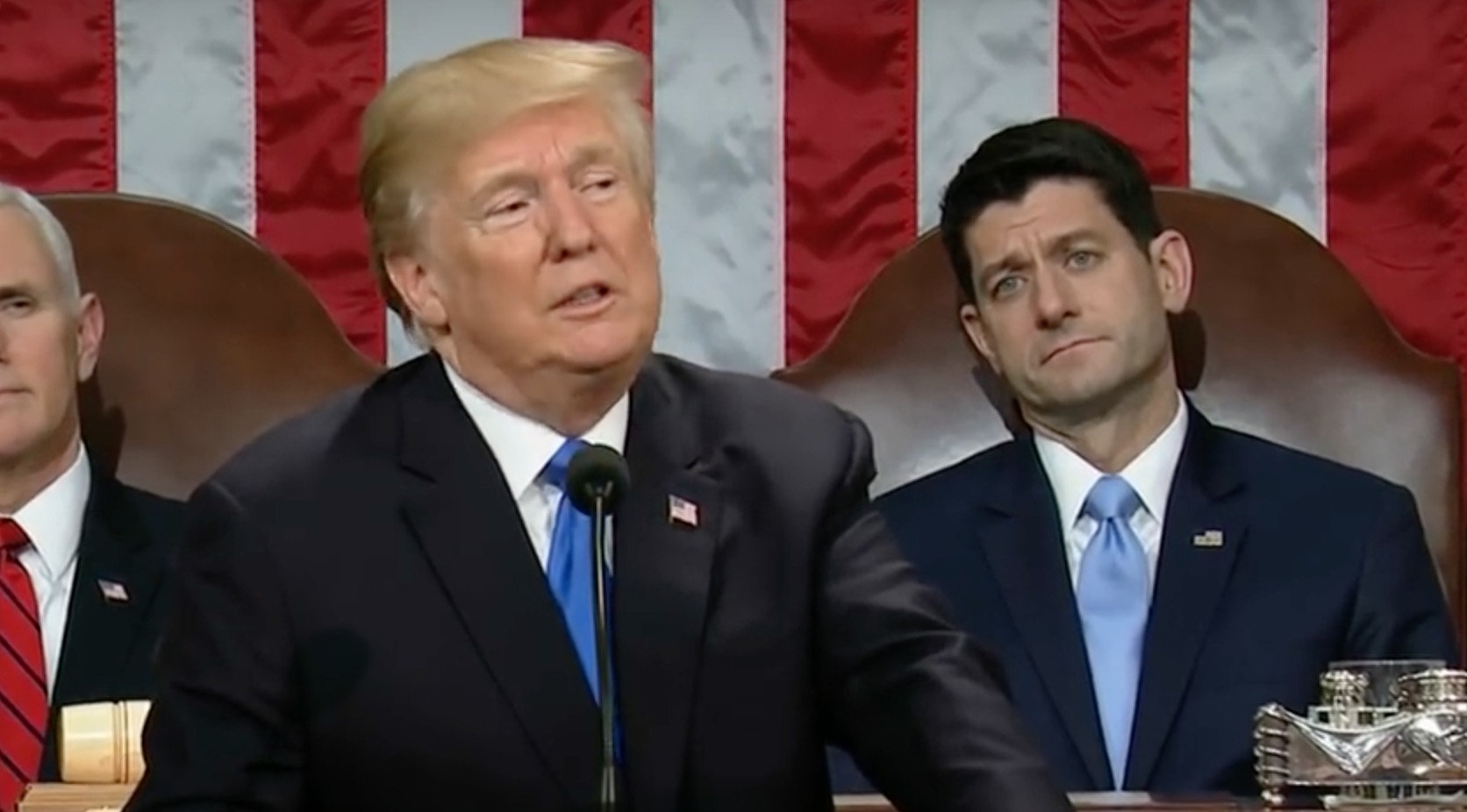 With the 2018 mid-term election cycle well underway, politicians from both sides of the aisle are casting blame for all the world’s woes on their political counterparts, or the President of the United States.

In the aftermath of Hurricane Maria, Florida Democratic gubernatorial candidates Philip Levine, the former Mayor of Miami Beach, is blaming the reported 6,000 deaths in Puerto Rico on President Donald Trump.

Levine says Trump’s administration is at fault for the deaths because of their “poor response” to the natural disaster. Just like Republicans blamed Obama for everything that went wrong (a whole lot went wrong) during his administration, Democrats are now blaming Trump for just about anything they feel will stick to ‘Teflon Trump.’

Trump sent help, including the U.S. Navy,  immediately after the storm hit, but that help arrived days later due to obvious logistical challenges.

Remember the “Blame Bush” agenda? Well, it appears as if Trump will be facing a 2.0 version of that battle cry.