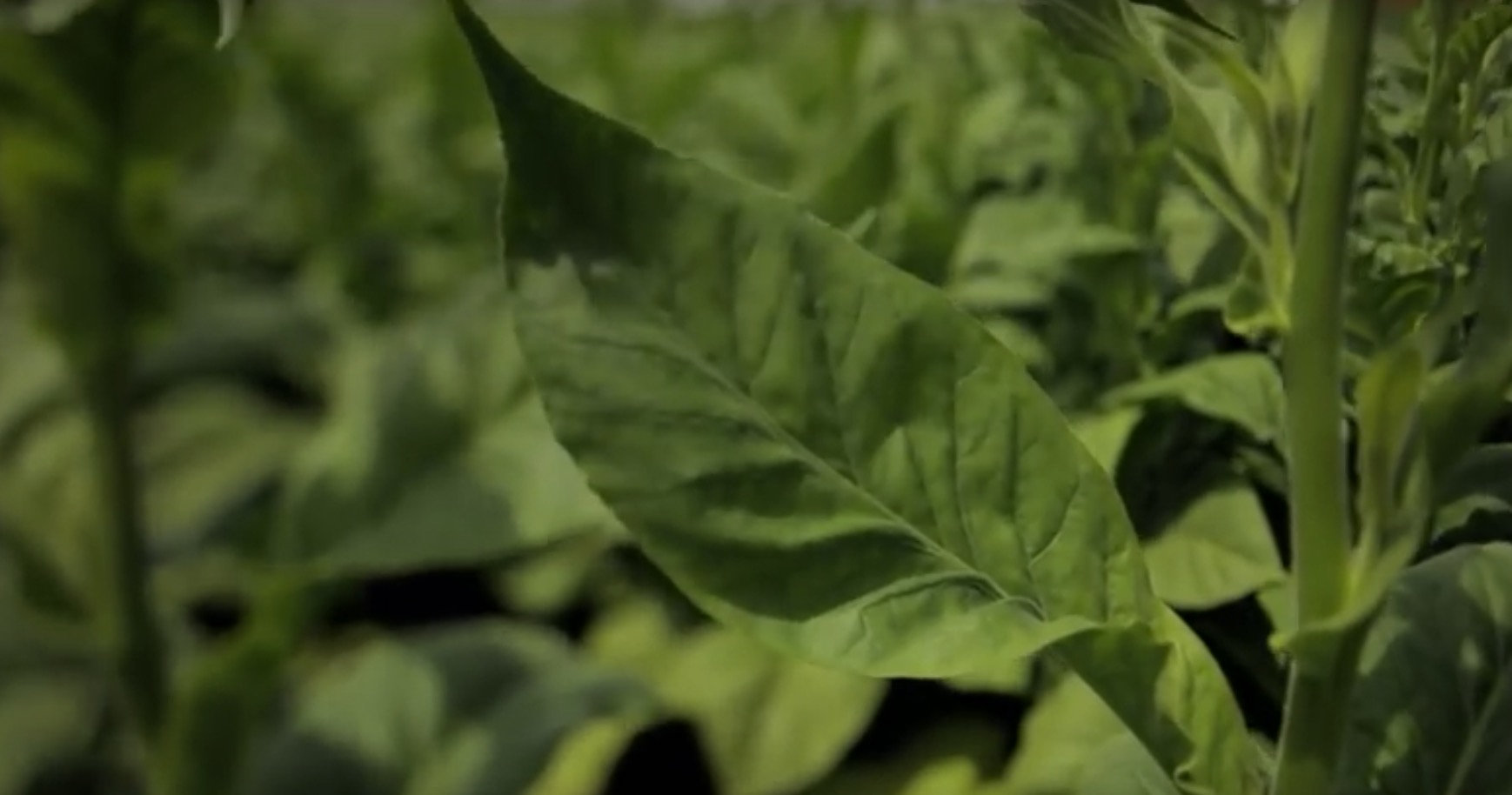 About three months after an appeals court upheld the dismissal of 73 lawsuits against tobacco companies, plaintiffs’ attorneys are asking the Florida Supreme Court to take up the dispute. The attorneys filed a notice last week as a first step in seeking Supreme Court review, according to documents posted Monday on the court’s website. The 1st District Court of Appeal in February backed the dismissal of the lawsuits and refused to allow attorneys to amend the complaints because the clients had died before the cases were filed.

The lawsuits stemmed from a 2006 Florida Supreme Court ruling that established findings about a series of issues including the dangers of smoking and misrepresentation by cigarette makers. The ruling helped spawn thousands of lawsuits in state and federal courts, with plaintiffs able to use the findings against tobacco companies — lawsuits that have become known as “Engle progeny” cases. After the 2006 ruling, Jacksonville attorneys Norwood Wilner and Charlie Farah filed approximately 3,700 Engle progeny cases in Florida state and federal courts, according to court documents. But the appeals court in February backed a Duval County judge’s decision to dismiss the 73 cases because clients were dead.

The appeals court said that after the cases were originally filed, attorneys “then waited eight years to backfill the case with legitimate plaintiffs and claims for the very first time.” But in an interview in February with The News Service of Florida, Wilner disputed the appeals court’s conclusions. Wilner said he filed the cases on behalf of clients who had come to his office, in some instances more than a decade before the Engle progeny cases were filed. “When they came to see us, they were quite alive. We had no way of knowing they were not alive. We tried to preserve their claims as best as we could,” Wilner said. “We’ve always erred on the side of the clients. We’re disappointed that the court didn’t agree with us, but we tried to get these people some compensation for their injuries.”