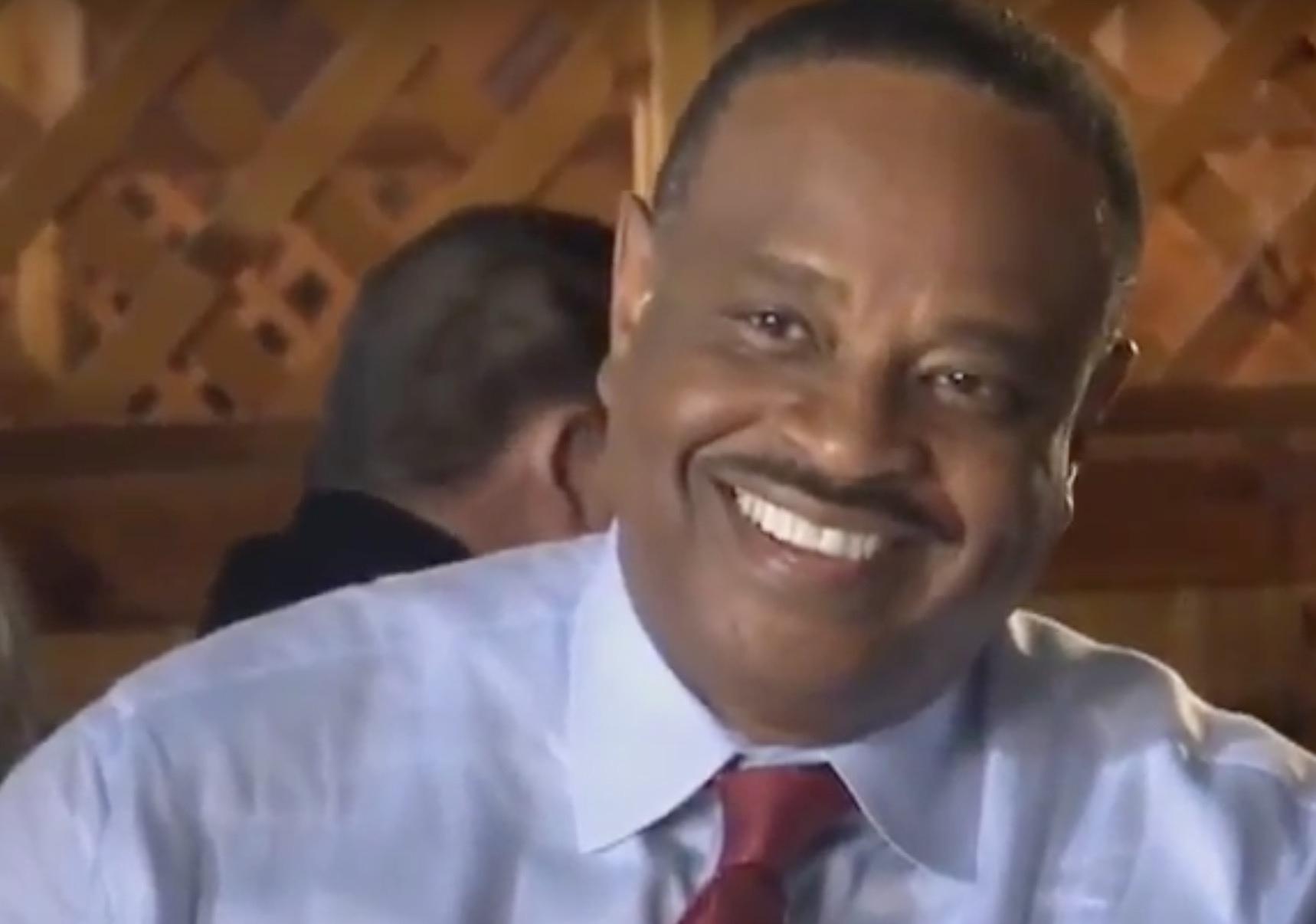 The popular Democratic Rep. Al Lawson is facing congressional primary challenge by none other than former Jacksonville Mayor Alvin Brown.

Brown is running TV ads against Lawson, calling him a Trump crony, accusing him of being the president’s “favorite Democrat” because Lawson was seen clapping during the State of the Union Address in January.

Aside from calling him Trump’s best pal in the House Democratic caucus, there doesn’t appear much Brown can hit Lawson on, considering that Lawson has been opposing the president on just about all issues.

Lawson has gone on record with The Floridian opposing Trump’s DACA initiative, calling the move to legalize those kids a “no brainer,” as well as demanding that the president release the past Democratic version of the House Intelligence memo.