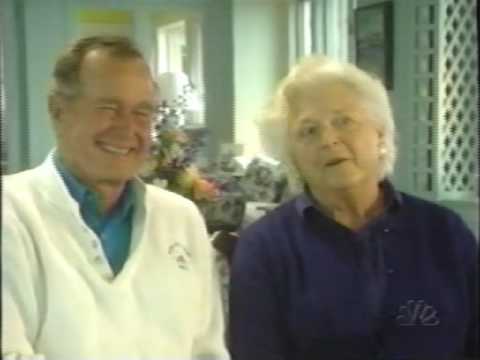 The political world took deep breathe  a few days ago when the news broke that former First Lady Barbara Bush passed away. She was 92. Both Republicans and Democrats from all factions of their respective political parties admired the fiery and loyal Bush, even though she was the mother of one of the most hated Bushs of all time, President George W. Bush. Democrats famously coining the term “blame Bush” for their insistence that every time something went wrong in the country and around the world, it was “W’s” fault.

Barbara Bush understood the deep importance of public service and instilled in her children the fundamental principle that those who serve put country before self. I extend my heartfelt condolences to the entire Bush family on their loss.

An unabashed patriot and public servant, Barbara Bush was a smart and strong First Lady. She fiercely defended family and friends, and was a great advocate for literacy. My condolences go out to her entire family.

Very sad to hear that Barbara Bush passed away. My condolences go out to the entire Bush family. You are all in my thoughts and prayers at this difficult time.

Here is a rare blooper video of George and Barbara Bush. Funny.