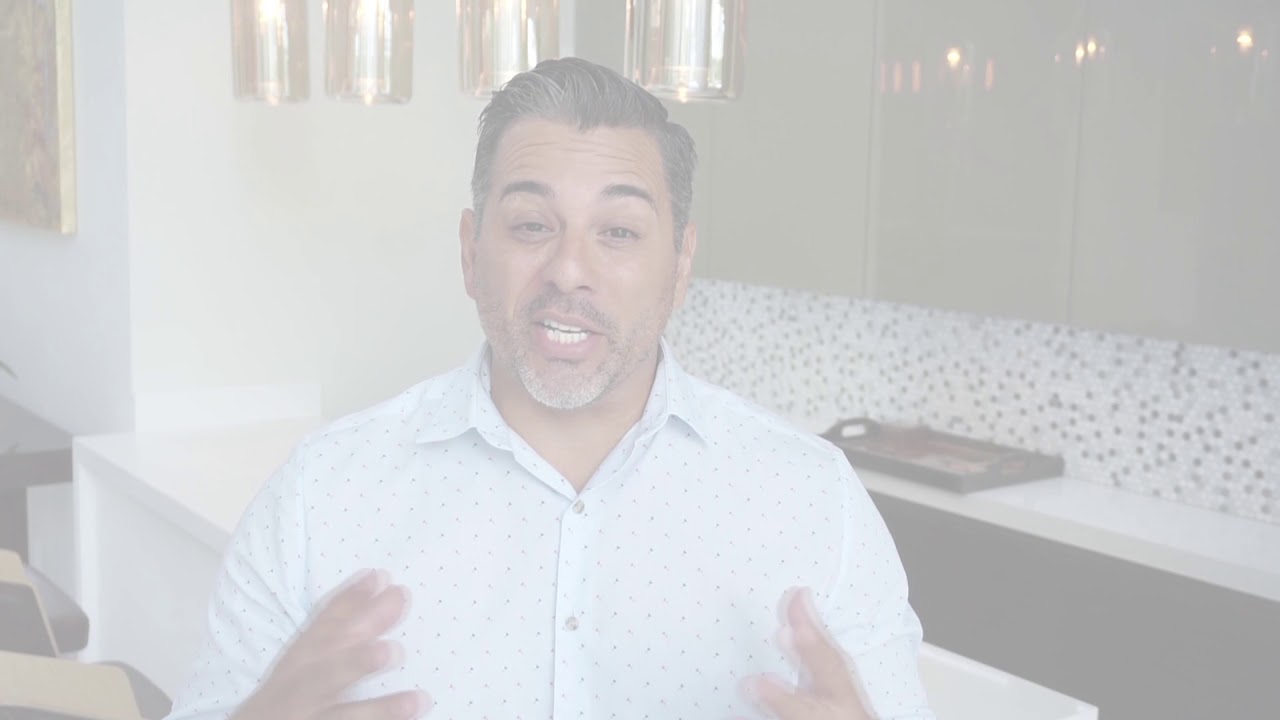 The congressional race between Democrat Rep. Ted Deutch and his Republican challenger Javier Manjarres, has heightened as David Hogg supporters took to twitter to hurl a slew insults at conservative journalist. Manjarres was called a “pedophile” and other ad-hominems including “Uncle Tomas.” This all stems from Manjarres saying that those who attacked him were mere “rodents of the political sewer system.”

In turn, Deutch has embraced the people making these derogatory claims against Manjarres in an fundraising email, and now Manjarres’ campaign is responding with a video highlighting the insults and putting things into perspective.

In a press release from the Javier Manjarres for Congress campaign, it’s explained that one “may be inclined to think that a sitting congressman would eagerly distance himself from such indefensible comments, but instead, Congressman Deutch rallied to their defense when he sent out a fundraising ask based on their vulgar remarks.”

However, Deutch has not denounced the comments, and Javi doesn’t “expect him to denounce this Blue Wave of hate, because these are his supporters. This is what he stands for. This is who he is.”

The Florida Sun-Sentinel has already set the stage for a potential political and ideological slugfest between Deutch and Manjarres this fall.

Javier Manjarres is showing some financial strength in his effort to unseat congressman Ted Deutch – a sign the race could be the best funded challenge since Deutch was first elected in 2010.-Sun Sentinel

The video can be seen below: