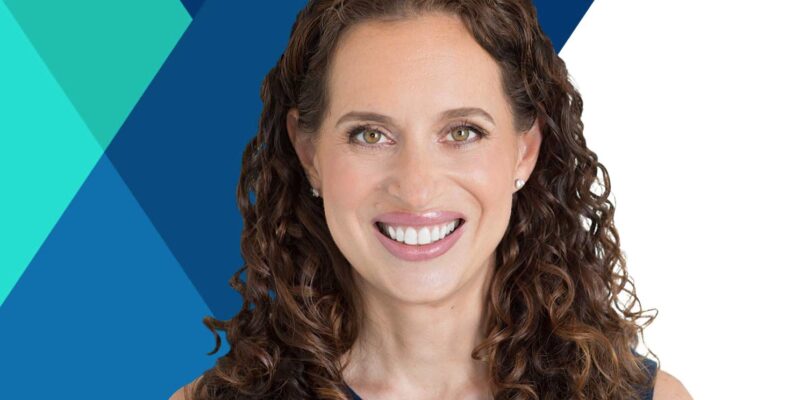 Lauren Baer, a Democratic candidate for congress challenging Rep. Brian Mast (R), is campaign against corporate PAC money and says she will not accept money from “corporations and special interests.”

According to Federal Elections Commission reports, while Baer has not received corporate PAC money, her campaign has received $8,750 in donations from “special interest” groups like Equality PAC, and the LGBTQ Victory Fund Federal PAC, who obviously advocate for their “special interests” as do every other PAC that is registered with the FEC

Baer also recently released the endorsement of End CitIzens United, a federal PAC that has solely raised and spent money against Republicans.

“I’m honored to have the endorsement of End Citizens United. As a litigator, I took the fight to defend our campaign finance laws alI the way to the Supreme Court, and as a member of Congress I will make campaign finance reform one of my top priorities. I look forward to working with ECU to preserve our democracy and ensure that elections represent the will of all Americans, not corporations and special interests.”-Lauren Baer.

If Baer accepts ECU’s support, does that mean she support’s their “special interest” of defeating Republicans, including her opponent Rep. Brian Mast? If ECU makes independent expenditures to defeat Mast, doesn’t that constitute indirectly receiving support from the group?

No. Baer can’t keep ECU from spending money to defeat Mast much like Senator Marco Rubio couldn’t keep the NRA from spending their PAC money to promote is past senate and presidential campaigns.

But if ECU spends money to help her campaign (Baer and her consultants know how this works), the case can be made that Baer supports the ECU special interest group

Both Republicans and Democrats have benefited from the SCOTUS decision in the CitIzens United v. FEC case.

Trump Measures Cause Decrease in U.S. Visits to Cuba