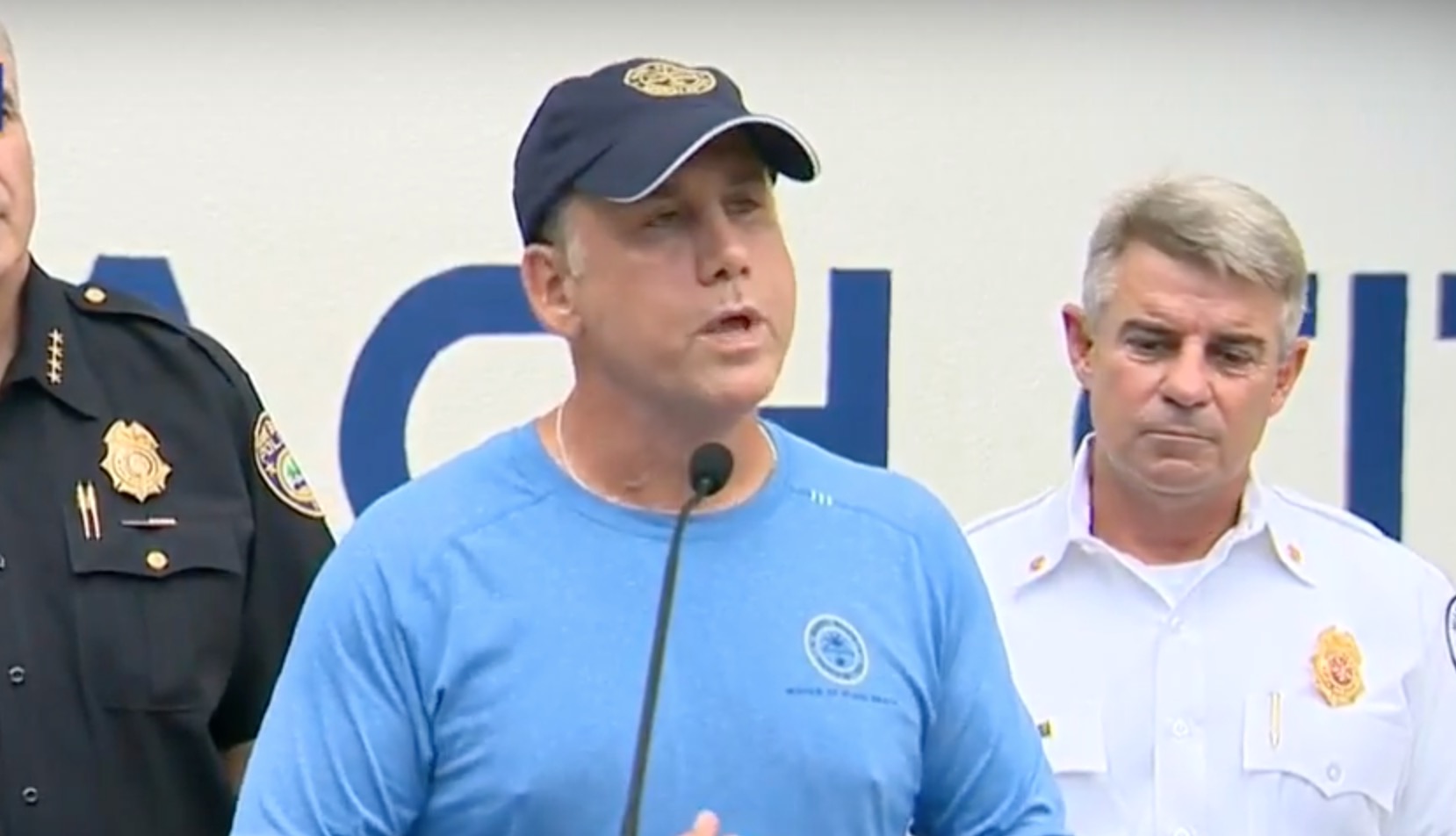 Florida’s 2018 governor’s race is all about ideology

In Florida’s 2018 gubernatorial sweepstakes, both Republican and Democratic candidates are trying to out campaign one another when it comes to their ideological bona fides.

Republicans Rep. Ron DeSantis, Agriculture Commissioner Adam Putnam, and Speaker Richard Corcoran (not yet in the race), are all feverishly trying to make the case for who is the most conservative of the bunch.

There is no clear frontrunner in the GOP primary for governor, but many believe that if Corcoran jumps in the race, Putnam could benefit from the late entry.

If Corcoran shaves off just enough conservative grassroots support away from DeSantis, Putnam could jump out in front, but not by much.

This primary race will be decided on these politicos past votes. Both DeSantis and Putnam have congressional records to stand on, while Corcoran has an eight-year record in the Florida House of Representatives.

Let’s not forget about the Democrats.

Just like the Republicans, Democrats are trying to prove to voters who is the most liberal.

While both Former Rep. Gwen Graham and Tallahassee Mayor Andrew Gillum have been pushing the anti-Trump, pro-choice agenda, Miami Beach Mayor, who is considered the frontrunner in the race, now appears to be veering far to the left to get those coveted Democratic grassroots voters.

Bob White, who has the support of the Republican Liberty Caucus, could make a quite run against the field of Republicans in the race, but in the end, it will come down to whether he can raise the money win over voters.