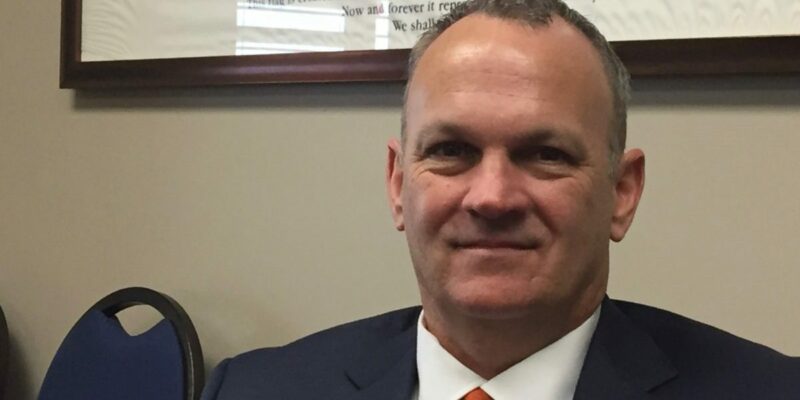 The legislative sessions ends in a week, and a budget needs to be presented by next Tuesday.

Considering that there’s money left to be allocated by Senate President Joe Negron and Speaker of the House Richard Corcoran, it’s important to know that there are other matters to take care of aside from the pervading gun control conversation that’s dominated the political arena since the Parkland shooting last month. However, it’s expected that conversations with these matters will take place after Parkland bills have been discussed to see how the money should be distributed.

One of the most important topics still left to be resolved is Health care. Both the Senate and the House are tasked with negotiating the reimbursement of Hospitals for Medicaid care, as well as a proposed boost of $130 million for nursing homes through federal and state funds. Healthy Start program funding will also be discussed, which is a risk screening program that benefits infants and pregnant women.

Another important issue on the table is funding for colleges and universities. Recent higher education budget negotiations point to moving away from an idea proposed that would provide funding based on performance. And, the Senate convinced the House to supply more funding for Bright Futures “Medallion Scholars” who have a high GPA but didn’t have the qualifications to receive the “Academic Scholars” award. 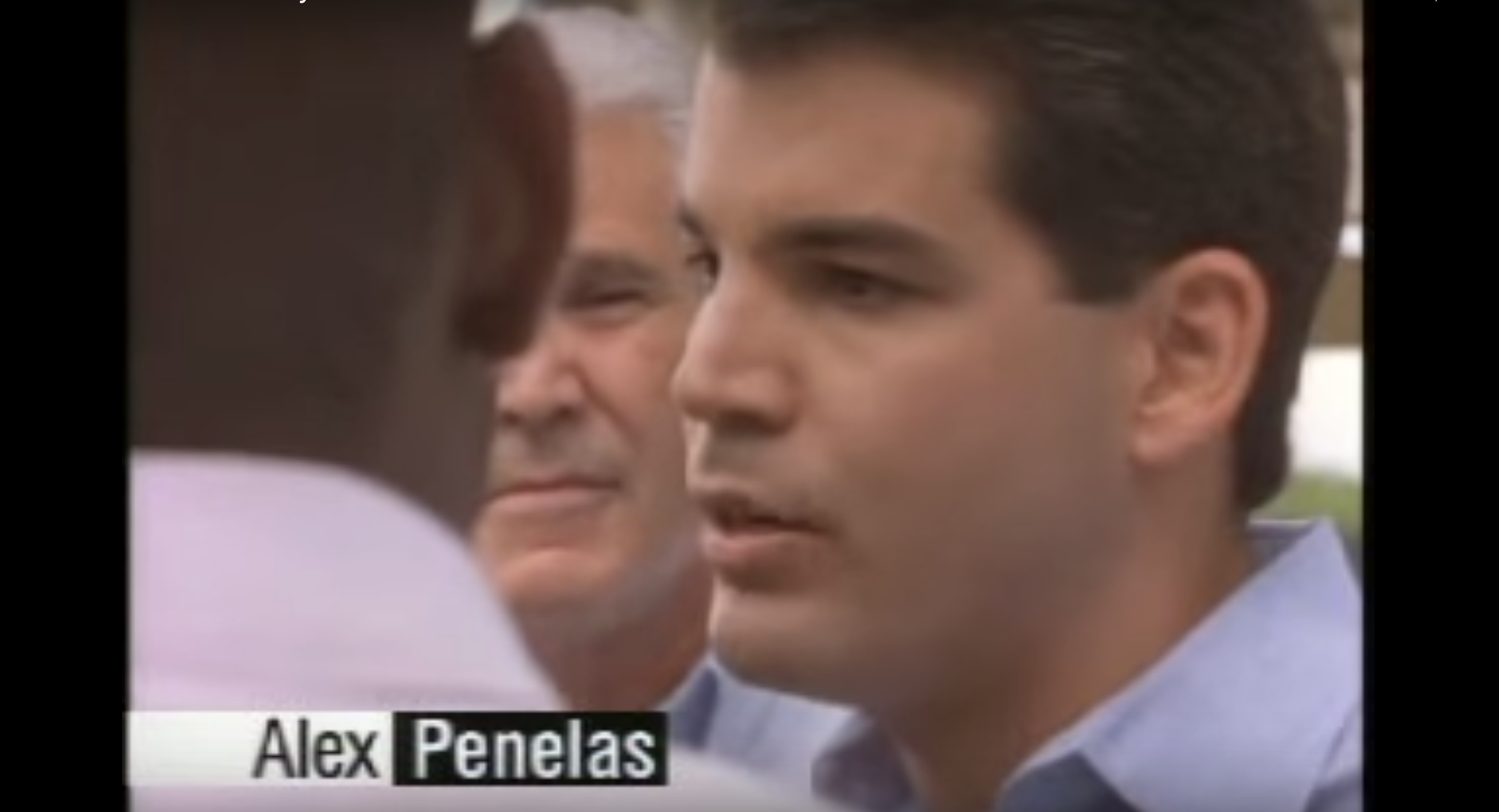