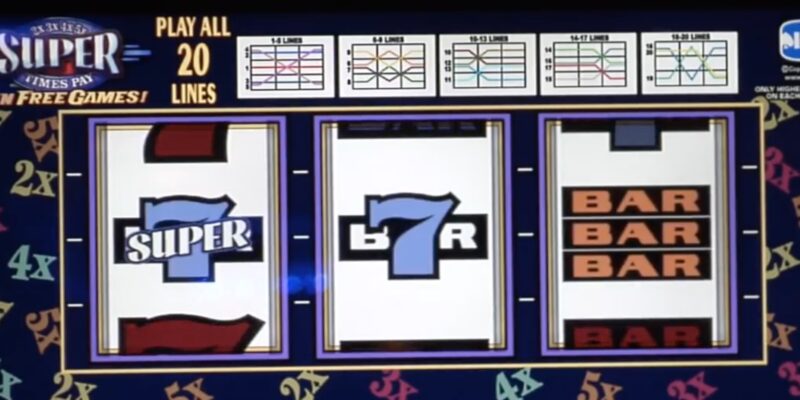 TALLAHASSEE --- With little more than a day to complete the task, House and Senate negotiators are working toward finalizing a gambling deal that would ensure a steady stream of income from the Seminole Tribe of Florida and open the door for slot machines in a handful of counties where voters have approved them.

But, until Thursday evening, the more gambling-leery House had continuously rejected the expansion of slots outside Broward and Miami-Dade counties, where they are already legal.

“There’s not a deal, but this is serious,” Sen. Bill Galvano, a Bradenton Republican who has been instrumental in crafting and passing gambling legislation for years, told The News Service of Florida on Thursday evening.

The licenses could only be given to operators who agree to purchase and relinquish one or more permits that brought in at least $40 million during 2014-2015.

The new licenses could not be located within 100 miles of the Seminoles’ Tampa casino or within 25 miles of any of the tribe’s other facilities.

Operators with the new licenses would be limited to 500 slot machines, a fraction of the 2,000 currently allowed in South Florida.

The House proposal would also reduce from 2,000 to 1,500 the maximum number of slots machines at the eight Broward and Miami-Dade pari-mutuels already allowed to have the games.

The double threats of a looming constitutional amendment on the November ballot and a potential $250 million annual hit to the state budget have injected a sense of urgency as lawmakers once again grapple with the thorny gambling issue.

The constitutional amendment seeks to give voters control over future gambling decisions, possibly taking power away from lawmakers.

Striking a new deal, called a compact, with the Seminoles, which would be part of any gambling legislation, has proved elusive for legislators.

One of the critical provisions of a 2010 deal between the state and tribe, giving the tribe “exclusivity” over banked card games, such as blackjack, expired in 2015. That spawned a protracted legal battle and previously futile attempts by lawmakers to seal a new agreement.

The tribe pays a minimum of $250 million a year under the banked-card games portion of the 2010 agreement.

But the legal battle focused heavily on what are known as “designated player games,” which are played at pari-mutuel facilities.

After a federal judge sided with the tribe in a dispute over whether the lucrative designated-player games breached the Seminoles’ exclusivity over offering banked card games, the tribe agreed to continue making payments to the state, and gambling regulators promised to “aggressively enforce” the manner in which cardrooms conduct the designated player games.

While the tribe agreed to temporarily continue paying the state, some lawmakers are eager for the financial certainty a new compact would provide.

The House’s offer to add more slot machines --- which would exclude Lee County, according to sources in the gambling industry --- “very appropriately” focuses on the one area that has to get resolved for anything else to fall in place,” Galvano said.

Other issues --- such as fantasy sports; lowering tax rates on slot machine; designated player games; and allowing dog and horse tracks to do away with live racing while keeping slot machines and cardrooms, a process known as “decoupling” --- are “not insurmountable to get a deal on,” according to Galvano, who will take over as Senate president after the November elections.

“The biggest divide between the two chambers is the slots in referendum counties and whether there was going to be any expansion beyond Broward, and the House in good faith broke that seal,” he said.

Gambling negotiators would have to finalize a deal by Friday night, when the legislative session was originally scheduled to end. Legislative leaders have extended the session until Sunday, but that only applies to dealing with the state budget, according to Galvano.

“But this is an issue that has been in play for years now, so it’s not an impossibility,” he said.