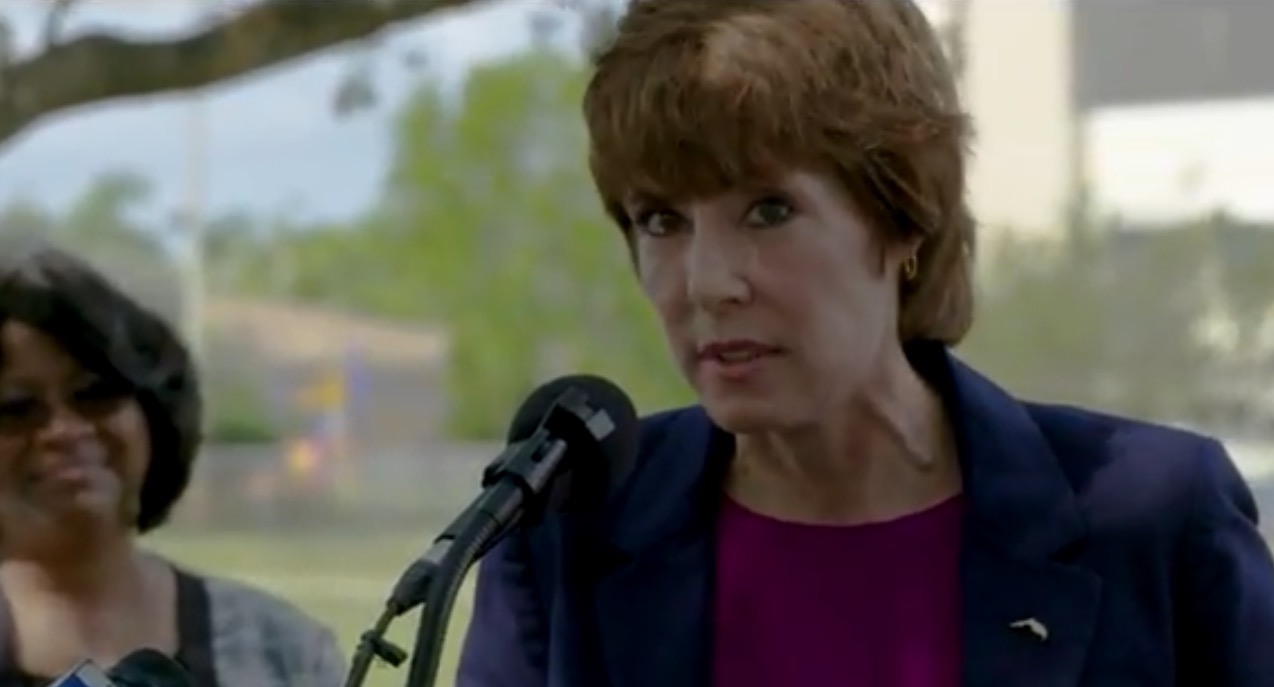 Graham calls out Trump and Scott on Opioid epidemic

Florida Democratic gubernatorial candidate, former U.S. Rep. Gwen Graham, its taking on President Trump and Gov. Rick Scott for what she says is their inaction in the ongoing fight against the opioid epidemic that has plague the nation.

Graham contends that the source of the problem lies with the drug companies, and that neither Trump nor Scott have done anything to address that.

“Donald Trump loves suing people for his own benefit — but when it comes to holding drug companies accountable, the president and Rick Scott have failed Florida families…They’re following the same failed playbook that focuses on punishing addicts and arresting middlemen. To really help Florida families, we need a bold response that confronts the source of addiction.”

Graham believes that suing the drug companies and manufacturers will address the problem, but many lawmakers believe that an all the above approach to eradicating the opioid problem is what is really needed, and that President Trump should direct his administration to “join a lawsuit” against the drug companies.

“I’ve visited treatment centers, met with patients in recovery and seen first-hand the need for more private and public health investment. I’ve gone on patrol with narcotics officers, who have told me we can’t arrest our way out of this problem,” Graham said. “The only way our state and the nation will overcome a problem of this magnitude is by making those responsible for this crisis pay to help those suffering from addiction.”-Graham press release

Graham makes a valid point, and with President Trump’s recent announcement that he would hold drug dealers accountable, possibly facing the death penalty for selling drugs to addicts, her lawsuit idea becomes more palatable to detractors.

But again, the opioid problem needs to be addressed on all fronts.