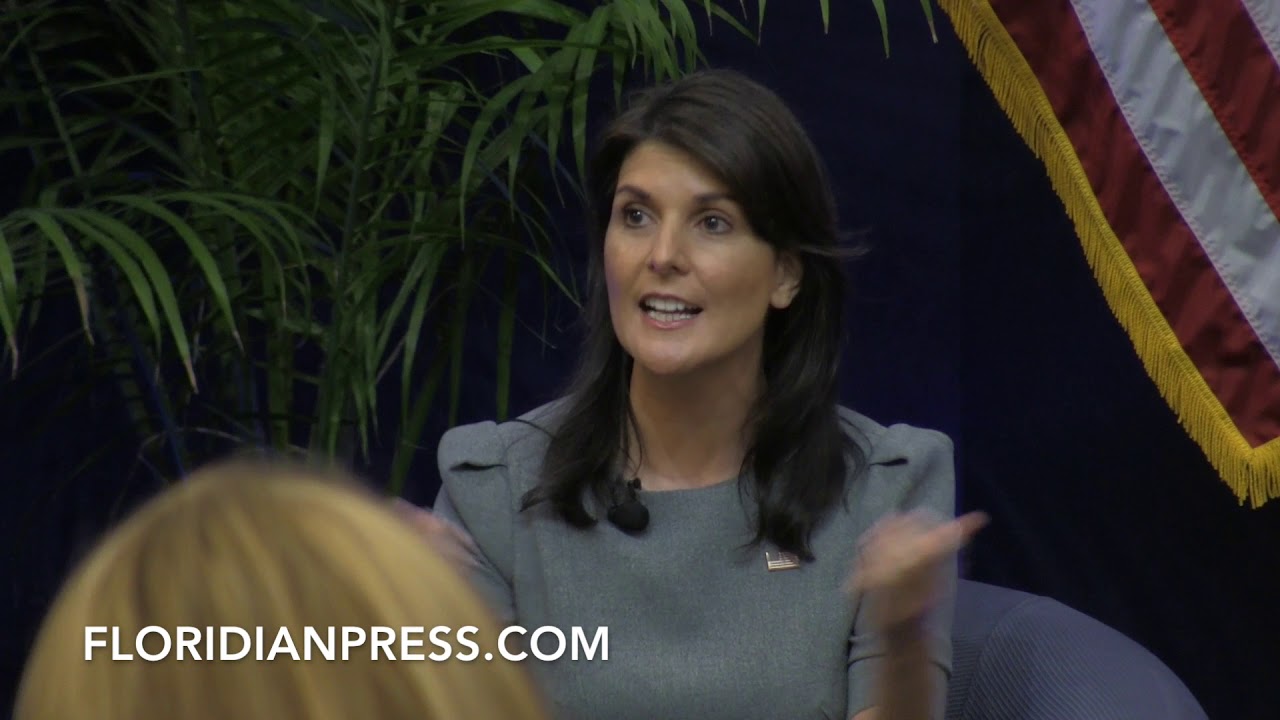 After touring the central American countries of Guatemala and Honduras, U.S. Ambassador to the U.N. Nikki Haley put together a western hemisphere update meeting at Florida International University in Miami with Senator Marco Rubio and Reps. Ileana Ros-Lehtinen, Carlos Curbelo, and Mario Diaz-Balart, all Republicans.

During the Q & A portion of the meeting, Haley was asked about the Trump Administration’s position on humanitarian aide, and if there would be a cut in aide for certain third world countries.

Haley responded by saying that the U.S. would always assist countries that needed humanitarian aid, but added that government was not going to “continue to just throw money to countries that don’t appreciate it.”

We want to take care of our friends, and those that we know are genuinely our partner.”–Nikki Haley,U.S. Ambassador to U.N.