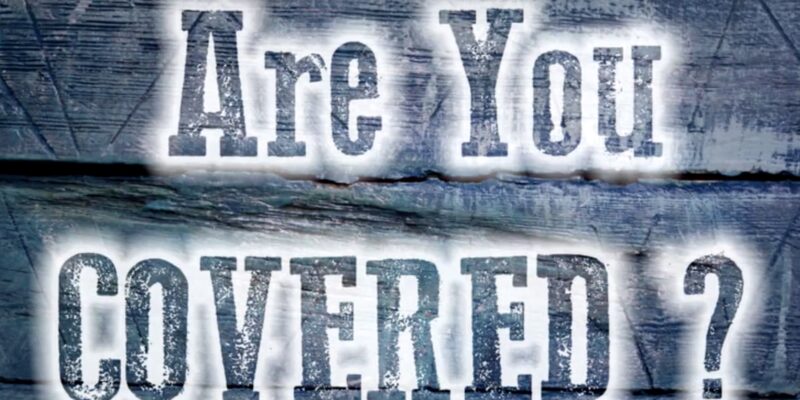 A Senate committee Tuesday approved a bill that would make changes dealing with the insurance practice known as “assignment of benefits,” but the proposal continued to draw opposition from insurance and business groups. The Senate Judiciary Committee voted 7-3 to approve the bill (SB 1168), sponsored by Chairman Greg Steube, R-Sarasota.

Assignment of benefits has become a highly controversial  in recent years, with insurers arguing that litigation and fraud are driving up property-insurance premiums. The practice involves policyholders signing over benefits to contractors, who then pursue payment from insurers --- often leading to disputes and lawsuits. Contractors and plaintiffs’ attorneys argue it helps ensure that claims are paid properly. Insurers back a bill (HB 7015) that was approved last month by the House and argue the Senate bill does not go far enough in limiting attorney fees.

But senators Tuesday repeatedly criticized the industry for not giving detailed assurances that insurance rates would go down if changes are made in assignment of benefits. “Why doesn’t anyone answer that question?” Sen. Anitere Flores, R-Miami, said. “Because the answer to that question is the minute that this cost driver, this nexus, this issue goes away, there will be another cost driver, nexus, issue that will cause rates to go up.”