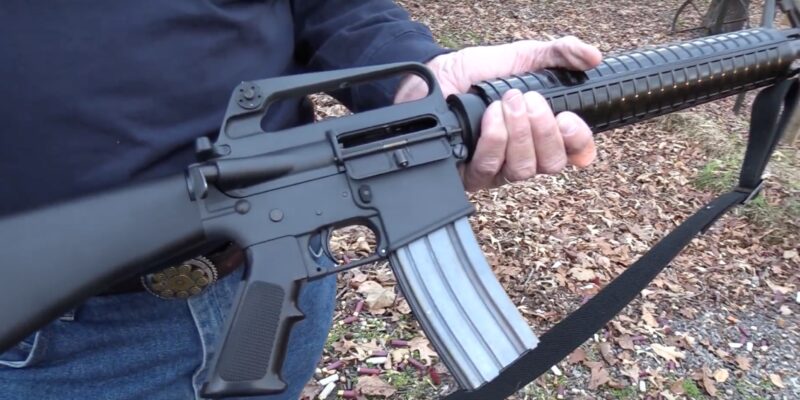 Designated people would be allowed to carry concealed firearms on school grounds under a bill added to the agenda of a Senate Judiciary Committee meeting next week. The bill (SB 1236), filed by Sen. Dennis Baxley, R-Ocala, was put on the agenda Thursday, a day after 17 people were killed by a gunman at a Broward County high school.

The committee will meet Tuesday. The proposal would allow school principals or school superintendents to designate people who could carry guns during school hours. People receiving the designation would have to meet training and background requirements. The proposal also would require schools to receive “active shooter situation training” conducted by a law enforcement agency and to undergo safety and emergency reviews every three years by law enforcement.

That church-related proposal is scheduled to go to the full Senate next week. The Judiciary Committee is slated to take up Baxley’s measure after Senate leaders Thursday announced a $100 million education proposal that includes money for mental-health training, screening and counseling in the wake of the shooting at Marjory Stoneman Douglas High School in Parkland.

“We will identify and direct funding to hardening our schools and provide for armed resource officers on every campus for both safety and prevention,” Senate Rules Chairwoman Sen. Lizbeth Benacquisto, R-Fort Myers, said in an email Friday.

Published with permission of the News Service of Florida 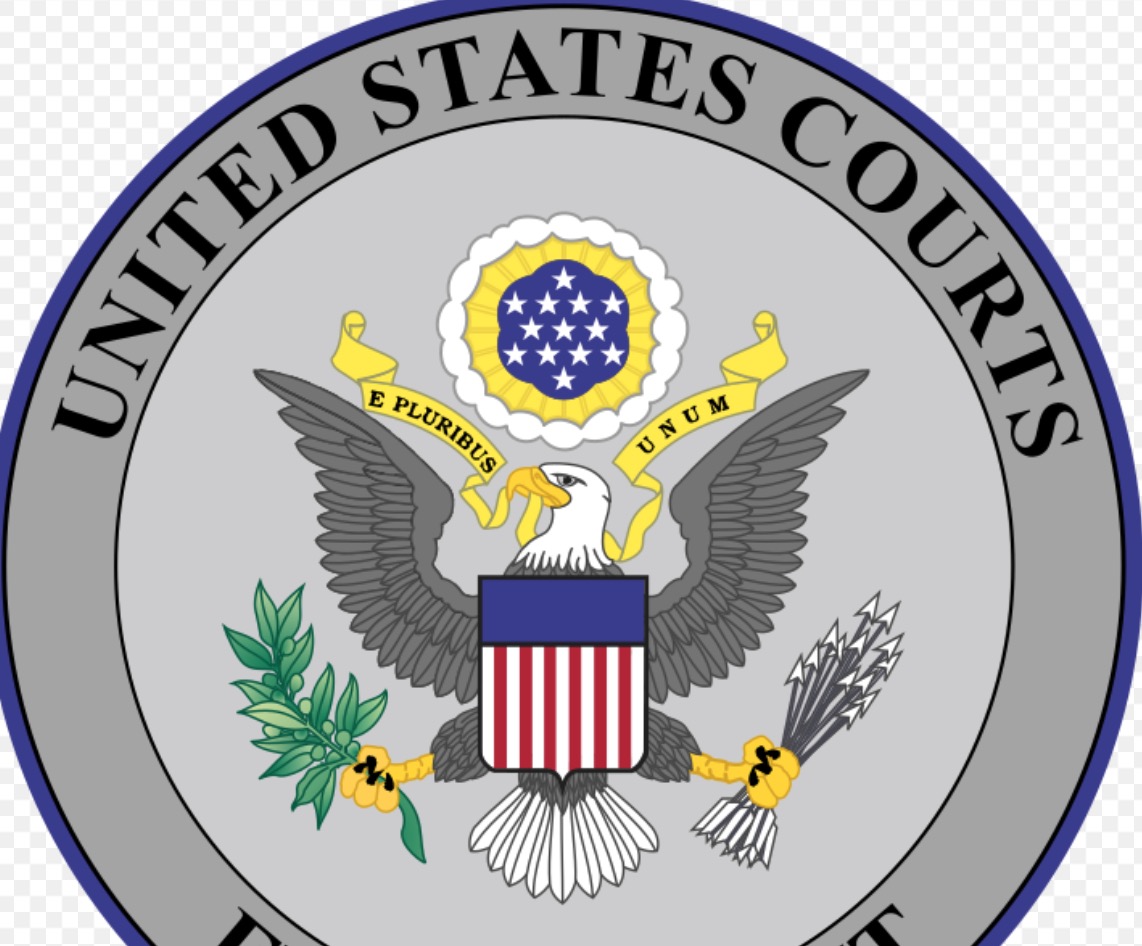