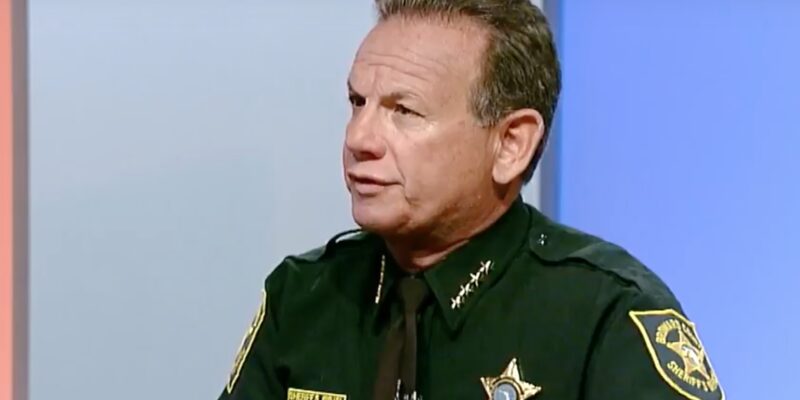 Broward County Sheriff Scott Israel’s days in office may be numbered as a slew of elected officials and everyday Americans are calling for his resignation or firing after the Parkland school shooting that left 17 dead.

In the days following the shooting, it was learned that a Broward Sheriff assigned to the school refused to engage the shooter Nikolas Cruz and stayed outside the building until help arrived. Florida Speaker of the House Richard Corcoran, along with  73 other Republicans state legislators, signed a letter asking for Gov.Rick Scott to suspend Israel for “incompetence and neglect of duty.”

The letter also mentions previous incidents where the sheriff’s office failed to respond to alerts and concerns raised about Cruz.

Today I sent the following letter to @FLGovScott Asking that he suspend Broward County Sheriff Scott Israel for incompetence and dereliction of duty. I was honored to be joined by 73 Republican colleagues. You can read the letter attached here. pic.twitter.com/exZVwGQ3DR 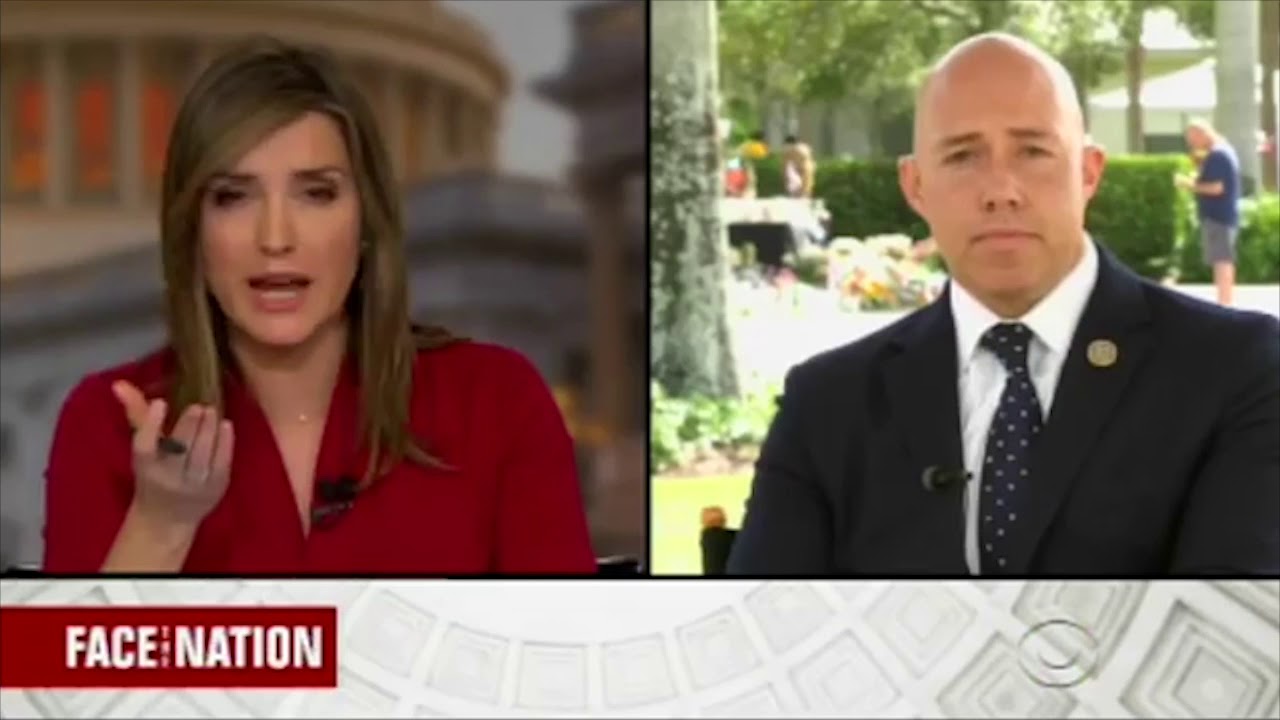