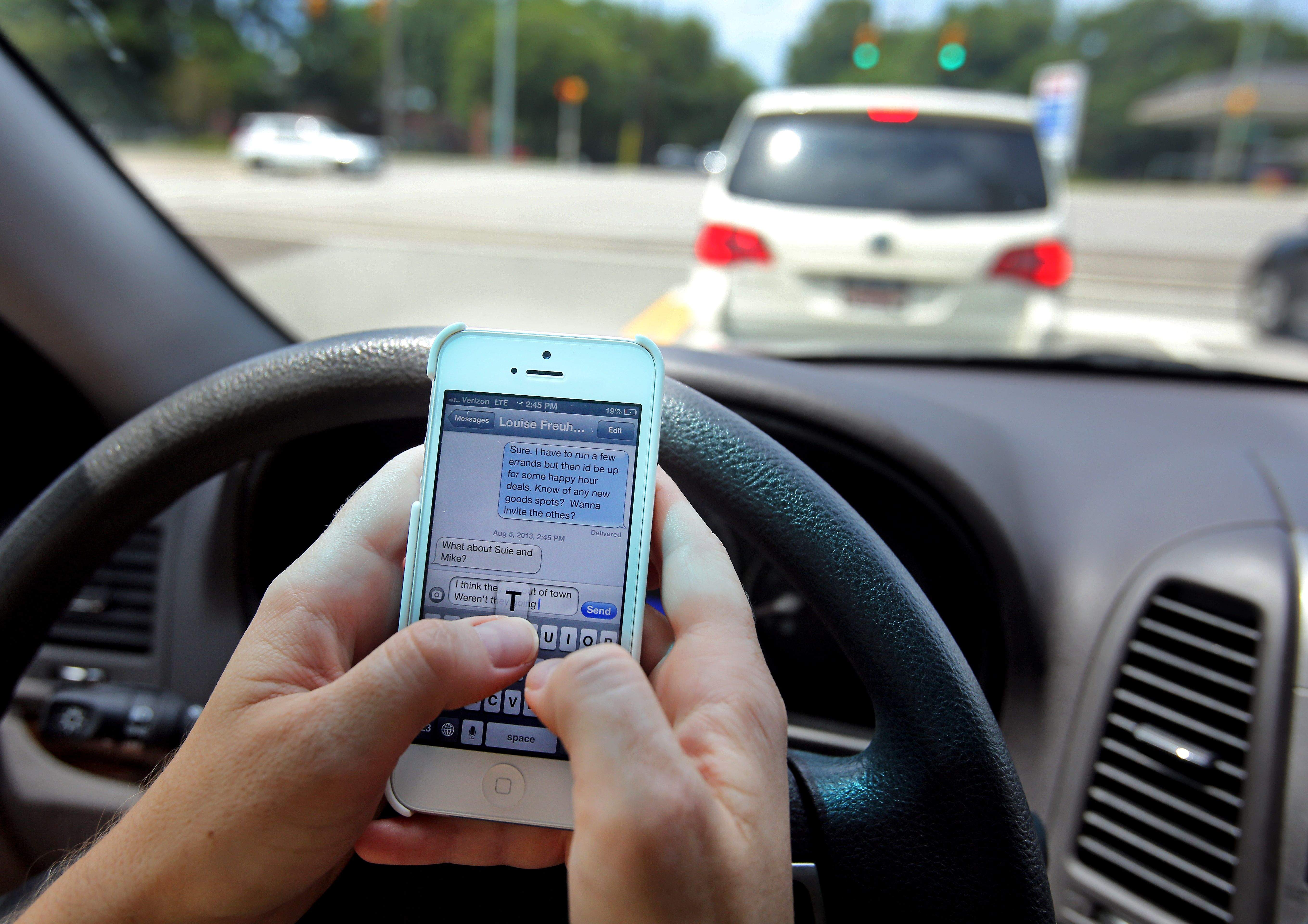 With support from the House speaker, a proposal to make texting while driving a “primary” offense in Florida received unanimous support Tuesday from a House panel as the 2018 legislative session opened.

The House Transportation & Infrastructure Subcommittee approved the measure (HB 33), which would allow law-enforcement officers to stop vehicles when they see motorists texting behind the wheel.

“This will prevent the actual behavior of texting behind the wheel,” said Rep. Emily Slosberg, a Boca Raton Democrat who is co-sponsoring the bill with Rep. Jackie Toledo, R-Tampa. “Because right now, it’s completely unenforceable as a secondary offense.”

Currently, motorists can only be charged with texting and driving if they are stopped for other offenses, such as speeding.

The bill, which must still go before two more panels, advanced despite concern by St. Petersburg Democrat Wengay Newton — a committee member who voted for the bill — who said the change from a secondary to primary offense could be used to racially profile African-Americans.

“I know the inference of having the safety.” Newton, who is black, said. “I get it. But at the same time, when you talk about how it affects everybody in the state … there are a lot that look like me that I want to ensure get a fair shake.”

Also, some supporters of the texting-while-driving ban would prefer lawmakers require motorists to be “hands free” from electronic devices. They also contend the House proposal could prevent law enforcement from inspecting electronic devices if drivers simply claim they were using allowed GPS rather than typing messages.

“There’s just too many loopholes in it,” said Demetrius Branca, whose 19-year-old son Anthony Branca was killed by a distracted driver just over three years ago in Tallahassee. “In my mind, distracted driving, the core of it, is no different than drunk driving. You are doing something that you know to be dangerous, and you are endangering everyone around you.”

The House bill would allow motorists to text while in stationary vehicles and would require law-enforcement officers to inform drivers they have a right to decline a search of the wireless devices. The measure also would prohibit officers from confiscating handheld devices without warrants.

The civil liberty protections were important for many lawmakers. Bills in the past to toughen texting-while-driving laws have failed to advance in the Republican-dominated Legislature.

Slosberg said after the meeting she’d prefer a “hands free” requirement and for charges to be criminal, but she said the bill had been negotiated and needs to be viewed as “a step in the right direction.”

“We’re moving the needle,” added Toledo, who noted her stepson bragged that he knew he couldn’t be pulled over for texting while driving unless he was committing a separate offense.

“That’s when I’m thinking we need harsher legislation,” Toledo said. “We need to be clear with our children that you cannot text and drive.”

The proposal got a major boost in December when House Speaker Richard Corcoran announced his support.

The Land O’ Lakes Republican said that as the father of six children, including two teens who have driver licenses, he has become convinced by statistics showing the dangers of texting while driving, particularly for younger drivers.

The state Department of Highway Safety and Motor Vehicles reported nearly 50,000 distracted-driving crashes in 2016 in Florida, including 233 deaths.

Slosberg sought a texting-while-driving ban in the 2017 session and has spent the past several months urging support from local governments. More than 20 counties and nearly 30 cities approved resolutions in support of making texting while driving a primary offense.

For Slosberg, efforts to increase traffic safety are also personal.

On Feb. 23, 1996, Slosberg and her twin sister, Dori, got into a car with friends. The driver, 19, was speeding 90 mph in a 50 mph zone when the car struck a median and crashed into a car heading east. Emily Slosberg survived the crash with a punctured lung and several broken bones. Dori was killed along with four other teenagers.

The bill does not alter existing fines — $30 plus court costs for a first non-moving violation and $60, court costs and three points on a driver’s license on a second offense within five years of the first.

By not changing the fines, the House measure is closer in line with a Senate bill (SB 90) by Sen. Keith Perry, R-Gainesville, that will go before the Senate Transportation Committee on Wednesday.