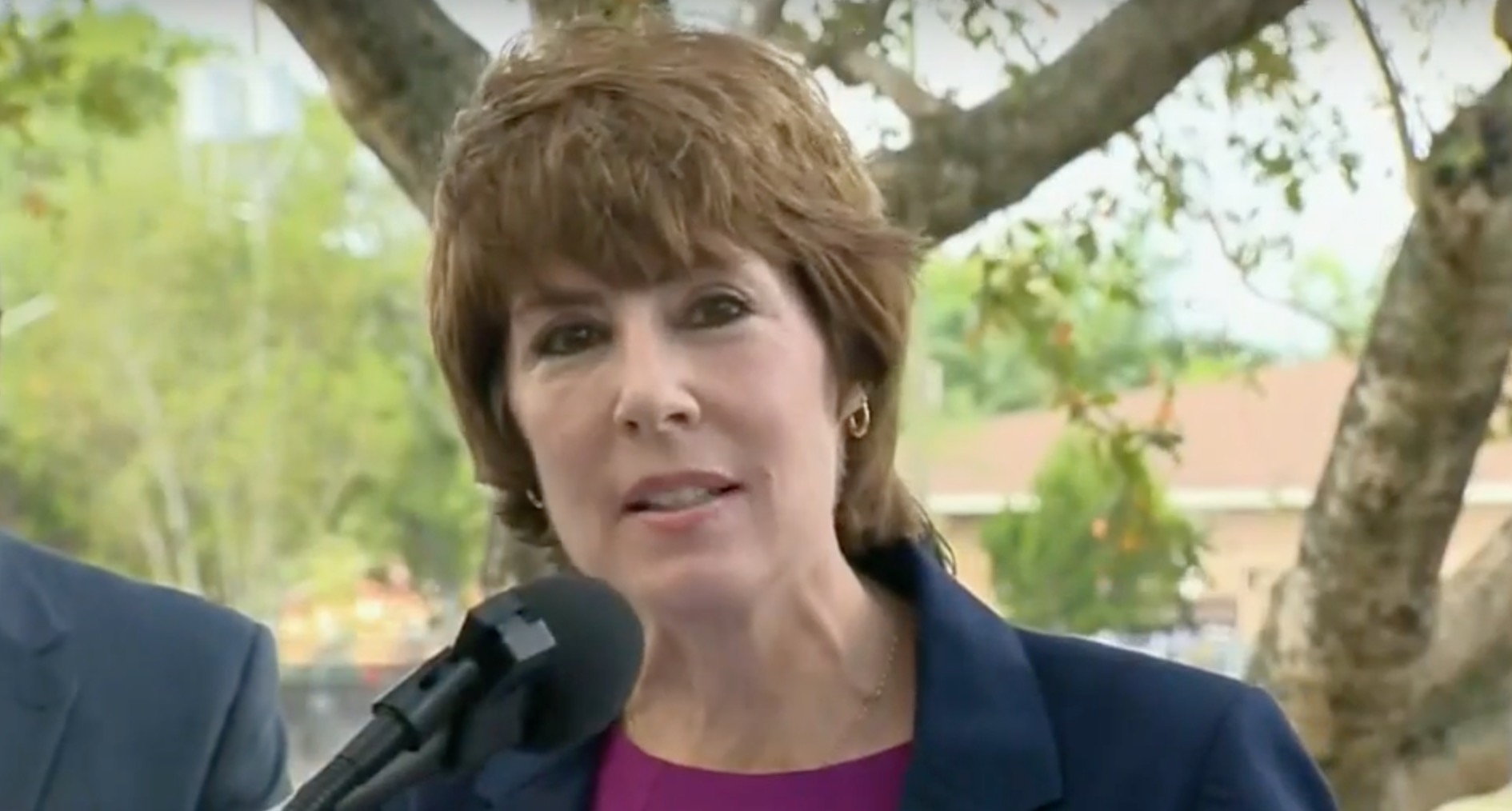 The race to be Florida’s next governor

The 2018 mid-term election cycle in Florida is in full swing and the contest that everyone is looking at is the contentious governor’s race to replace outgoing Governor Rick Scott.

Gov. Rick Scott is termed out of office, so both Republicans and Democrats gubernatorial candidates are traversing the state in hopes to garner enough support from grassroots folks to get them over their respective primary election day humps.

The frontrunner on the Democratic side is without question Philip Levine. Even though Graham has significant name recognition among Democrats, Levine seems to have the momentum on his side, so far.

As for the Republicans, without Corcoran officially being in the race, both Putnam and DeSantis can continue to steadily growing their name ID and base of support throughout the state.

DeSantis could have a grassroots advantage over Putnam due to the recent endorsements he has received from Conservative talk radio show hosts Sean Hannity and Mark Levin. Oh, and President Trump’s nod of approval for his candidacy kind of helps too.

But even if DeSantis does have an advantage over Putnam, all bets could be off if Corcoran decides to join the fray.

Corcoran is well-liked among the rank and file of the Republican Party because of his anti-government, tax and regulations slashing way about himself. But just because he hasn’t officially filed to run, don’t dismiss the father of six, who could very well take enough away from DeSantis and make it easier for Putnam come primary election day.

Here is what the candidates are up to:

Life is incredibly important to me as a Christian. I will continue to fight for the right of the unborn, the elderly and those who are struggling on their path. “Truly children are a gift from the Lord; the fruit of the womb is a reward” (Psalm 127:3) pic.twitter.com/VGyjO3bXES

We're throwing Gwen a birthday party, and you're all invited! Click here for more information and to RSVP–> https://t.co/SxYUh4OfuO pic.twitter.com/i1MTSAQfhS

[email protected] and I agree – we need to pass HJR 7001 to make it harder for politicians to raise your taxes! #Flapol #Sayfie pic.twitter.com/3FgHi6h34C

Time to pack the @FSUTuckerCenter to cheer on @CoachSueFSU & our Lady Noles as they take on #5 @ndwbb! Tix are only $1!

"I don't accept the explanation we've been given. I think we need to dig harder." –@RepDeSantis on revelations that the FBI “failed to preserve” five months of texts between Peter Strzok and Lisa Page. https://t.co/7PEOXufoMt @IngrahamAngle pic.twitter.com/pbexvz76ET

YES! We are one step closer to equity and justice for all in Florida, restoring voting rights for over 1.6 million Americans. We are a state of second chances. #LetThemVote #VoteYESon4
Great work by @FLRightsRestore, @desmondmeade & @sheena_meade! https://t.co/H2xCMcnrV9