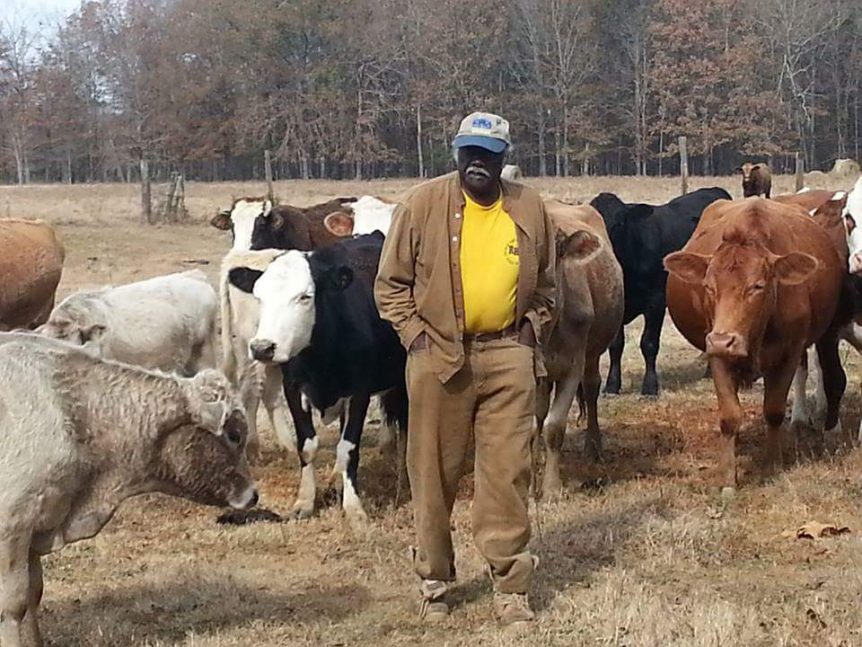 TALLAHASSEE — Florida health officials have blamed delays in issuing new medical marijuana licenses on a court fight about a law requiring one of the coveted licenses to go to a black farmer who meets certain criteria.

Now, some legislators are trying to fix the problem by changing the law, passed in June to help implement a voter-approved constitutional amendment that broadly legalized medical marijuana.

The House and Senate are advancing measures to address the issues and are expected to reach consensus before the legislative session is scheduled to end March 9.

“I think the House and Senate are going to come to an agreement,” Senate Majority Leader Ray Rodrigues, R-Estero, told The News Service of Florida on Wednesday.

The law, passed during a special legislative session, required health officials to issue 10 new medical marijuana licenses, including one license to a grower who had been part of settled lawsuits, known as “Pigford” cases, about discrimination against black farmers by the federal government. The law also requires the black farmer who receives a license to be a member of the Black Farmers and Agriculturalists Association-Florida Chapter.

The new House plan (HB 6049) would repeal the portion of the law that requires black farmer applicants to be members of the association.

The proposal aims to solve a problem raised in a legal challenge over the law.

Siding with a Panama City black farmer, a Tallahassee judge recently blocked the portion of the law dealing with the black- farmer license from going into effect. Lawyers for plaintiff Columbus Smith argued that, while he meets the qualification of being part of the Pigford litigation, he has not been allowed to join the black farmers association, effectively preventing him from receiving a license.

The Florida Constitution bars “special” laws, in part, that relate to a “grant of privilege to a private corporation.” The lawsuit alleges the medical-marijuana law violates that part of the Constitution. In stopping the health department from moving forward with granting a license to a black farmer, Leon County Circuit Judge Charles Dodson ruled that Smith has a substantial likelihood of success of proving that the law is unconstitutional.

Lawyers for Smith hoped the Legislature, rather than the court, would address the issue during the current session.

The Senate is advancing a plan (SB 1134) that also would do away with the requirement that black farmer applicants be members of the association but goes farther than the House proposal by adding a provision that makes it easier for patients who have been approved for medical marijuana treatment to switch doctors.

The Senate measure would also require the black farmer applicants to have conducted business in Florida for at least five years.

But the Senate measure, in its current form, would not comply with a House rule that imposes strict restrictions on bills that repeal laws.

Senate bill sponsor Darryl Rouson, a St. Petersburg Democrat, told the News Service he plans to strip out the provision dealing with patients switching doctors because health officials have already solved the problem.

Rouson said he also wants to the law to go into effect immediately and not on July 1, the date the law currently goes into effect. And he wants to remove a provision in the law that exempts black farmers from a requirement that applicants for a medical marijuana license must have been in business in Florida for at least five years.

“The path forward is to respect the House rules, which means the repealer bill should be as clean as possible without an amendment train added to that,” Rouson said.

Rodrigues said the House will go along with the removal of the exemption.