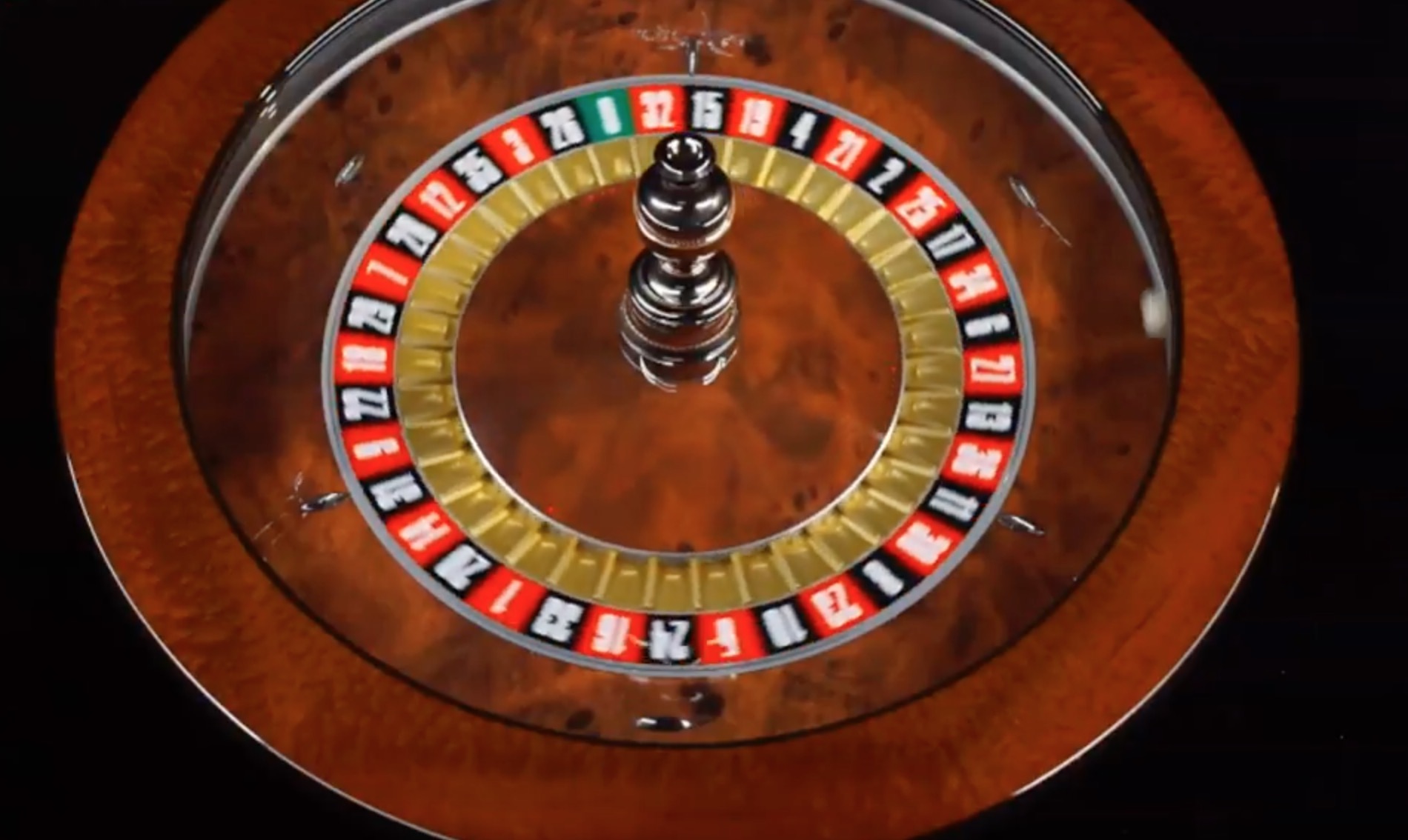 Gambling gets another look during Florida’s legislative session

TALLAHASSEE — Facing the prospect of a constitutional amendment that could put control of future gambling expansion in the hands of voters, legislative leaders are working behind the scenes on a pared-down plan to cement a deal with the Seminole Tribe and pacify cardroom operators.

The “Voter Control of Gambling Amendment,” largely bankrolled by a Disney company and the Seminole Tribe of Florida, will be on the November ballot after meeting petition requirements last week.  If approved, it would require voter approval for any proposed form of casino gambling, an issue now largely controlled by the Legislature.

Sen. Bill Galvano, a Bradenton Republican who has been a key player in crafting gambling legislation for more than seven years, told The News Service of Florida the constitutional amendment would give the Seminole Tribe a “a monopoly” over gambling in the state.

Galvano called the constitutional amendment “a game changer,” after industry insiders had predicted that gambling issues would be off the table during the legislative session that ends in March.

“It does require us to really look hard at any possible changes we can make in the gaming world at the pari-mutuel level and to solidify or make some final decisions with the Seminole Tribe. Because the way this amendment is worded, and it’s still being analyzed, but once it passes, if it passes, will mean the Legislature is divested of control of this issue, leaving a monopoly for the Seminole Tribe, and their continued payments to the state of Florida in jeopardy,” Galvano, who is slated to take over as Senate president after the November elections, said Tuesday afternoon.

The Seminoles have been trying to get the Legislature to re-authorize a deal, signed in 2010, that gave the tribe “exclusive” rights to operate banked card games, such as blackjack, at most of its casinos in exchange for a minimum of $250 million each year. The agreement — part of a 20-year deal called a “compact” — expired in 2015, but the tribe has continued to offer the games.

After the card games portion of the agreement expired, the tribe sued the state over wildly popular “designated player” card games offered by more than a dozen pari-mutuel cardrooms. A federal judge in 2016 ruled in favor of the tribe, and Gov. Rick Scott and the Seminoles reached an agreement last year in which gambling regulators promised to take “aggressive enforcement action” against pari-mutuels that might be violating state law in the way they conduct designated player games.

The agreement expires in March, which could be problematic for state lawmakers trying to figure out how much money they have to spend in the future, according to Galvano.

“There is the possibility that, with the designated-player game issue not resolved, that the tribe may elect to stop paying. They have not told me that, but that’s a real possibility,” he said.

Whether the Seminoles continue to pay “is contingent on their satisfaction” with how well state gambling regulators police the games, the senator said.

“The executive branch rubber-stamped the trial court’s interpretation of what a banked card game is. So that puts us in a tight spot as a state going forward,” Galvano, a lawyer, added.

For the past several years, lawmakers have repeatedly attempted — and failed — to reach consensus on a revamped gambling deal. While the Senate has been more amenable to an expansion of gambling, the House has been reluctant, and ultimately the deals died.

Last week, the Senate Regulated Industries Committee approved a more-limited gambling proposal (SB 840) than those considered by the upper chamber in recent years. The proposal would allow dog and horse tracks to do away with racing but keep operating more lucrative activities such as slots and cardrooms, a plan known as “decoupling.” The measure would legalize the designated-player games and make clear that fantasy sports contests are legal in Florida, something the Seminoles argue could jeopardize the larger, 20-year agreement.

A House committee on Tuesday gave preliminary approval to a bill (HB 223) that would make clear fantasy sports games are exempt from state gambling laws and regulations.

An authorization of the designated-player games, which some cardrooms launched six years ago but are not specifically addressed in the gambling laws, would require some concessions to the Seminoles, Galvano predicted.

The Seminoles have negotiated other deals, never finalized, with Scott and key lawmakers that would allow the tribe to add craps and roulette at its casinos. The tribe could also seek a longer deal with the state, or a reduction in the amount of revenue it shares, in exchange for legalizing the designated-player games, Galvano said.

But, if lawmakers are unable to broker a deal with the tribe, Galvano said they should contemplate an expansion of gambling that would cover the lost revenues — about $300 annually — and address other issues.

“That’s a real consideration. Maybe we say, OK, let’s go ahead and act as a legislature, and if you’re going to stop expansion, let’s push the envelope as far as we can push it before an amendment like that passes,” he said.

House Speaker Richard Corcoran predicted that the chances of a gambling proposal passing this session were “between 1 percent and 99 percent.”

“What’s the likelihood of a gaming bill? It’s one of those few issues where it’s every single day it’s 1 percent or 99 percent. I tell people, I don’t want to tell them 1 percent because then they don’t think I need to be vigilant and something is never going to happen. Those dams could break at any moment and time, and all of a sudden you have everybody on the same page, and at the same time it’s one of the hardest things we ever try to accomplish, as by the fact that we’ve had less than 1 percent success the last seven years I’ve been here,” Corcoran, R-Land O’ Lakes, told reporters Tuesday.

But Galvano said the House “has to recognize the fiscal impacts” of the current situation.

“It’s a confluence of events, which include court rulings, executive branch settlements and pending constitutional amendments. So it’s all come together to require us to take a harder look at it,” he said.