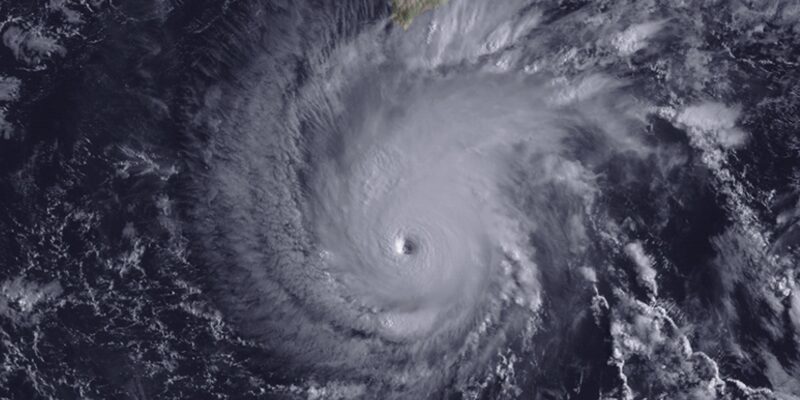 As Hurricane Ian makes landfall on the Western Coast of Florida, Democrats throughout the state have used the impending catastrophe to criticize Governor Ron DeSantis’ administration.

Democrats are accusing DeSantis’ alleged unpreparedness in the face of the hurricane and his administration’s policies that, as Democrats see it, will exacerbate the storm’s potential damages.

Senate candidate and U.S. Representative for Florida’s 10th District Val Demings took advantage of the emergency situation to highlight the rising cost of property insurance through a tweet on Tuesday.

Rep. Demings has previously and repeatedly accused Gov.DeSantis of being negligent of the property insurance issue, this time harnessing Hurricane Ian as another channel for her to undermine the governor.

On his end, Governor DeSantis deflected what he considered to be perfidious questioning implying a left-wing narrative undermining his preparation efforts in the face of Hurricane Ian. The DeSantis War Room put out a segment capturing the moment.

Governor DeSantis dismantles a false media narrative before it can take hold.

Republicans have criticized Demings and other Democrats making similar statements for divesting their efforts from helping their constituents in this perilous time and instead directing their time and energy towards politicizing Hurricane Ian.

Earlier this week, Republicans had also expressed frustration with President Biden’s apparent refusal to directly contact Governor DeSantis. Critics pointed out that while Biden had been in direct contact with local Florida mayors, he had yet to personally reach out to DeSantis.

Joe Biden is refusing to call Ron DeSantis, the Governor of a state that is about to be hit by a massive Hurricane.

Nonetheless, DeSantis has recently commended the federal government for offering ample assistance regarding Hurricane preparation and response. While interviewed on Fox’s Hannity  Tuesday night, DeSantis expressed his gratitude for the government's approval of Florida’s request for a “Pre-Landfall Declaration”.

DeSantis also reminded watchers that officials must “work together regardless of party lines” when people’s lives and property is at risk.